“Good Omens” has proven to be a hit for Amazon and has already won over thousands of fans, and although creator Neil Gaiman has said the series will not win a second season, Amazon has surprised audiences by renewing it for another cycle.

The announcement was made today, June 29. Details of the tale and the premiere have not been disclosed.

However, David Tennant is known to return as the demon Crowley, while Michael Sheen will reprise his role as Angel Aziraphale.

How’s that for a pinch of kindness? @GoodOmensPrime returns for a second season. and rejoice! pic.twitter.com/dGsVlRSvIg

Remember that the first season of ‘Good Omens’ is now available on Amazon Prime.

The story of the dark comedy takes place today and revolves around a sentient angel, Aziraphale, and the charismatic demon, Crowley, as they join forces to stop the apocalypse. The reason? Because they ended up benefiting from human experiences. 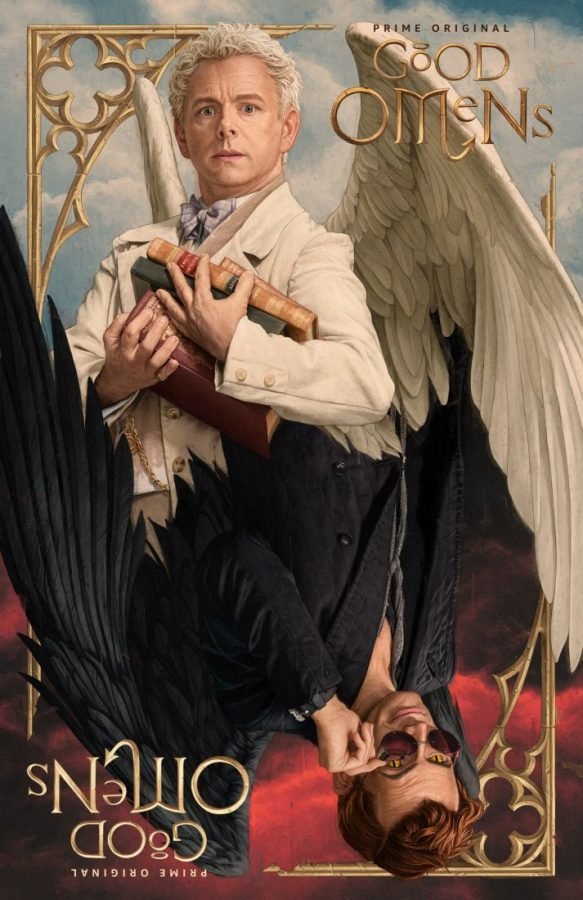