HBO Max has released the trailer for Part 2 of the “Gossip Girl” Season 1 reboot.

The production will return with unreleased episodes on November 25.

Kristen Bell (‘The Good Place’) returns to tell the iconic voice of the blog girl in the new version. 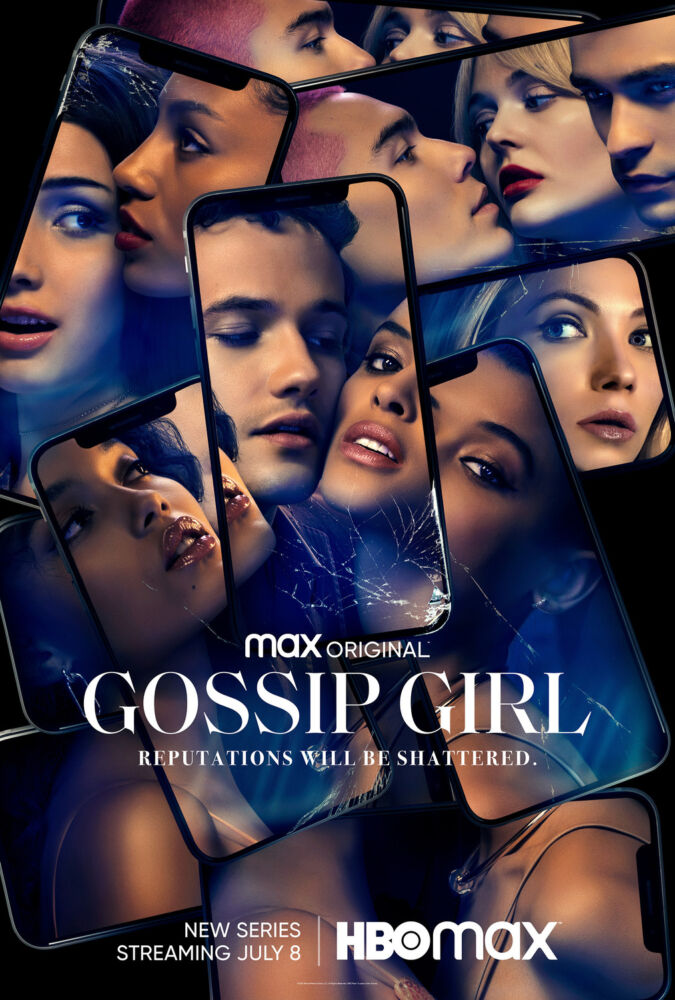