Additionally, it has been confirmed that the character will return in the 14th episode of the current cycle, titled Look Up Child, which airs on May 6. 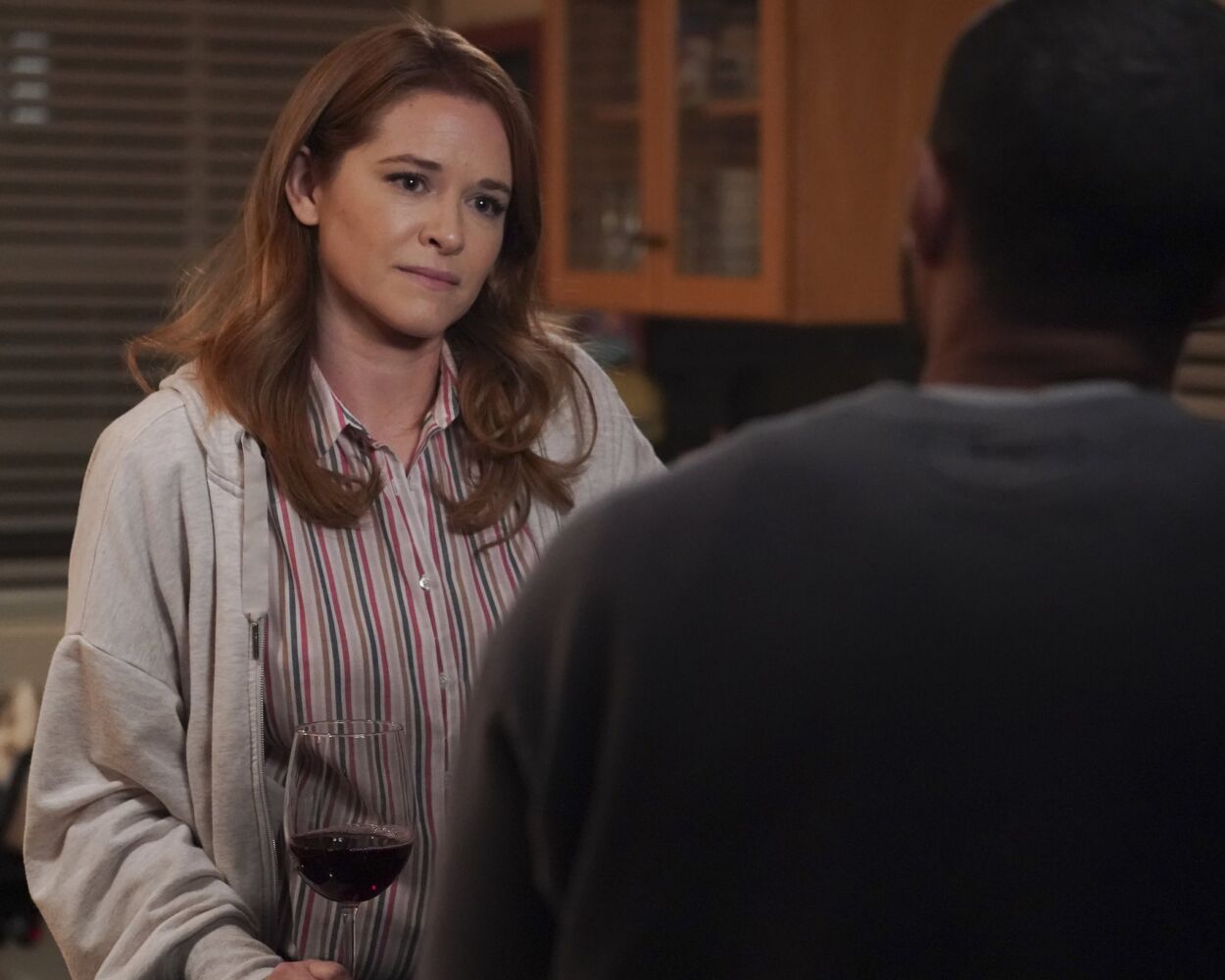 Created by Shonda Rhimes, the series is currently directed by showrunner Krista Vernoff.

The plot follows the personal and professional lives of surgeons and inmates at Gray Sloan Memorial Hospital.