In an interview with Deadline, showrunner Krista Vernoff revealed how she saved Patrick Dempsey’s epic return as Derek Shepherd in season 17 of Grey’s Anatomy.

“I put the name ‘Ellis Gray’ on the screenplay when we got together to read. I made Ellen Pompeo say “mom”. We got there to shoot that day and no one knew what was going on … I was going crazy about this secret. Ellen and I would stay late at night texting each other, like, “Who knows?

She adds, “Keeping it a secret was an epic achievement. I didn’t send the full episode to the studio and broadcaster with the last scene. There were writers who didn’t know we were going to do this. Most of the actors didn’t know that either. Even the crew didn’t know it was going to happen until the day of filming.

The actor left the series in 2015 and returned in the new season in a dream of Meredith.

Watch the trailer for the next episode:

It’s worth remembering that Sony Channel announced on social media that the 17th season of “Grey’s Anatomy” will debut here in January, with a day to be defined. 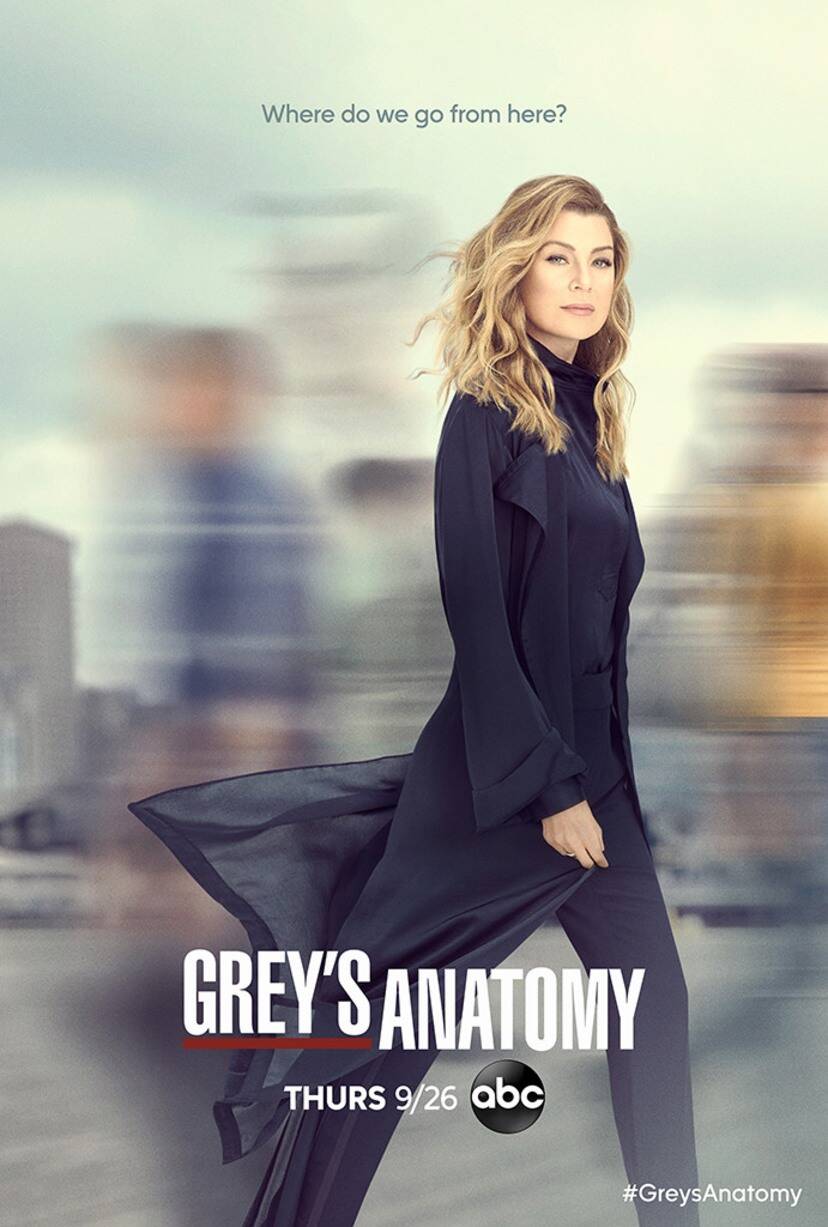