Freeform has released the first teaser for the second half of the third season of “Grown-ish,” which will return with unreleased episodes on January 21.

Remember that the series has already been renewed for the 4th season!

Created by Kenya Barris and Larry Wilmore, the series is a spin-off of “Black-ish”.

The plot centers on Zoey (Shahidi), the Johnson’s eldest daughter. The comedy shows his life after entering college and discusses both adolescent issues and other complexities of interpersonal relationships in the contemporary world. 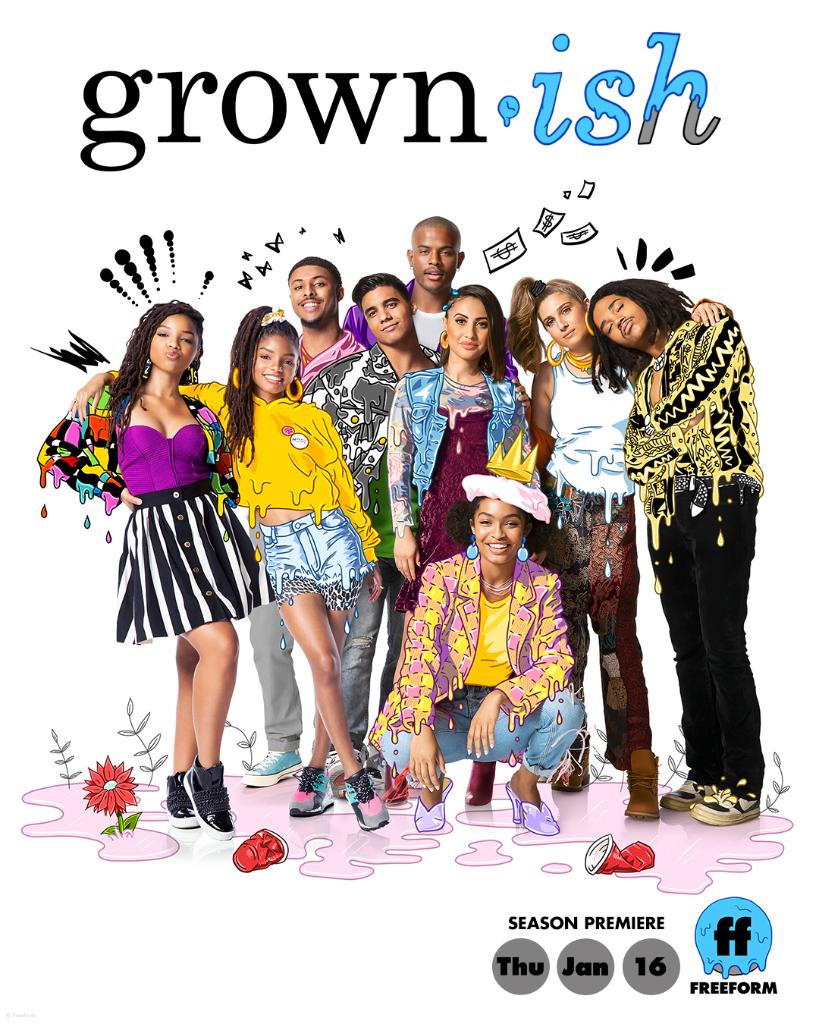