Netflix has released a new official music video for ‘Gunpowder Milkshake’, a new action thriller that will debut on the streaming platform on July 14.

Nibble on intuition. These things women by the book

Fresh out of #GeekedWeek, here’s a brand new clip from GUNPOWDER MILKSHAKE, which hits Netflix in the US on July 14th. pic.twitter.com/5KdnfGCepg

Originally described as a violent cross between “Kill Bill” and “At the Rhythm of Escape”, the feature was rated by the MPA 18+ (rated R) for “Extremely Gory Violence and Language”. 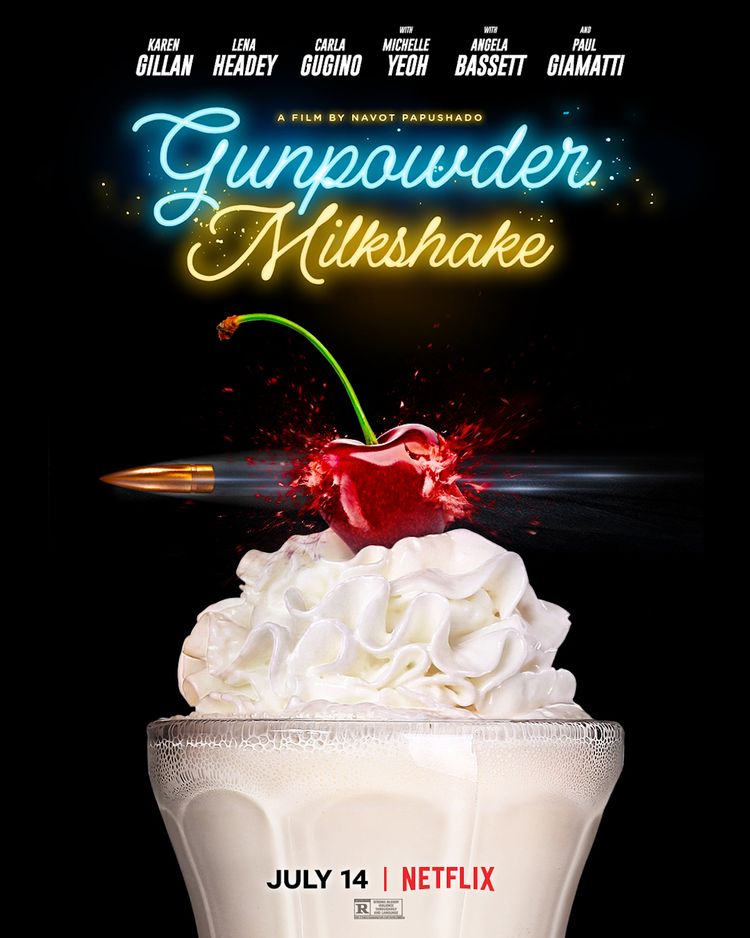