The sequel ‘Halloween Kills: The Terror Continues’ is featured in the upcoming issue of Total Film magazine, which features the iconic Michael Myers on the cover.

The promotional image shows the villain’s burnt mask in detail. 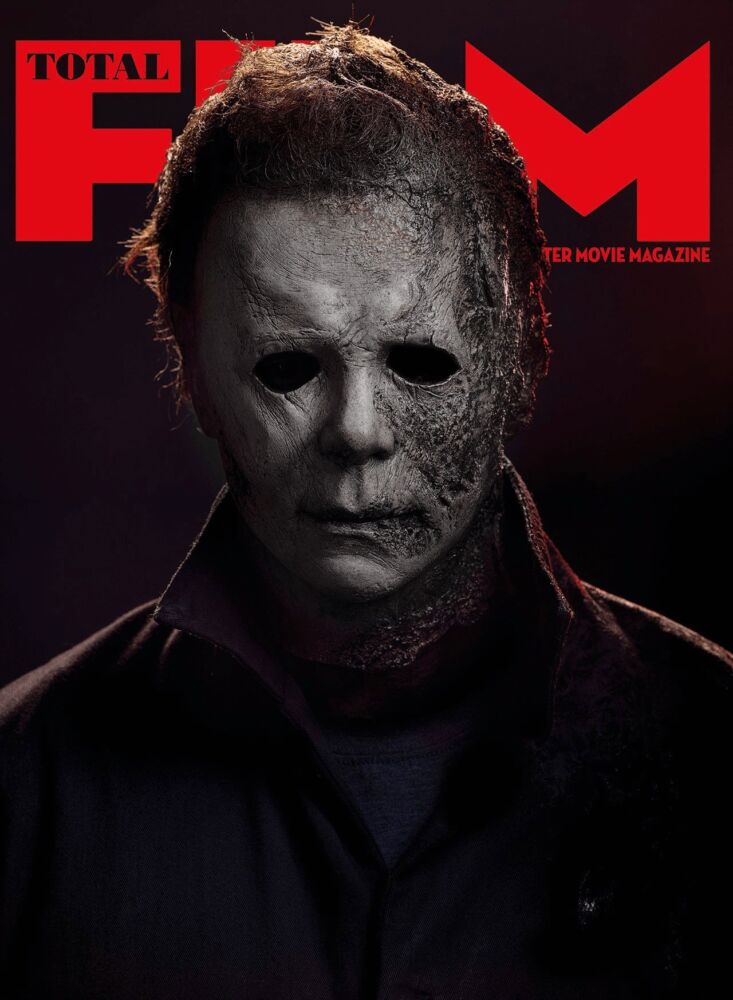 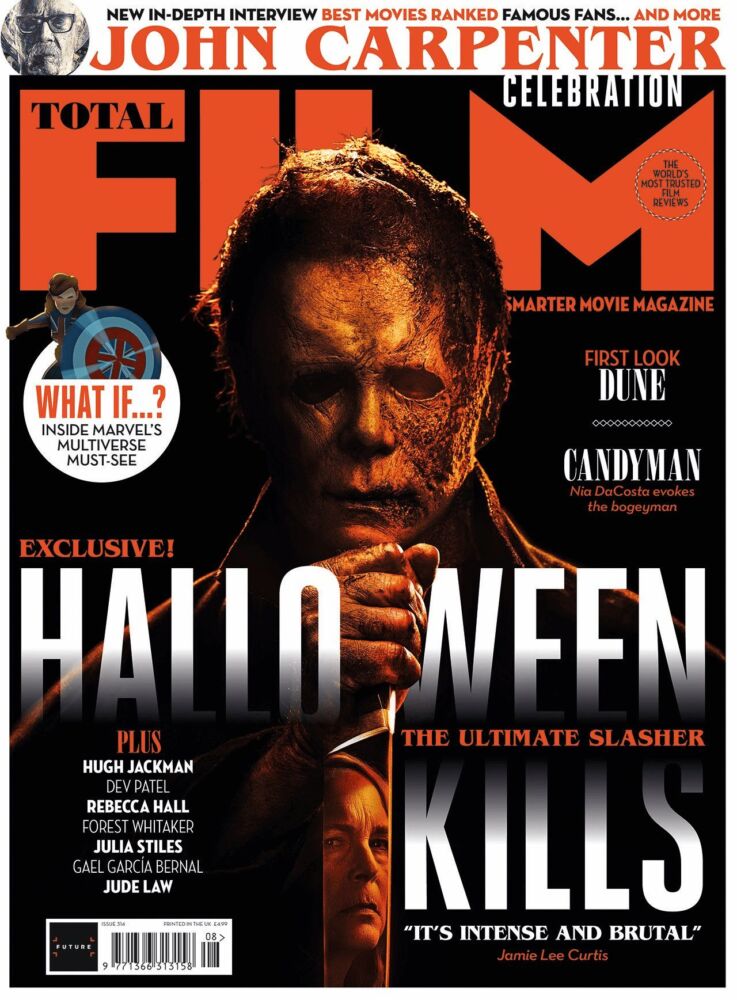 The feature film will be released in national theaters on October 15.

David Gordon Green, responsible for the 2018 reboot, returns to directing.

The final installment of the trilogy, “Halloween Ends”, will be released in October 2022. 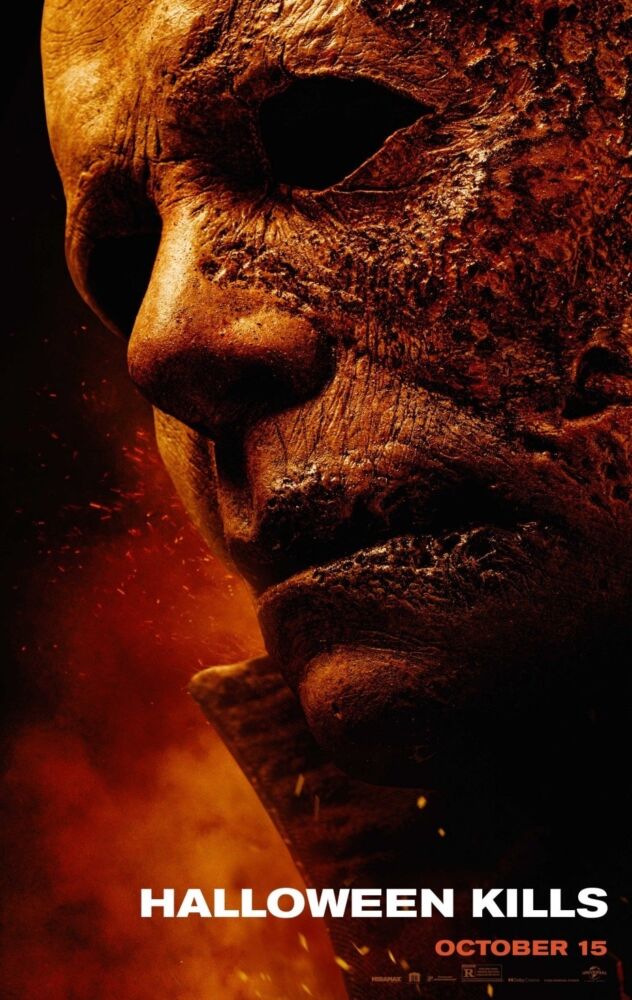