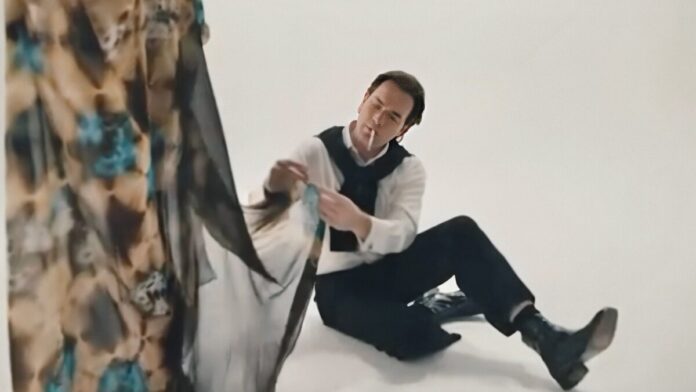 Netflix has released the stylish official poster for ‘Halston,’ its original new miniseries set for release on May 14, 2021. 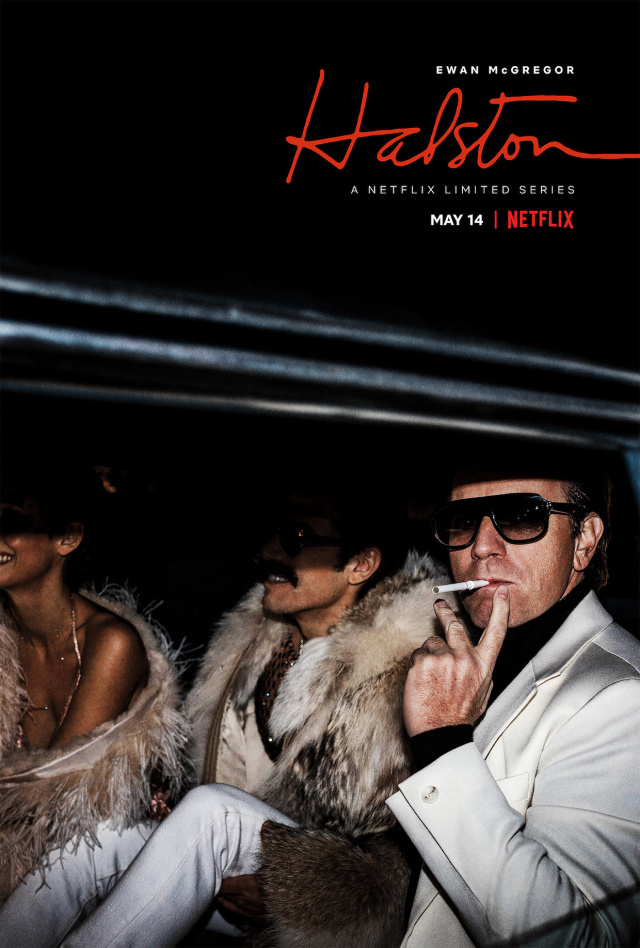 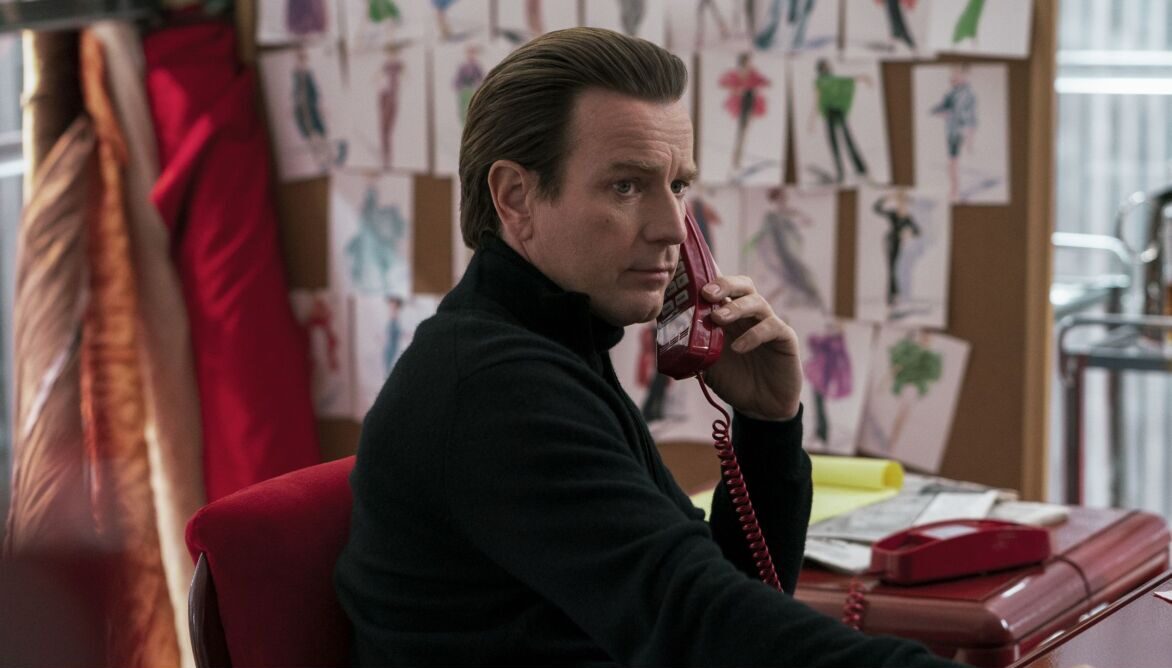 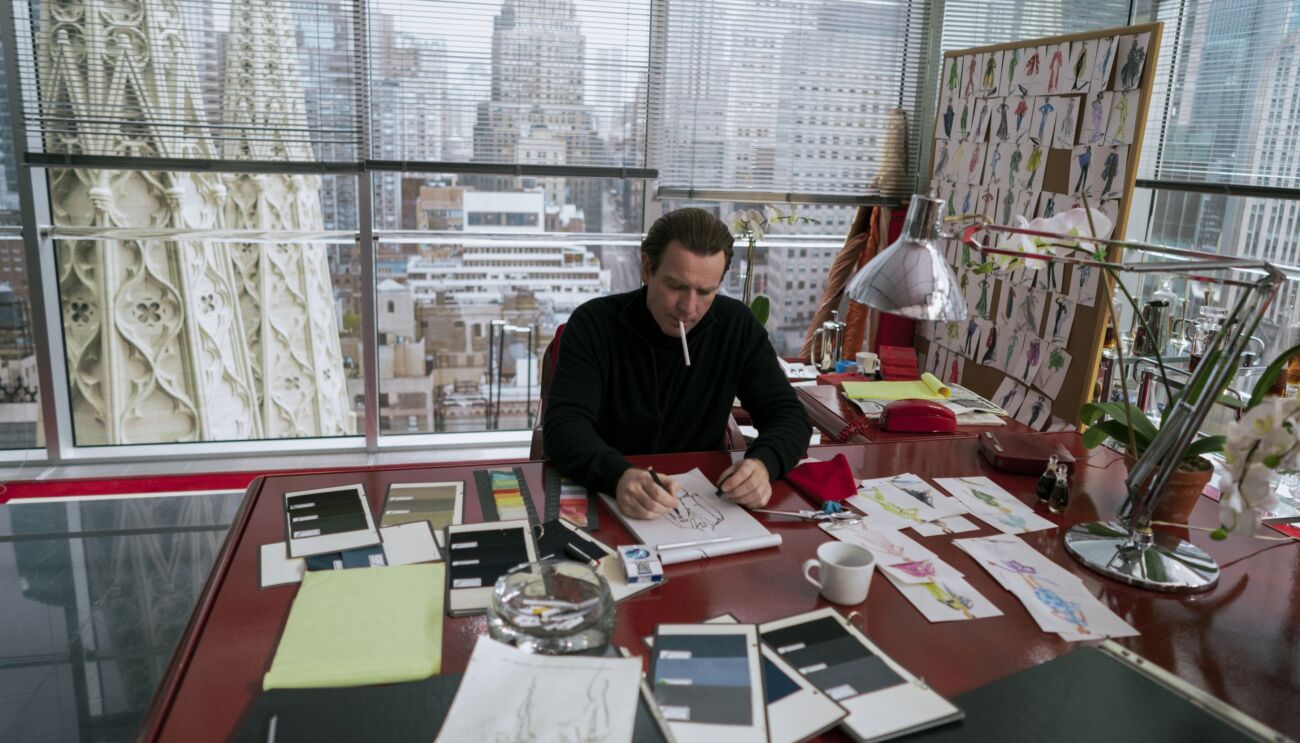 The series was created by Ryan Murphy (“Pose”, “Ratched”).