News surprised the Muggle world earlier this week that Warner is initially planning to make a Harry Potter universe series for its streaming service, HBO Max. So far, the company denies that there is anything concrete, but The Hollywood Reporter, one of the film industry’s most important media, guarantees that it has learned from various sources that the subject is already in discussion behind the scenes.

In light of this, CinePOP decided to speculate on what the series would be like. Could it be a reboot, a revival, a sequel, a prelude? The possibilities are limitless. Come imagine with us!

Restart of the official saga 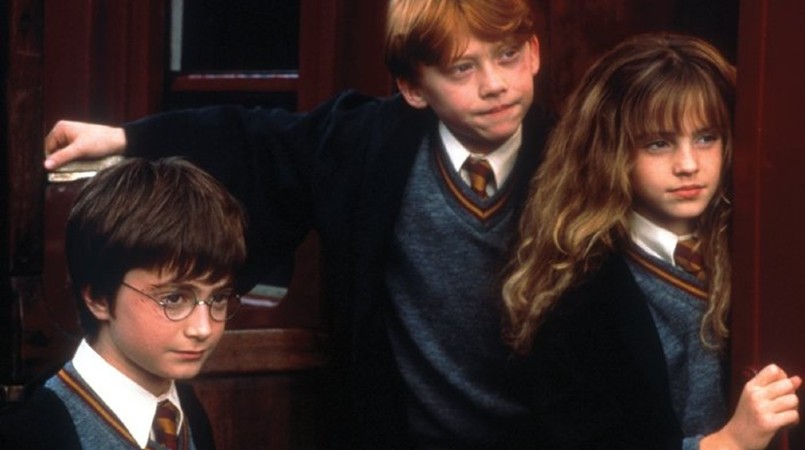 This is perhaps the least possible alternative. The Harry Potter movie saga remains very much alive in the public mind, so Warner is highly unlikely to start over and cast new Harry, Ron, Hermione and company. But… if the company decides to start all over again, it is undeniable that it would have less risky equipment, with plots that have already proved their worth. You can even imagine focusing each season on each of the books JK Rowling wrote, expanding the Wizarding Universe and showing a lot of things that ended up being left out of the movies.

Adaptation of Harry Potter and the Cursed Child 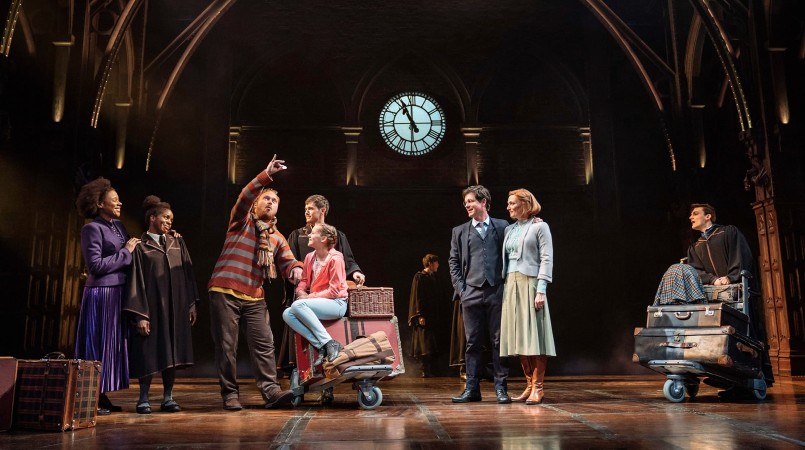 While not unanimous among fans, it cannot be forgotten that the Harry Potter universe won a sequel in the theater with the play Harry Potter and the Cursed Child. Obviously, the plot of the play is relatively short when you think of a multi-season series, but it could serve as a starting point. The series could be about Harry and Ginny’s children, and Ron and Hermione in their time at Hogwards don’t need to be limited to what happens in The Cursed Child. Such an alternative would be attractive due to the possibility of eventual participation by names from the original cast, although Warner would likely have to invest heavily to secure the return of their lead trio.

Emergence of Voldemort and the Order of the Phoenix 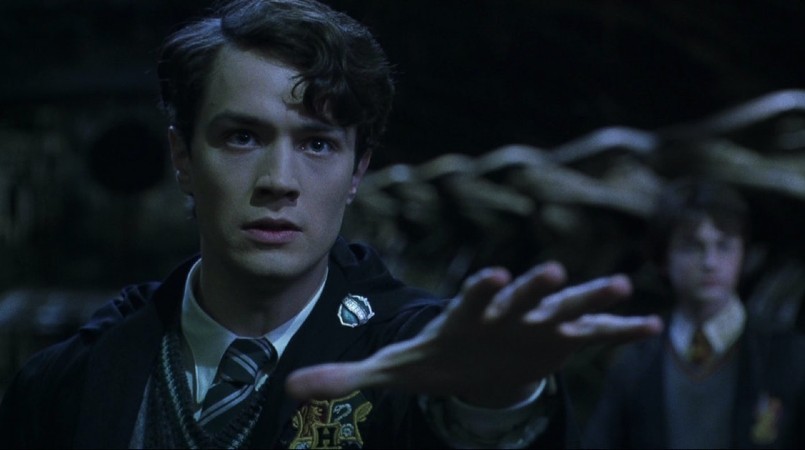 The Harry Potter Saga briefly explains how Tom Riddle becomes Lord Voldemort, better known as the One Who Should Not Be Named. But it also leaves a lot in the air. It would be very interesting to follow a series that takes place from the time that Riddle was at Hogwarts until his rise as a feared villain. It would be a good opportunity to portray the youth of other characters, like Sirius or Harry’s parents. Who wouldn’t want to see how the original Order of the Phoenix was born? 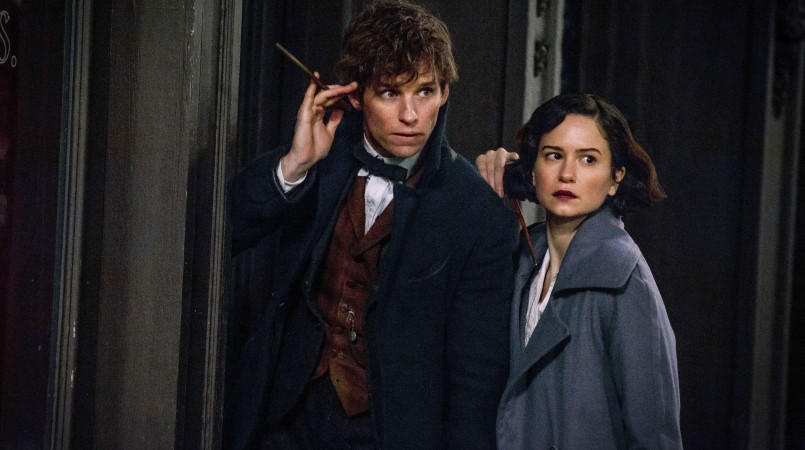 Everyone saw how difficult it was to keep up with the Fantastic Beasts franchise in theaters. It was just before the pandemic. There seems to be obvious wear and tear on the part of the public, and not just because of the controversies surrounding the now fired Johnny Depp. In that case, Warner could forgo making three more Fantastic Beasts movies and think about some series seasons expanding the universe. Of course, this is not easy, after all there are contracts that would have to be renegotiated, but it would be a less laborious possibility in some respects as they could take advantage of some of the existing planning so far. . 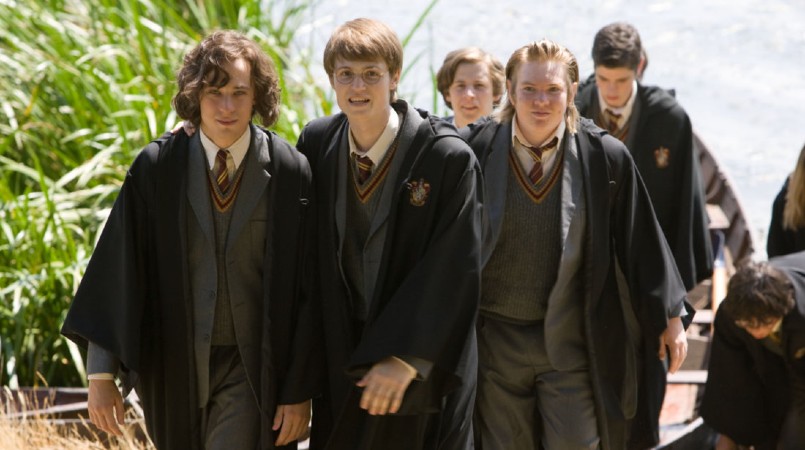 Another way for Warner to expand the universe of Harry Potter is to think of a series about the Marauders, a quartet formed by Remo Lupine, Sirius Black, James Potter and Peter Pettigrew. And there are several ways to explore this core. From childlike focus, showing the boy’s antics at Hogwarts and the origin of the Marauder’s Map, to a more adolescent plot, focused on the group’s everyday love. It could touch on the relationship between James and Lily, and even the bullying against Snape. Have you ever thought of a Gossip Girl version of Harry Potter? I would like!

Founders of the Houses of Hogwarts 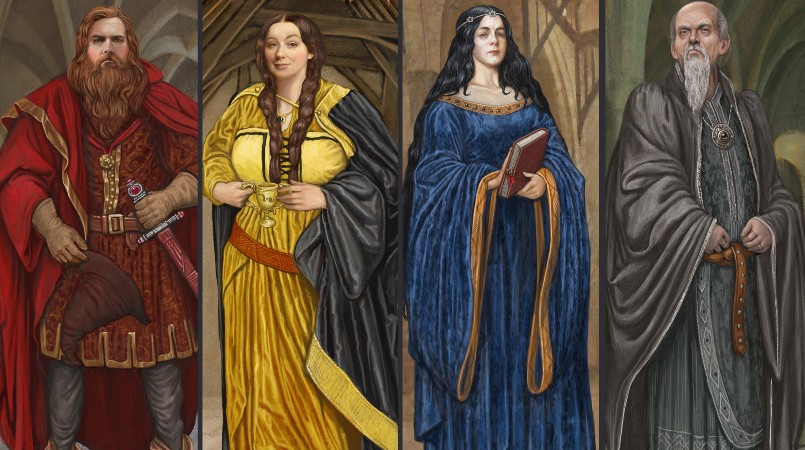 Those who only stayed in the movies have a very superficial knowledge of who Godric Gryffindor, Helga Hufflepuff, Salazar Slytherin and Rowena Ravenclaw were, the founding wizards of the four houses that formed the Hogwarts School of Magic. In this sense, it would be very interesting to follow a series that tells their story. Perhaps they could think of a Bridgerton-style format, where each season deals with one of them as the main focus.

Police drama with the Aurors 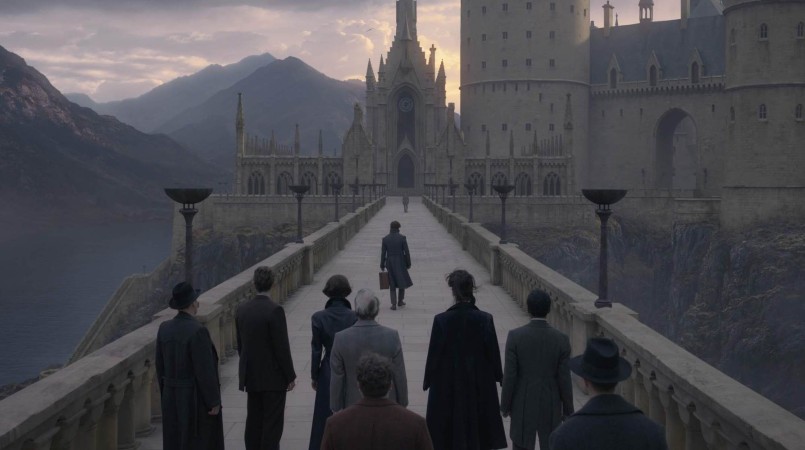 American television loves detective series. And let’s be honest, we too! It would be very interesting if Warner invested in a crime drama about two Aurors investigating crimes in the wizarding world. Have you thought?! Preferably a man and a woman. Or rather, a wizard and a muggle, or vice versa. The possibilities are limitless. Think of Sherlock, Bones or The Mentalist. Now imagine this scenario involving the Harry Potter universe! Does anyone have the email from the president of HBO Max?

Fake sitcom documentary at the Ministry of Magic 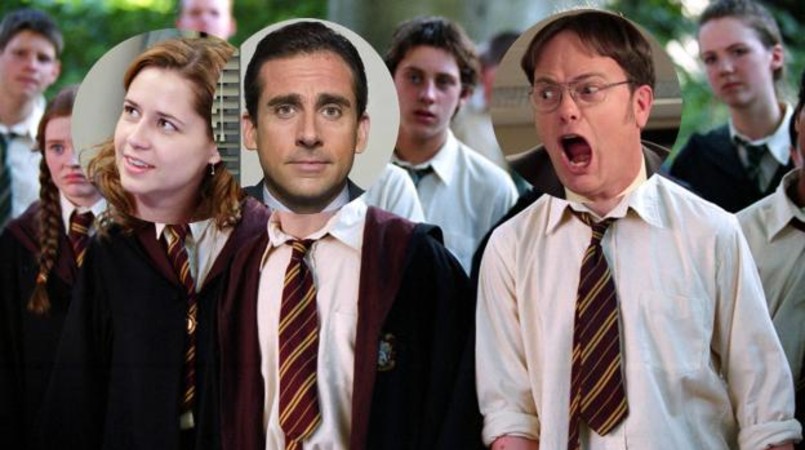 We went from a drama series to a comedy series … As cool as two Aurors investigating crimes is to think of the possibility of portraying the everyday life of a small department of the Ministry of Magic. I don’t know, something like the secretary of fisheries. Take this scenario and think about the bogus documentary format used in The Office and Parks and Recreation, there is no chance it could be wrong. I would even call Steve Carell and Greg Daniels, and try to steal them from Netflix.

The Adventures of Gilderoy Lockhart 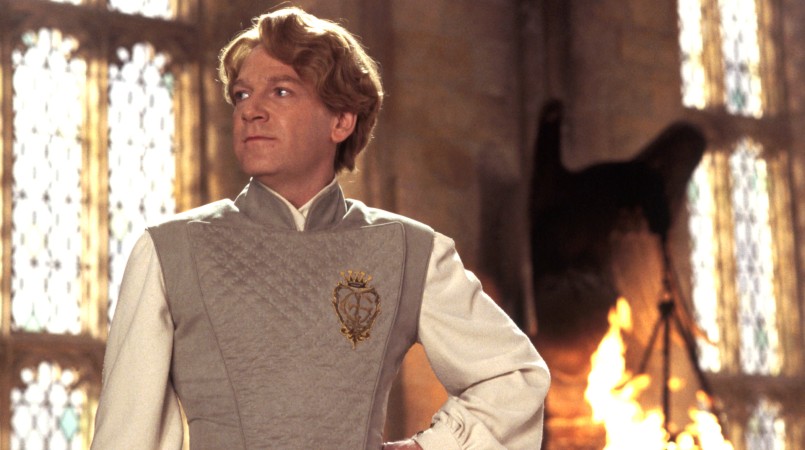 The character played by Kenneth Branagh in Harry Potter and the Chamber of Secrets is one of the most entertaining of the entire saga. A choice of the biggest brand, he has published countless books with various adventures, but it was only lies or great exaggerations. It would be a lot of fun to follow the journey of a young Lockhart taking small drafts and becoming famous in the wizarding world. Sadly, Branagh seems too old to return to the role, but he can easily be seen as a narrator of the plot. Go ahead, Warner. Good bet!

Adaptation of Quidditch through the ages 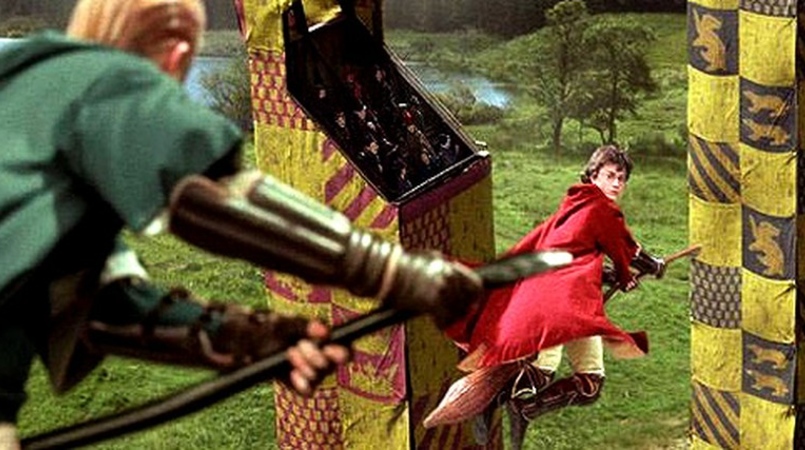 Initially, the Quidditch Through the Centuries book format would not provide a narrative structure, but so was Fantastic Beasts and Where to Find Them and it was no obstacle to becoming a movie. The idea would be to focus on a Quidditch series. It could be the origin of the sport or even something in the tradition of Friday Night Lights, only with magic. Are you going to say you wouldn’t watch?