The “ Falcon and the Winter Soldier ” trailers have shown that Helmut Zemo (Daniel Bruhl) will have a triumphant return after being defeated in “ Captain America: Civil War. ”

And it looks like the villain will return with even more desire to dismantle “ The Avengers. ”

In an article published in Disney magazine D23, protagonist Anthony Mackie explained how Blip (Thanos’ finger snap) affected Zemo and what the consequences were for the series.

“After Blip, the big question is, ‘How do we see ourselves in the world? “This is also true of villains, and Zemo knows the answer to that very well. It looks like he’s gotten even meaner than ever, so that’s a problem.

Sebastian Stan added that Bucky Barnes must resolve his feud with the villain, because only then can he mentally break free from his past.

“Bucky and Zemo still have a dispute to resolve – certainly with each other, but possibly with the world as well. So your own inclusion was inevitable, in my opinion. There has to be an end to this Winter Soldier story, just as Bucky can find his peace.

Finally, director Kari Skogland said that it will be a big challenge for the protagonists and that he always intends to tarnish the legacy of Captain America.

“It’s very exciting to bring him back because his fate has been left open with a dark twist. Few villains remain in the imagination of fans this way. Over the course of the episodes, we’ve discovered things we hadn’t anticipated about Zemo … that could threaten Captain America’s legacy. Daniel [Bruhl] it’s fantastic and we’re happy to show the complexity of the character in more detail than in the original appearance. “

In one of the stills, Sharon Carter (Emily VanCamp) joins Sam Wilson (Mackie) and Bucky Barnes (Stan) against an undefined foe.

In another, Wilson looks at Captain America’s (Chris Evans) shield with a look of lust on his face. 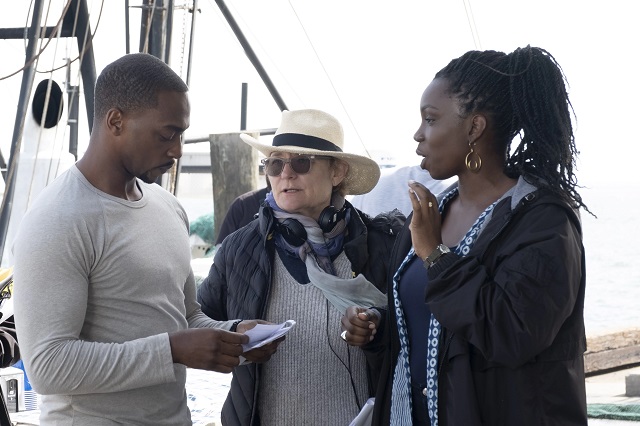 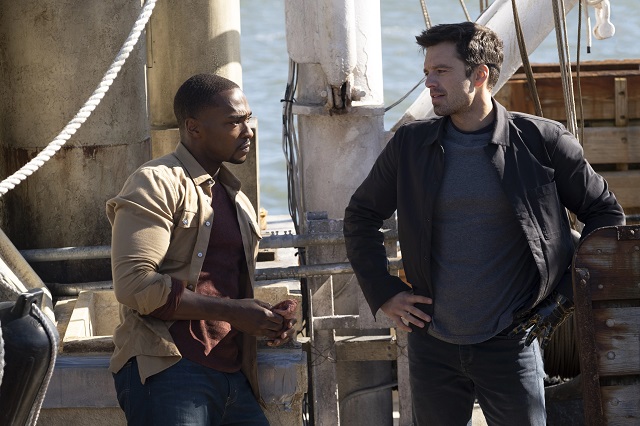 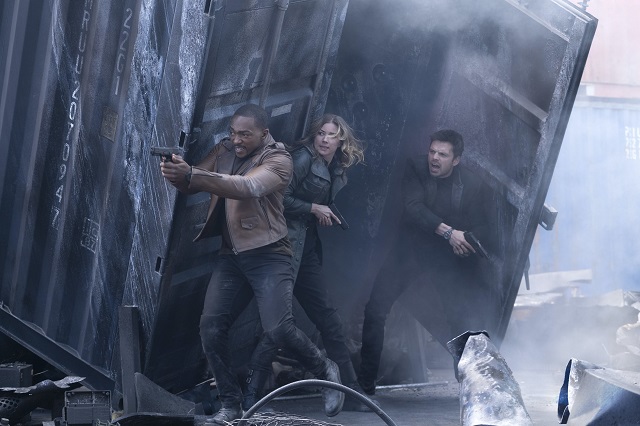 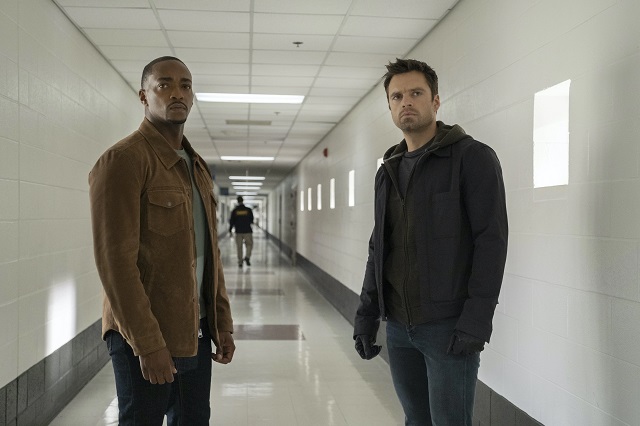 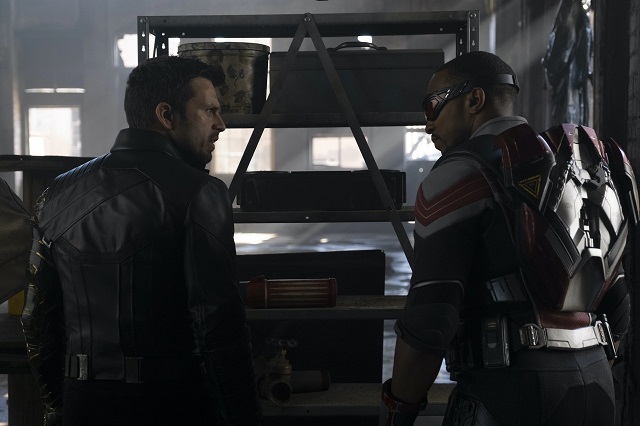 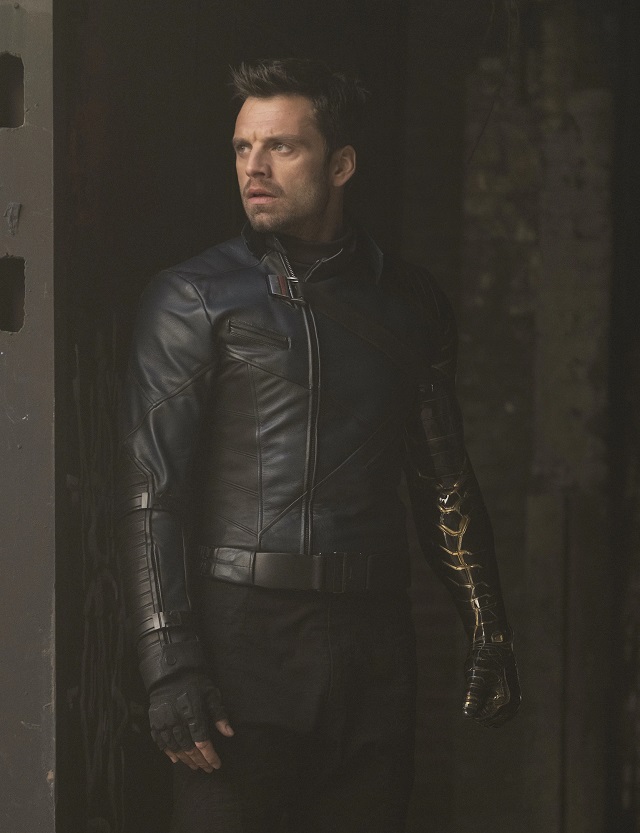 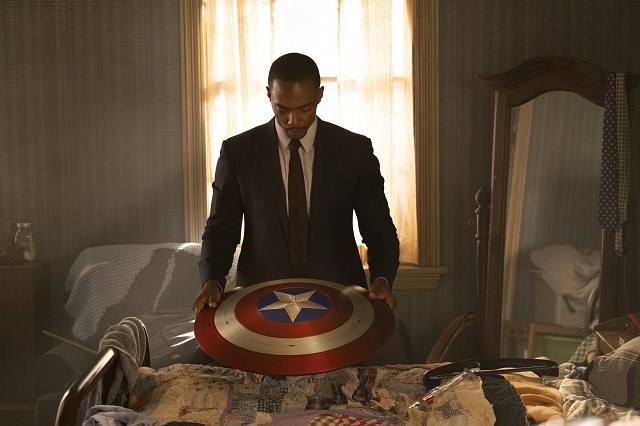 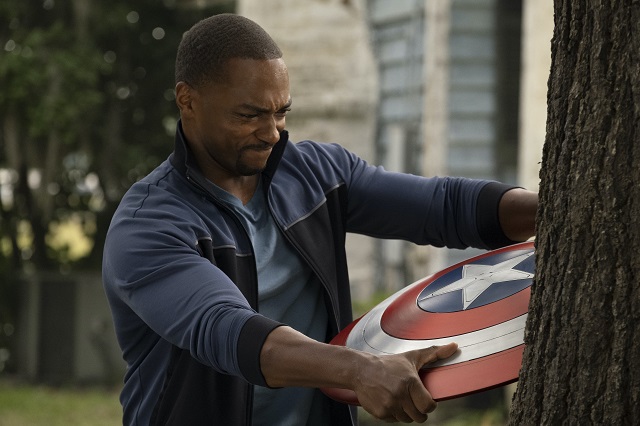 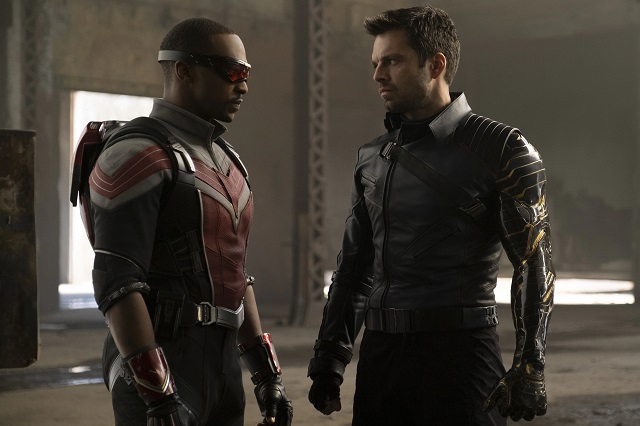 Created by Malcolm Spellman, the production will debut March 19 at Disney +.