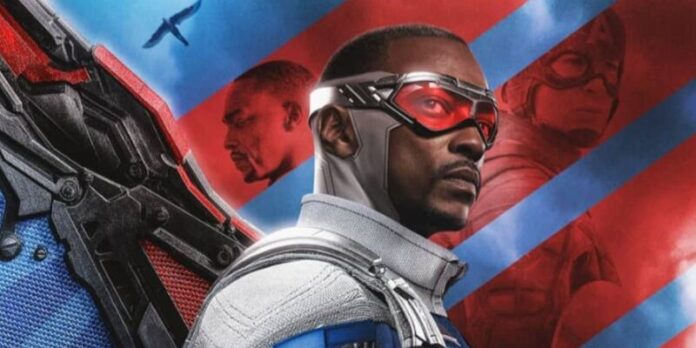 To celebrate the hero’s long-awaited transformation, Marvel Studios released a new poster for the series, showing Wilson as the rightful shield bearer that belonged to Steve Rogers (Chris Evans) in the MCU. 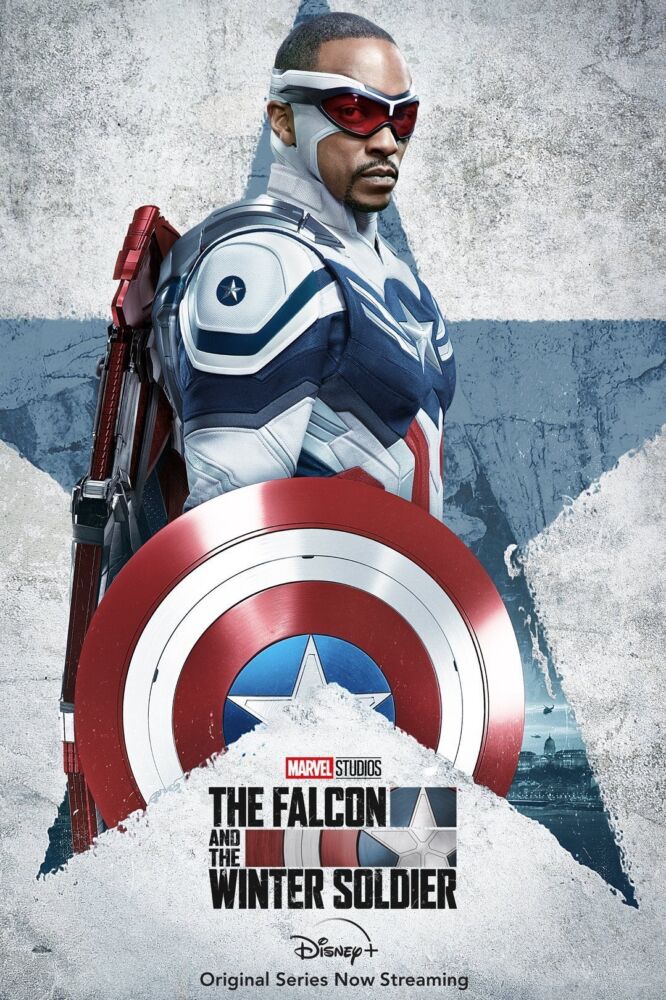