The official ‘Falcão and the Winter Soldier’ ​​series page posted a new promotional poster for the production on Twitter, stamping the main characters. 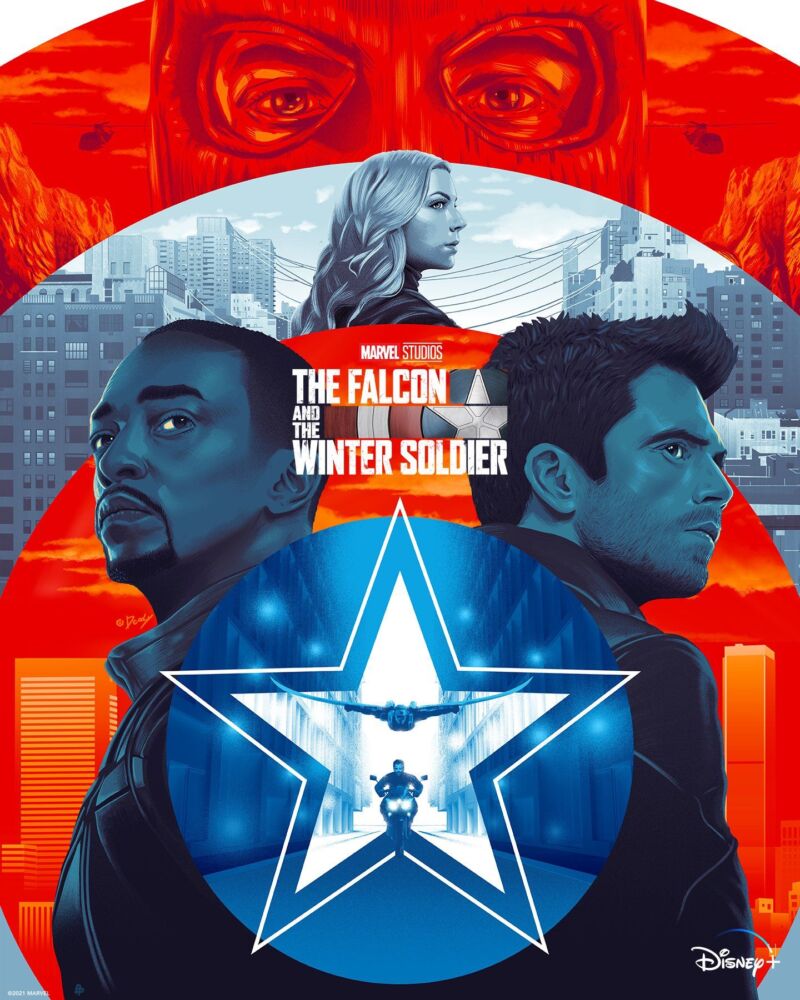 Recalling that the 5th episode will be released on April 16, on Disney +.

American television veteran Kari Skogland will be responsible for directing all six episodes of the new series.