“ Hawk and the Winter Soldier ” will begin its journey in a few days at Disney + and Marvel Studios president Kevin Feige has shared new details regarding the production.

In an interview with SciFiNow +, the producer also said that the series will not last eight hours in total. Additionally, he considered the possibilities of expanding the narrative, under the premise of a weekly exhibit:

“Not exactly eight hours, but yes. It all comes down to the story. I think the short answer is that we don’t see much. The barrier is high for films and series, and we try to overcome it every time. Obviously, revelation week after week gives us opportunities, as we are now seeing with “WandaVision”. But we build the programs to try this way and sometimes they have tags that suggest the future. It’s fun to be able to do this every week on a serial schedule. But other than that, it’s practically the same requirement that we try to impose on ourselves and we want to meet the expectations of the public when they go to the cinema to see one of our films or when they access Disney + ”. 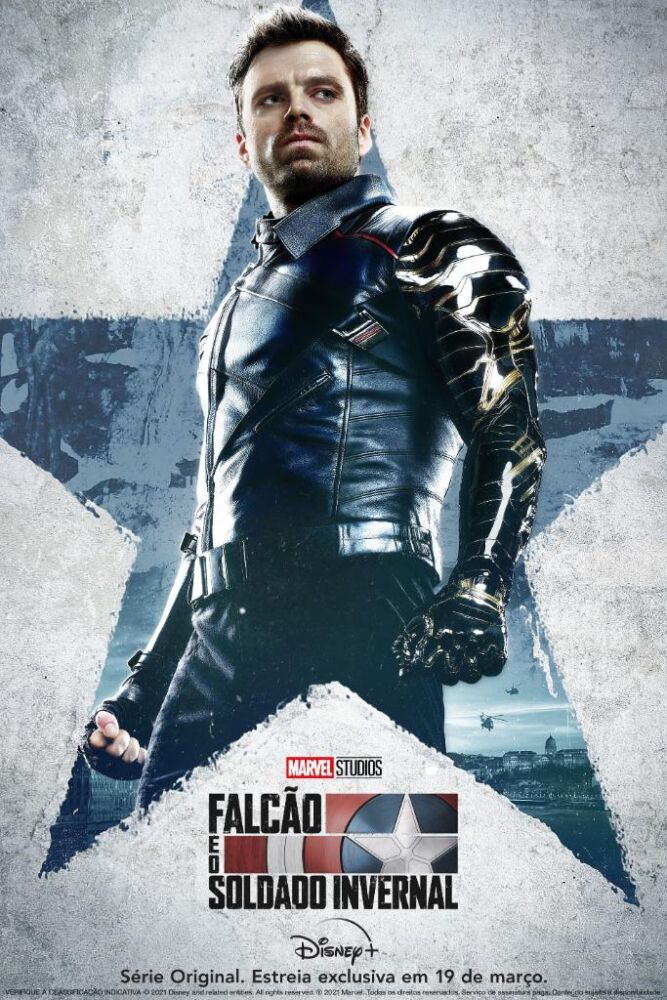 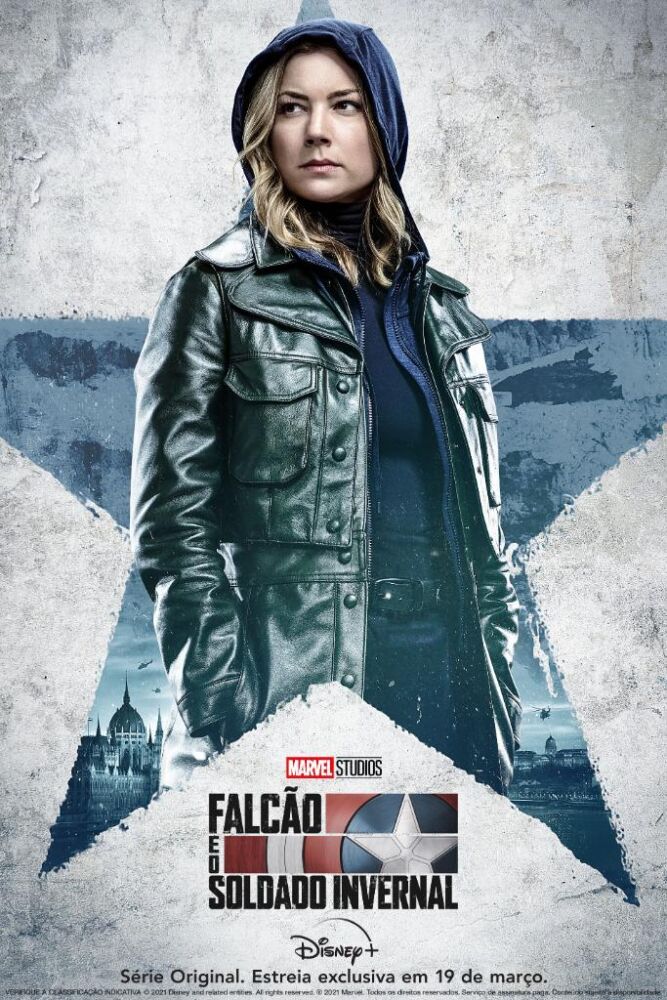 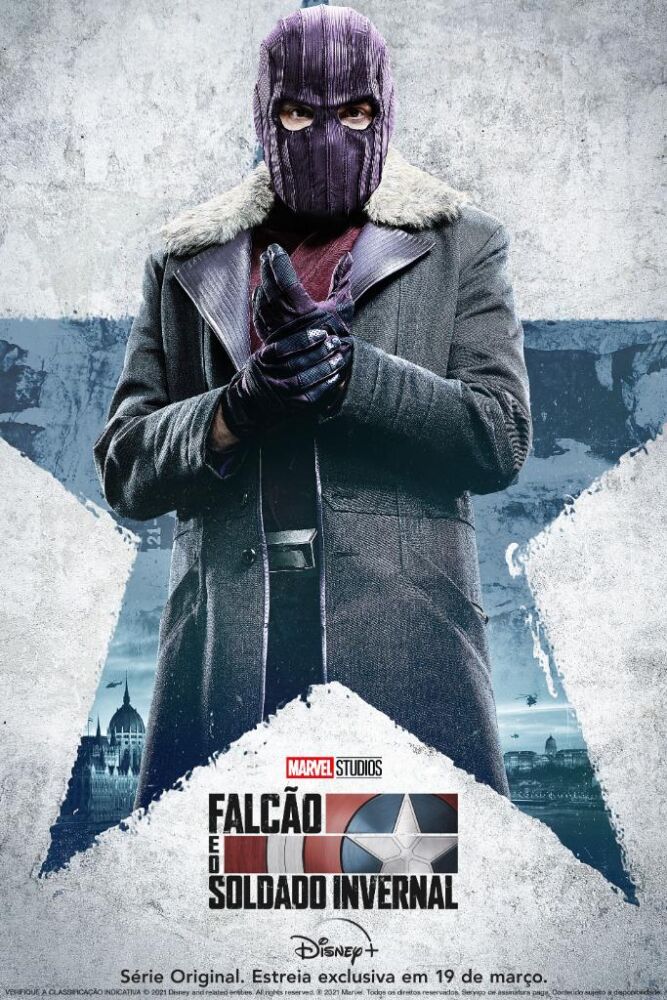 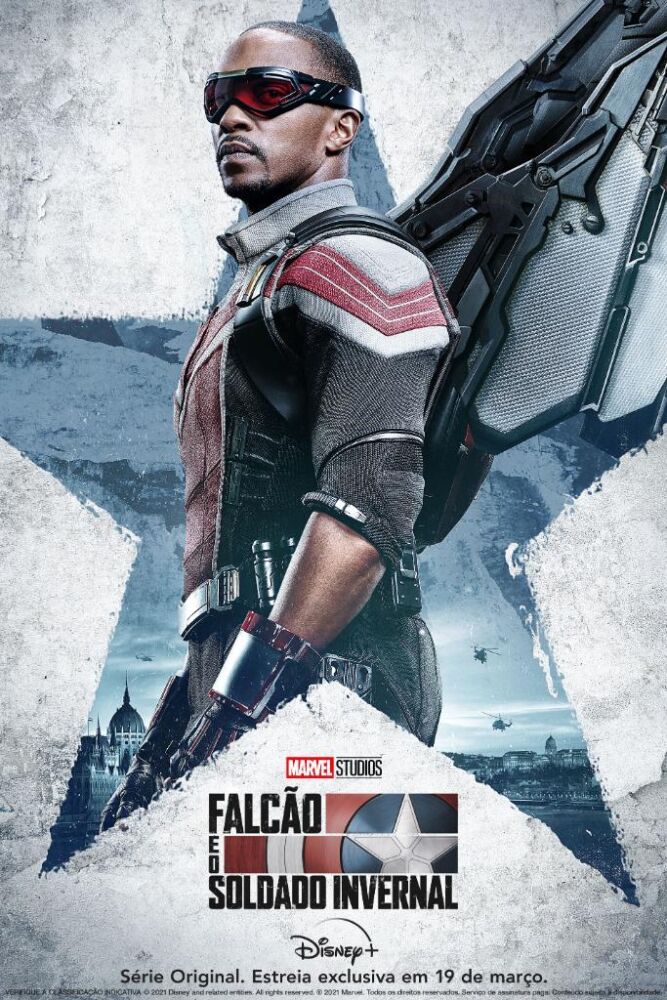 The long-awaited series will be released in less than two weeks, on March 19.