‘Hawk and the Winter Soldier’ ​​is coming soon to the Disney + catalog and, to promote the series, Empire Magazine has released the cover of its next edition featuring protagonists Anthony Mackie and Sebastian Stan. 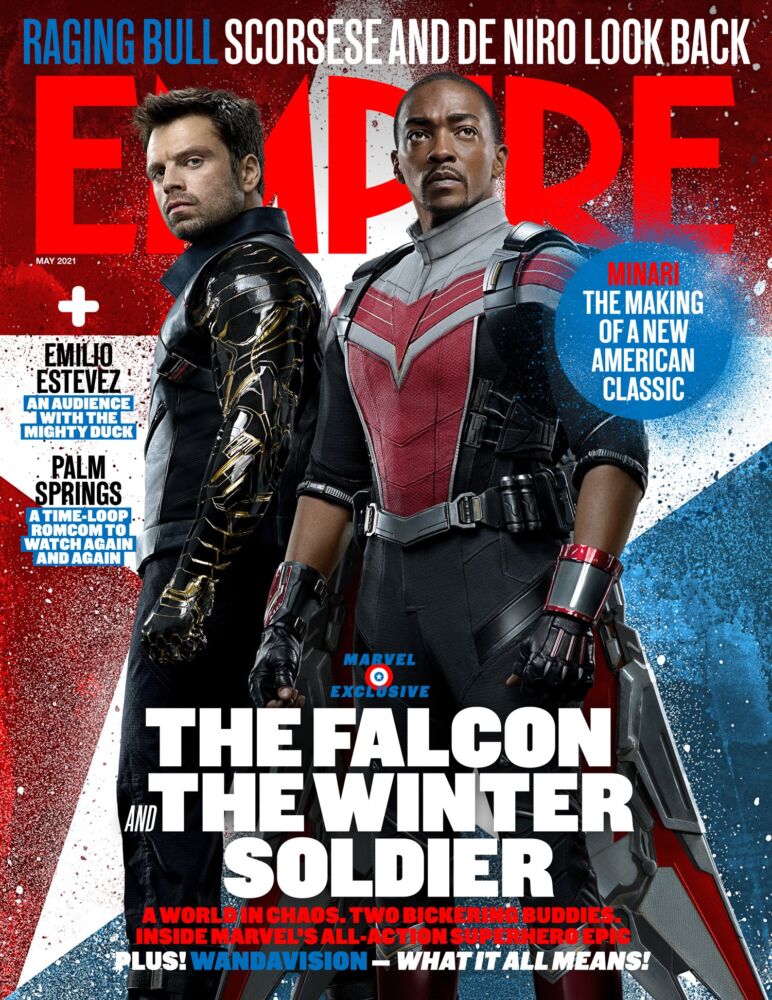 It should be remembered that the series will be released on March 19.