The decade of 2010 as a whole is quite special for the cable channel HBO. This was the time when the network revisited the Mafia world with Boardwalk Empire, not only bringing in a grand cast led by Steve Buscemi, but being able to recruit Martin Scorsese as one of its brains; more than that with its pilot episode historically directed by the filmmaker.

It was in this time frame that HBO launched its most famous product in all history: Game of Thrones. The power struggle between the great houses of Westeros presented a perfect marriage of a well-structured storyline, unforgettable performances and a flawless technical presentation. Not hardly, it is a consensus among fans that the climax of the series took place in its first four seasons.

However, it was during the undisputed reign of Game of Thrones that another original network production came out; his ambition was far less than that of his victorious sister, and his plot followed a very different path from the political plots of Westeros. The Leftovers is based on the novel of the same name written by Tom Perrotta, who also served as a producer and consultant. 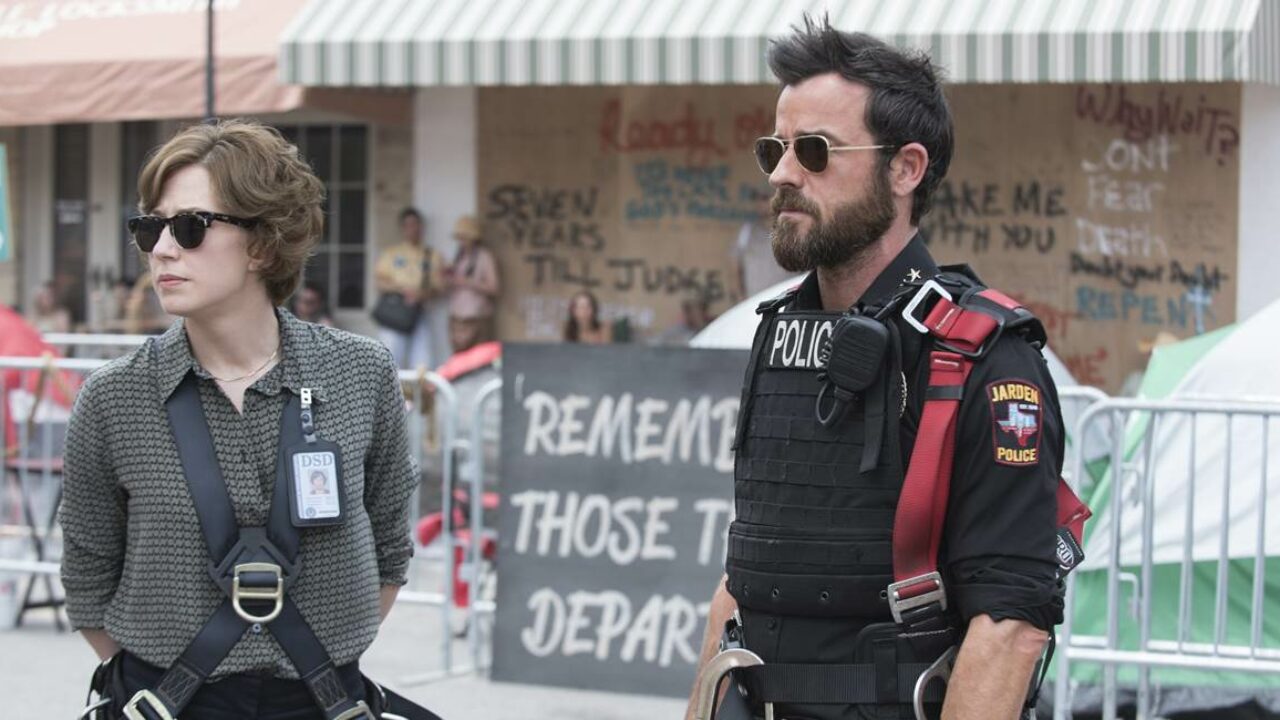 Its plot follows the question of how humanity would react if a third of the world’s population were to disappear instantly. How emotionally affected people would be, how would they look to religions for answers, how close would they be to each other, how would governments react to this. The feeling that immediately emerges from the pilot is that of “blindness”, as if humanity is groping in the dark even five years after the event.

The viewer follows the intrigue through the eyes of Police Chief Kevin Garvey, who was also deeply touched on a personal level by what happened, as he tries to go about his day as naturally as possible in the right situation. Even on the eve of the release of the first season in 2014, producer Damon Lindelof was constantly asked how he would handle the mystery of the plot.

The question was valid, because he was, along with JJ Abrams, responsible for the series Lost; this one that reigned as a hit and run audience success for many years, but in its final moments delivered what is considered to be one of the worst conclusions ever for a TV show . After more than ten years of the controversial finale, the fault is usually on the excess mysteries that have sustained the plot over the seasons. 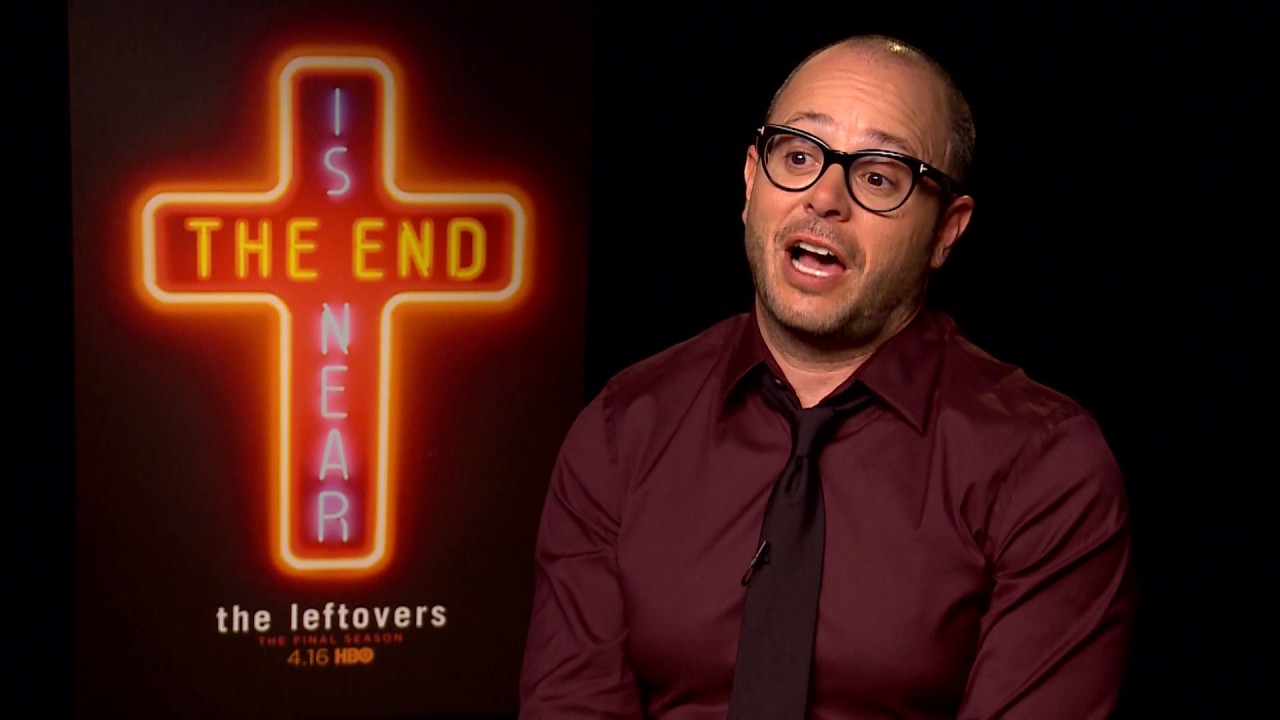 What was delivered, in the first season, was a very solid track in history. There was the mystery factor naturally born from the disappearance of part of the population but The Leftovers does not fully rely on that, using this element only as construction of the world. It is in the characters, their relationships and in their aforementioned reactions to what happened that the plot advances. Being the only season that had basic material, as well as the presence of the author, there are no gaps for deep inventions.

In 2014, at the Critics Choice Television Awards, the series won the category of the most exciting new series. With the recognition came the confirmation of a new season, which must now be a completely original plot. In its second series, the series changed the scene to a new place where supposedly there had been no disappearances and this made it a place of pilgrimage.

While the cast has remained unchanged, aside from having additions such as actress Regina King, the focus has become much more of world building beyond the small town limits of the first season. The expansion of the mystery about the possible kidnapping is also noticeable, with new revelations about the randomness of the event. 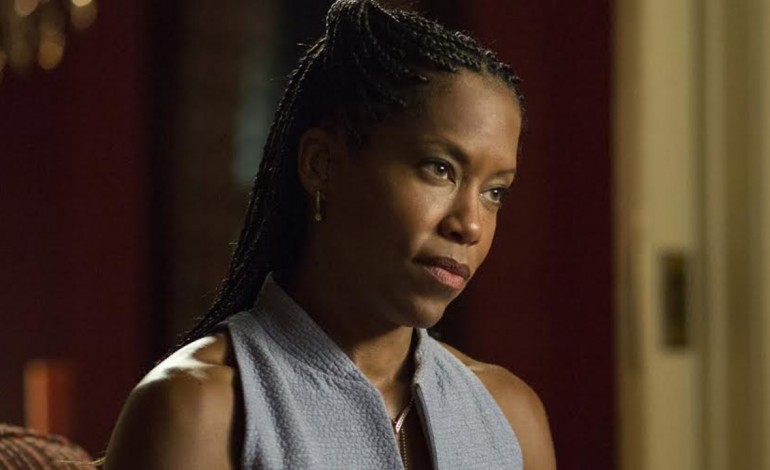 Names like Regina King added even more to the cast

Then season three comes out with the promise of being the finale (an obvious attempt by Lindelof to keep the plot and questions from stretching out as long as they did with Lost) and what is delivered to the viewer is, in fact, an end; although interpretative. From a certain point of view, it concludes the personal story of protagonist Kevin, who goes through literally different situations in the third season, but as for the demise of the population, no explanation is ever given.

Again attempting to avoid the path the old series took on the island, The Leftovers makes no effort to deliver a forcefully nested explanation into what had been presented so far. Instead, the show avoids the question of “what?” to dissect another “where to go?” Less thoughtful. In this way, the maximum explanation the viewer receives relates to a possible fate of the deceased, even if it is a much more interpretive response from one of the characters.

After his demise in 2017, The Leftovers still remains interesting and engaging in the way he handles drama. Its timing was really its biggest weakness, as the three years of the series had to compete with Game of Thrones in a dispute, at the time, unfair to any show. Yet Kevin and the company’s journey to adapt to a new reality and gradually correct themselves internally still continues.