Production will officially begin on December 16.

The post-apocalyptic plot that spans multiple timelines. The miniseries tells the story of deadly flu survivors as they attempt to rebuild and reimagine a new world while retaining the best of what has been lost. 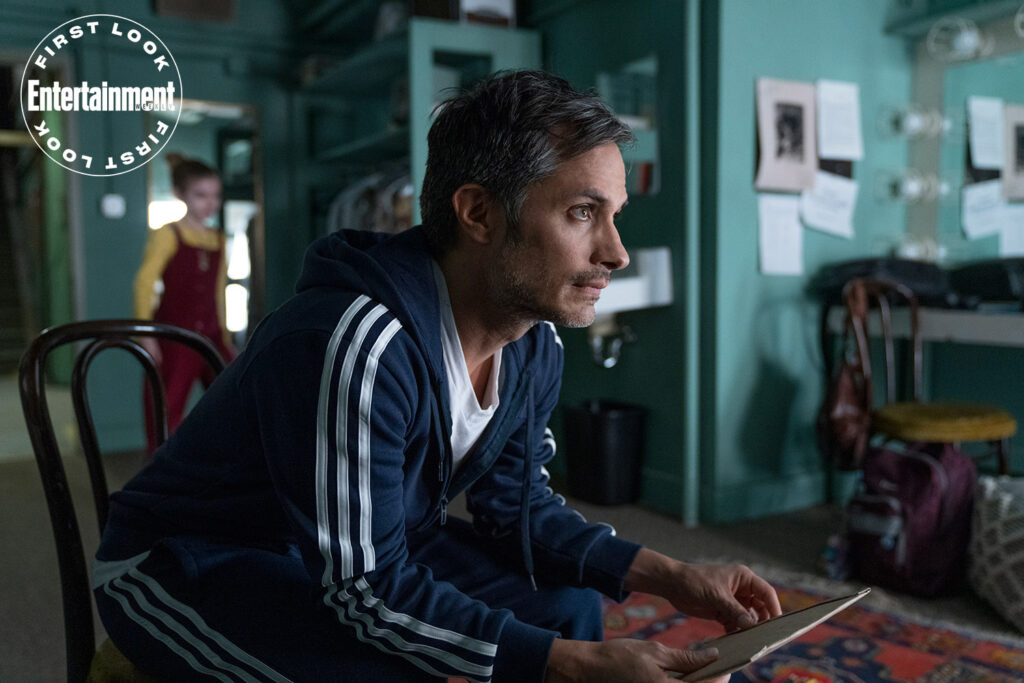 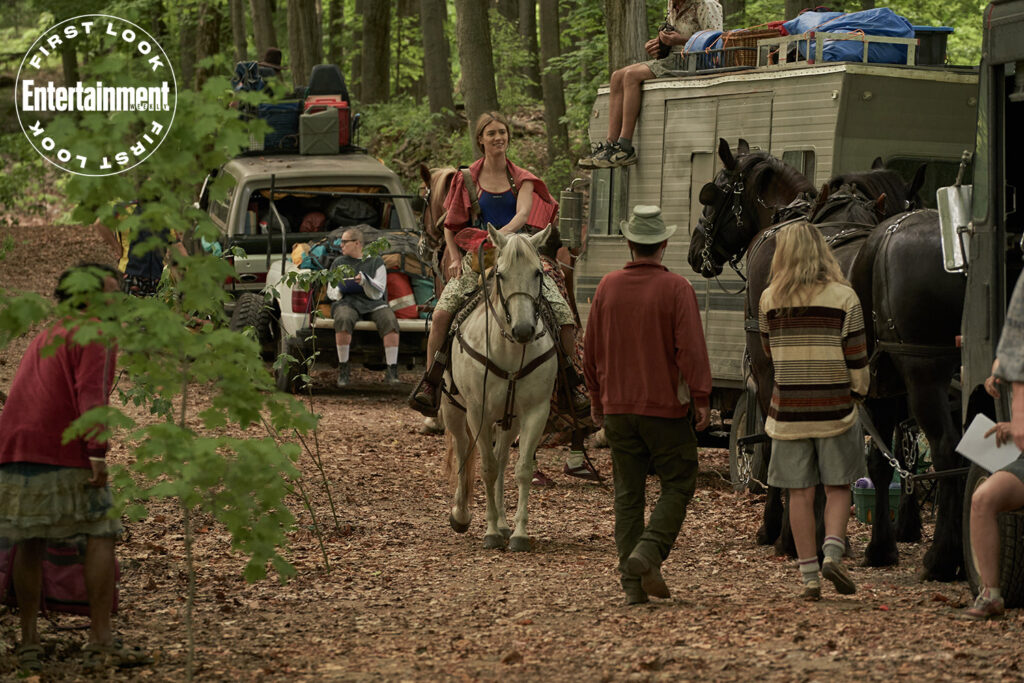 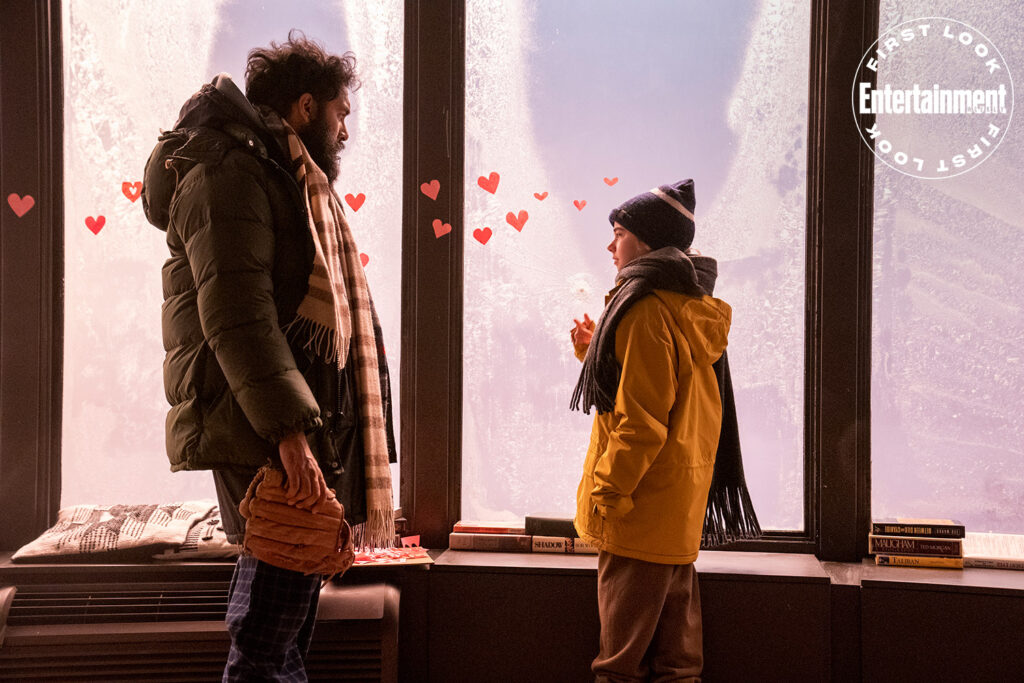