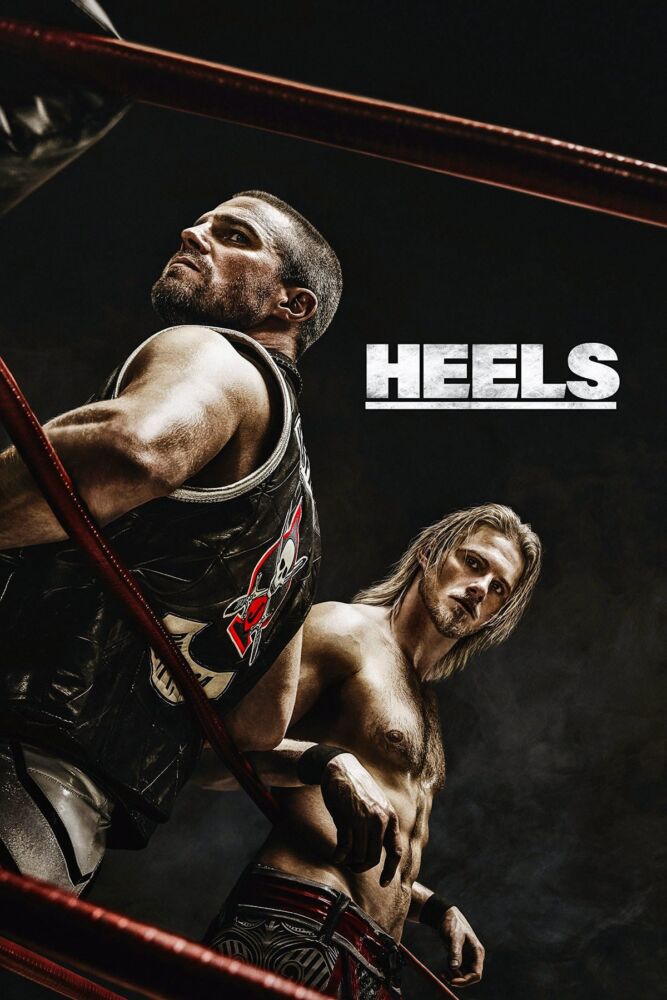 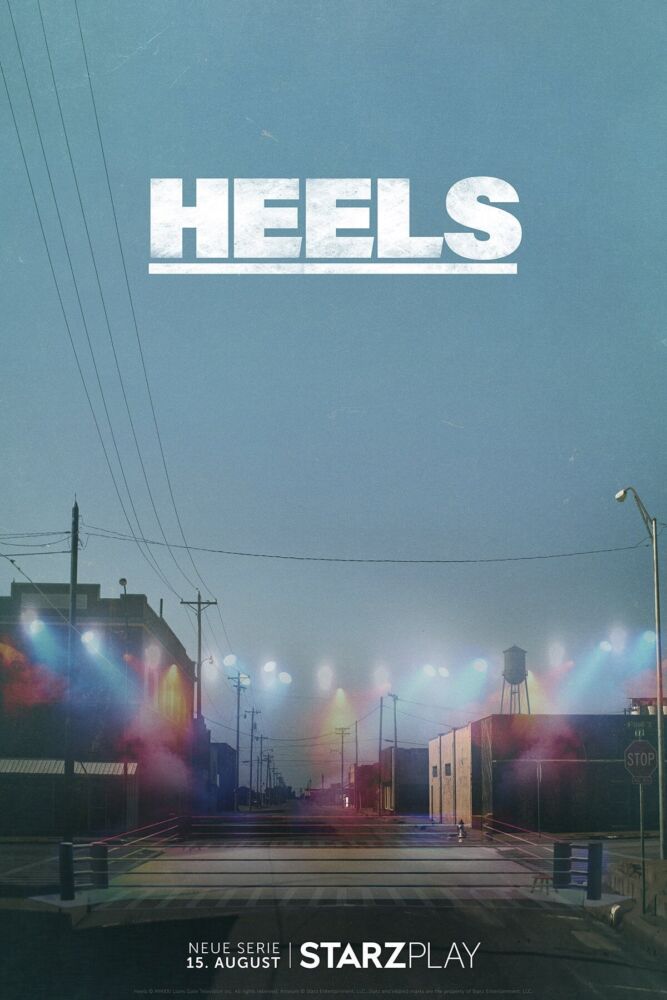 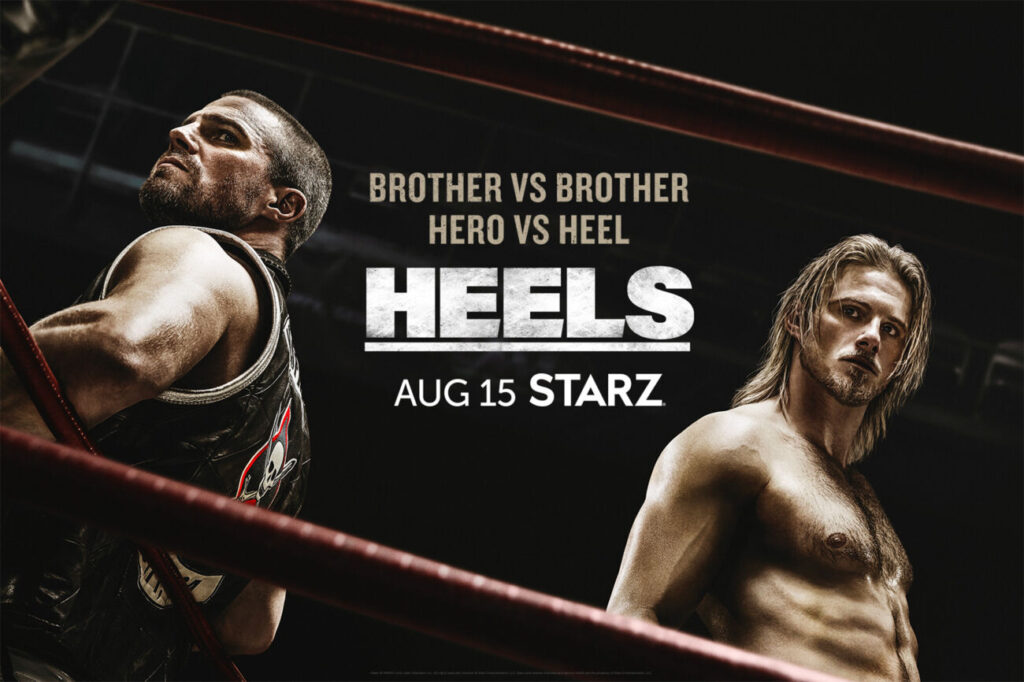 The original STARZ series will be released worldwide on Sunday, August 15 and will arrive in Brazil via STARZPLAY streaming.

Heels is a story about the men and women chasing their dreams in the world of independent professional wrestling (wrestling). Set in a tight-knit Georgian community, the series follows a family that owns a wrestling business, with two rival brothers, Jack and Ace, fighting for their late father’s legacy. In the ring, someone has to play the good guy, the face, and someone has to be the bad guy, the heel. But in the real world, these characters can be hard to follow or leave behind. 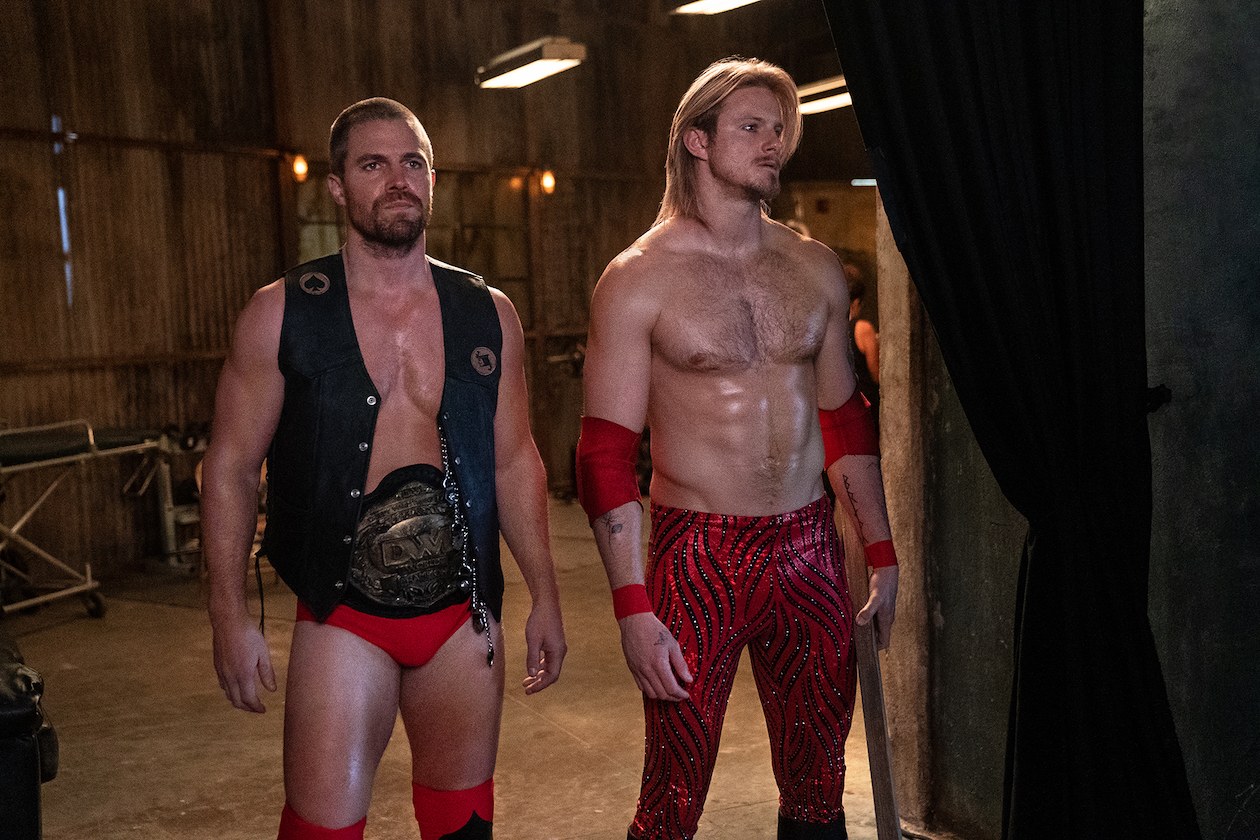 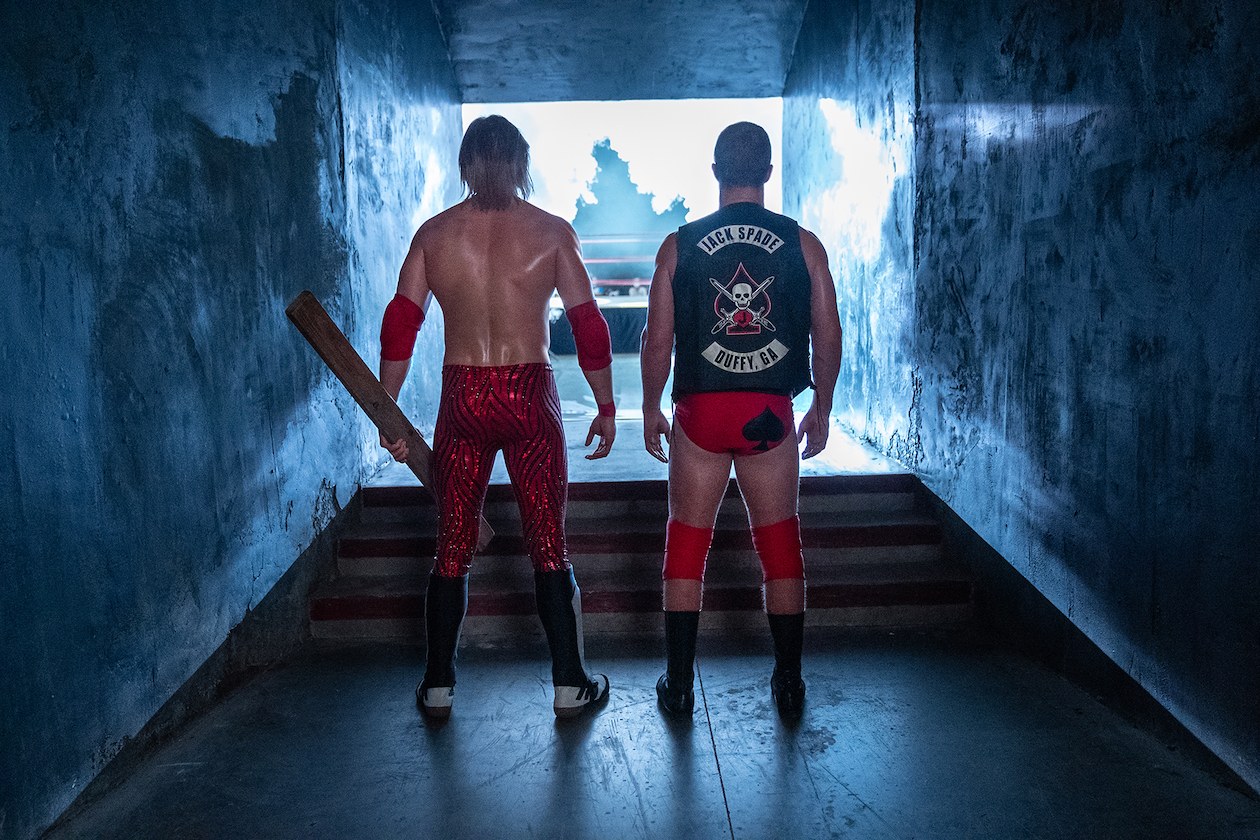 Michael Waldron (‘Loki’) is responsible for the script for the series, which will have Mike O’Malley as showrunner.