According to Bloody Disgusting, Odessa A’zion (“Nashville”) will star in the reboot of the classic “Hellraiser”, which will be released by Hulu.

Unfortunately, details of his role were not disclosed. 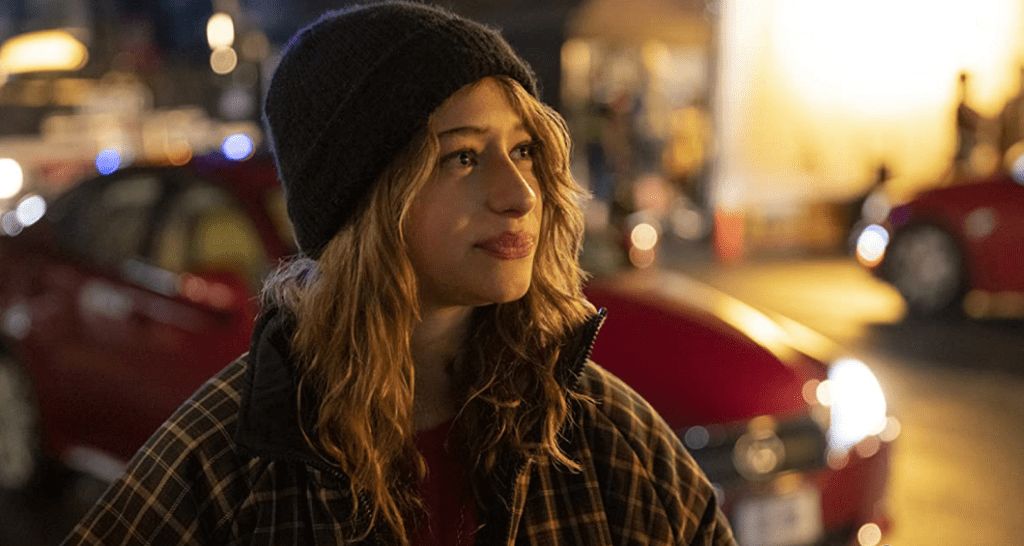 David Bruckner (‘The Ritual’) will be in charge of the directing.

The screenplay will be written by Ben Collins and Luke Piotrowski, with whom the filmmaker has already worked on the upcoming “The Dark House”.

It is not yet known whether Clive Barker, creator of the franchise, will be involved in the reboot in any capacity.

The project is being developed by Spyglass Media, which is also behind the new film in the franchise “Scream”.

It’s also worth remembering that HBO Max is developing a series based on the franchise, with David Gordon Green (“Halloween Kills”) directing multiple episodes. The screenplay will be written by Michael Dougherty (“Halloween Tales”) and Mark Verheiden (“Battlestar Galactica”).

The original film, released in 1987 and directed by Clive Barker, revolved around an unfaithful woman who finds her lover’s zombie dead, who is pursued by demons after escaping his sadomasochistic hell.

In total, the original franchise had 10 films, but only the first four hit theaters.