It’s worth remembering that production was slaughtered by critics, with just 27% approval on Rotten Tomatoes.

The plot follows the story of two brothers, Daimon and Ana Helstrom. The two are the children of a mysterious and powerful serial killer. The brothers have a complicated dynamic as they hunt for the worst of humanity – each with their own unique abilities. 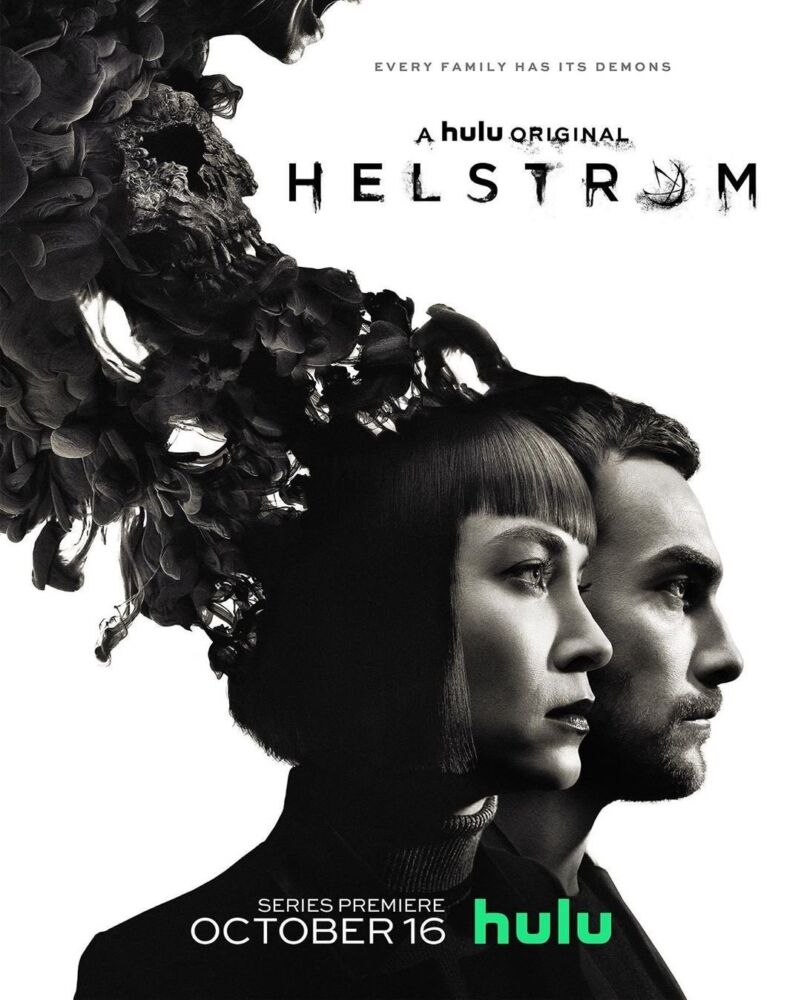