The film is directed by Ivan Kavanagh (‘The Channel’).

“After a mysterious group of individuals broke into Laura’s home and attempted to rob her eight-year-old son David, the two fled the city in search of safety. Shortly after the failure of the abduction, David fell extremely ill, suffered from psychosis and increasingly sporadic seizures. Following her maternal instinct to save him, Laura commits unspeakable acts to keep him alive, but soon she must decide how far she is willing to go to save her son.

Emile Hirsch (‘The Autopsy’) and Luke David Blumm (‘The Sinner’) also star in the production.

In the US, the feature has already been released on VOD, but will arrive on Shudder’s streaming service on July 8. 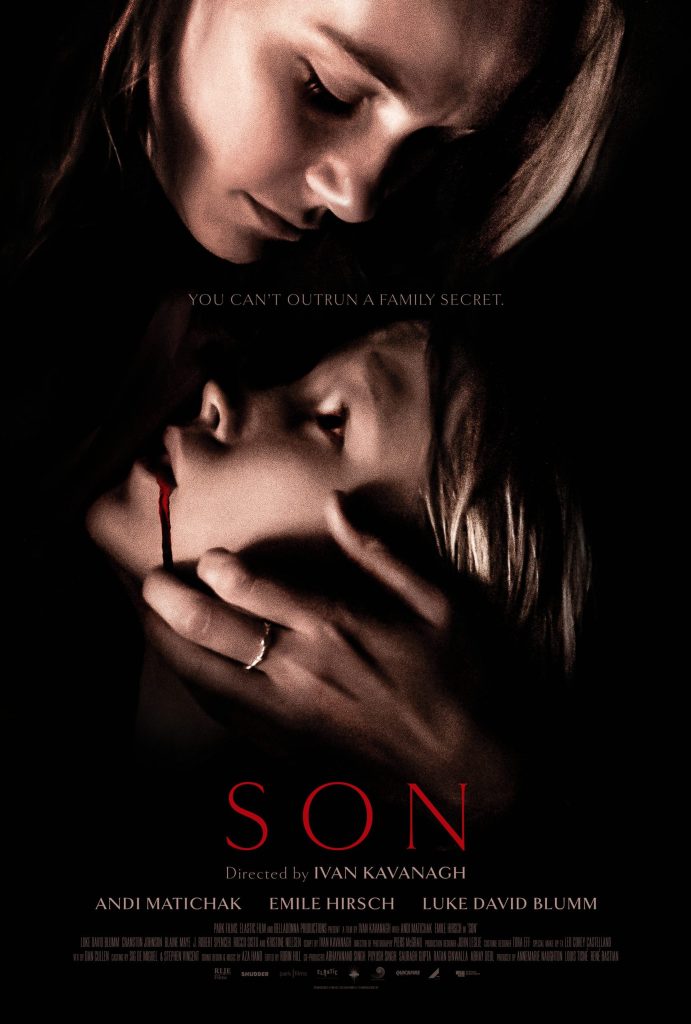