According to TVLine, actress Kaylee Bryant, who plays Josie Saltzman, left the cast of the “Legacies” series after four seasons.

The actress, who has been a part of the production’s cast since the first episode, also appeared in the original series “The Vampire Diaries”.

“As a huge fan of ‘The Vampire Diaries’ universe, thanks to The CW and Warner Bros. for giving me this opportunity,” Bryant said in an official statement. “I am so grateful to the fans and I will always love them for having accepted me into this world. Josie has helped many humans feel comfortable with their sexuality, and I hope her legacy will continue so that everyone can feel free to love whoever they want, regardless of gender. 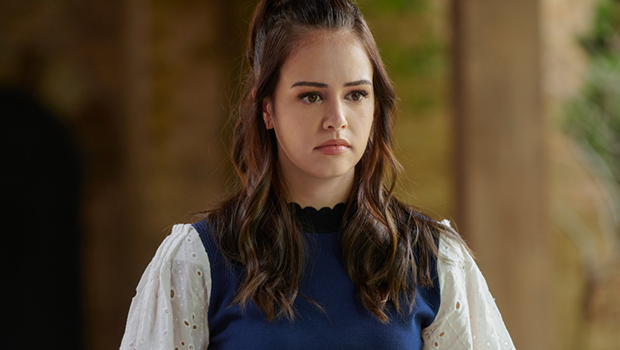 Remember that the series will return with new episodes on January 27.

Created by Julie Plec and Brett Matthews, the series revolves around a new generation of supernatural beings within the same fictional universe as “The Vampire Diaries” and “The Originals”.

The plot takes place at the Salvatore School for Gifted Young People, when Klaus Mikaelson’s daughter, Alaric’s twins and several other youngsters mature in unconventional ways, trying to be their best… or succumbing to their worst impulses. But as the series evolves, witches, vampires, and werewolves will have to decide whether to become the heroes they want to be – or the villains they are meant to be.