Netflix has released the first official images of “We Can Be Heroes”, a children’s film directed by Robert Rodriguez (“Alita: Battle Angel”). 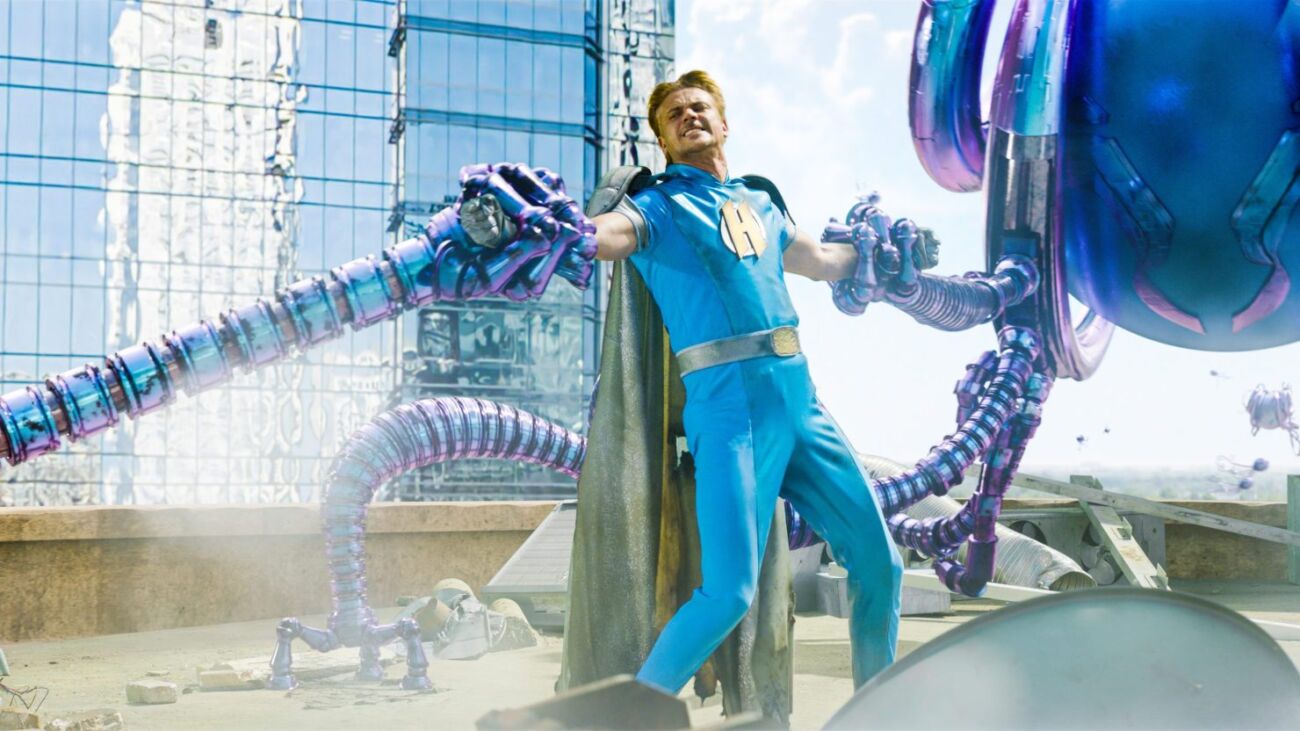 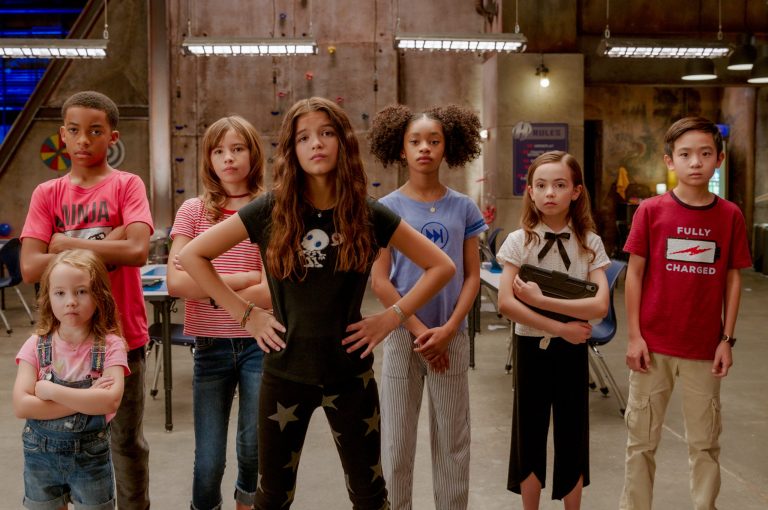 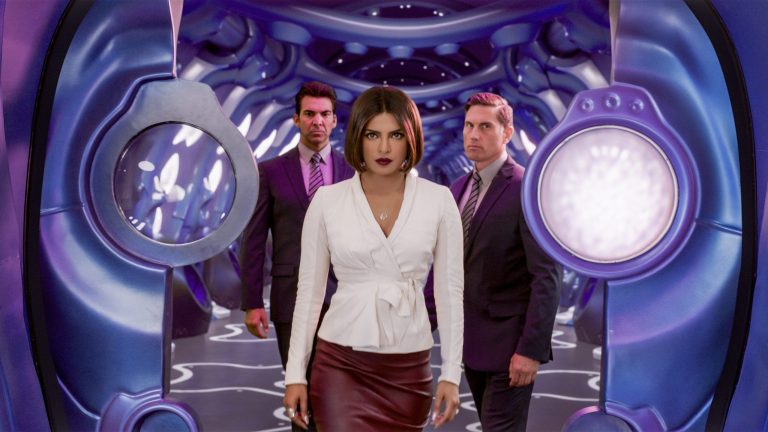 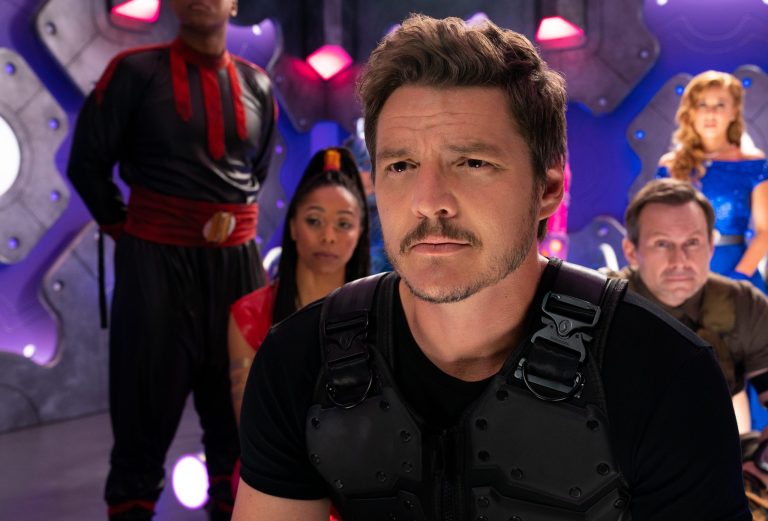 The feature will be released to the platform on January 1, 2021.

When alien invaders kidnap Earth’s superheroes, their children must come together to find a way to save them.