The ‘Z Dead End’ terrorist trash won the first trailer, where it literally shows thousands of zombies falling from the sky.

The film is directed by Robert Resto.

A sheriff (Felissa Rose), with the help of other strange survivors, must fight to survive when his town is overrun with bodies falling from the sky. No one knows how the zombies got there. Where are they from and what are they doing here? The real question is: will they survive the rain of the dead?

The terror, founded thanks to a successful campaign on Indiegogo, has yet to be released. 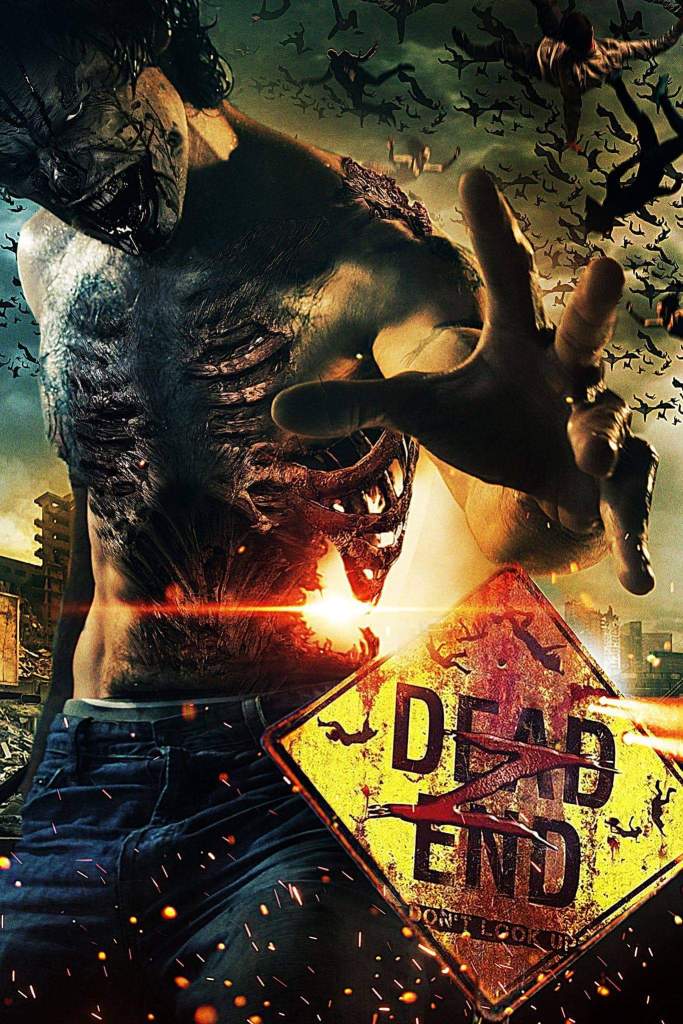