The Christmas special for ‘High School Musical: The Series: The Musical’ debuted on Disney +.

In the special, the cast are having fun in this festive season and bringing covers of some classic Christmas songs. They also tell memorable vacation stories from their childhood, the best (and most embarrassing) gifts, their favorite traditions, family photos, and vacation resolutions.

Listen to the soundtrack of the special here. 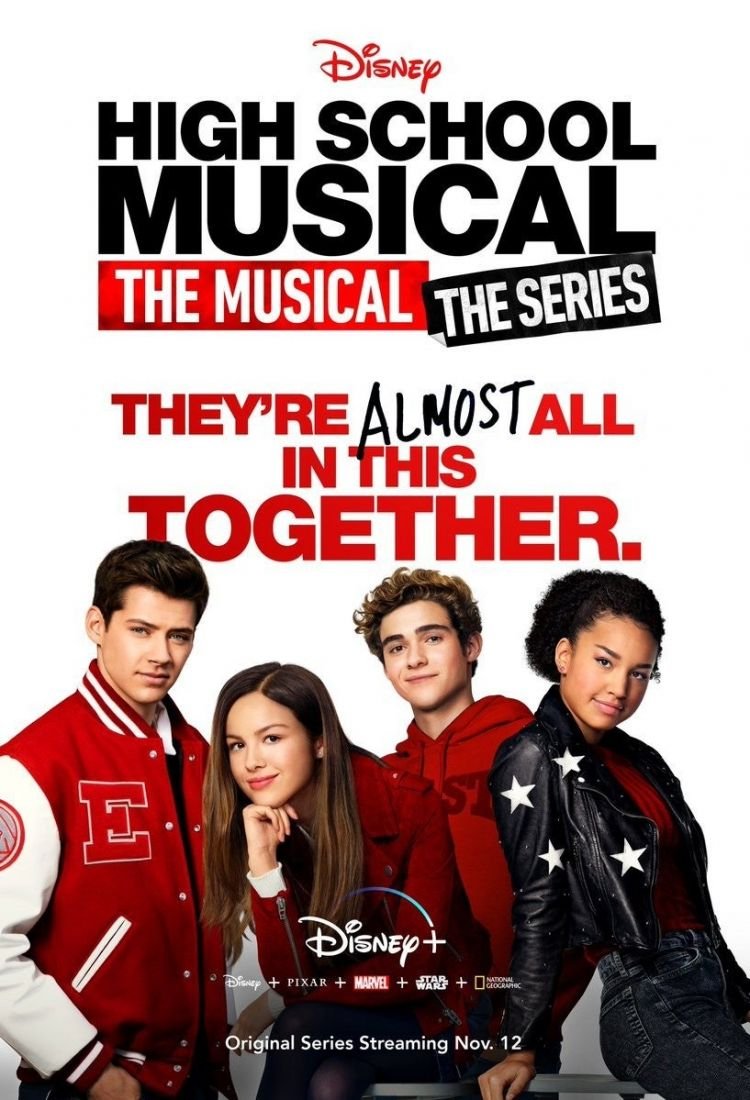