The 2nd season of ‘High School Musical: The Series: The Musical’ has already aired on Disney + and the final episode of the production brings one of the crucial moments of the character Nini, lived by the actress and singer Olivia Rodrigo.

Faced with a big decision about her future, the character will have to face the dream of pursuing an acting career, as she struggles with feelings of longing to be away from her family and her boyfriend Ricky (Joshua Bassett).

And in this chapter, released this Friday (04), Rodrigo has one of his most powerful solos on screen.

Watch a preview of the song “Granted”: 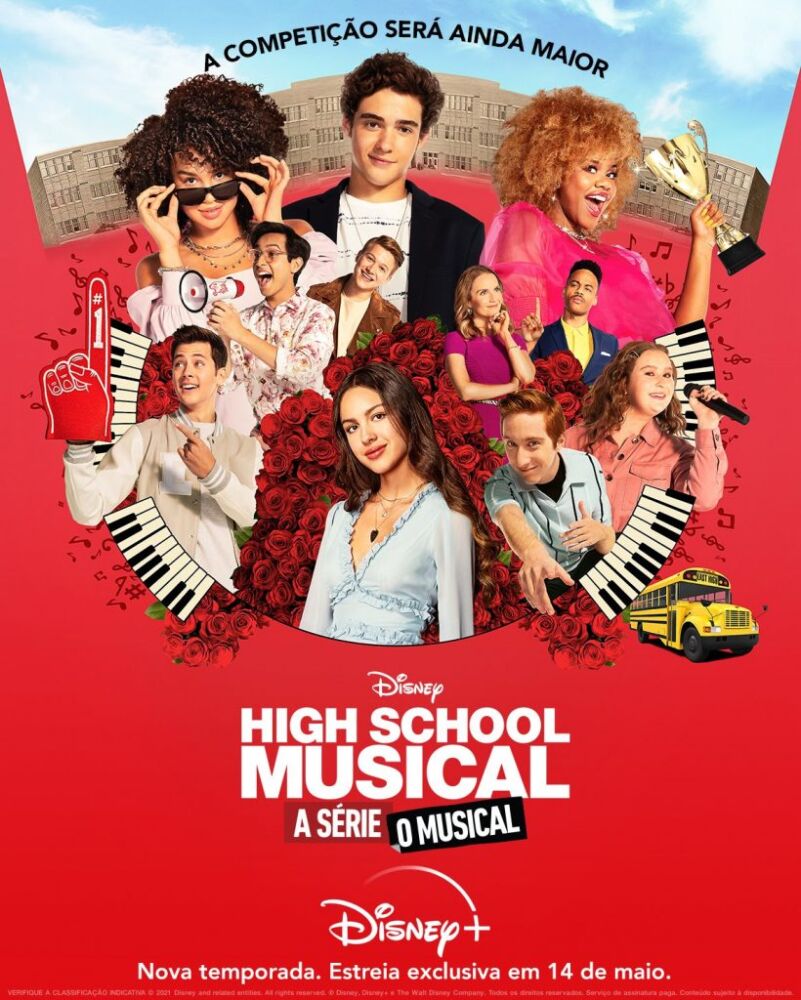