Netflix has released a fun new video to promote the release of Elite Season 4, highlighting the makeup map between the characters.

The series was created by Darío Madrona and Carlos Montero.

When new teens start attending an exclusive private school in Spain, the confrontation between them and veteran students has deadly consequences. 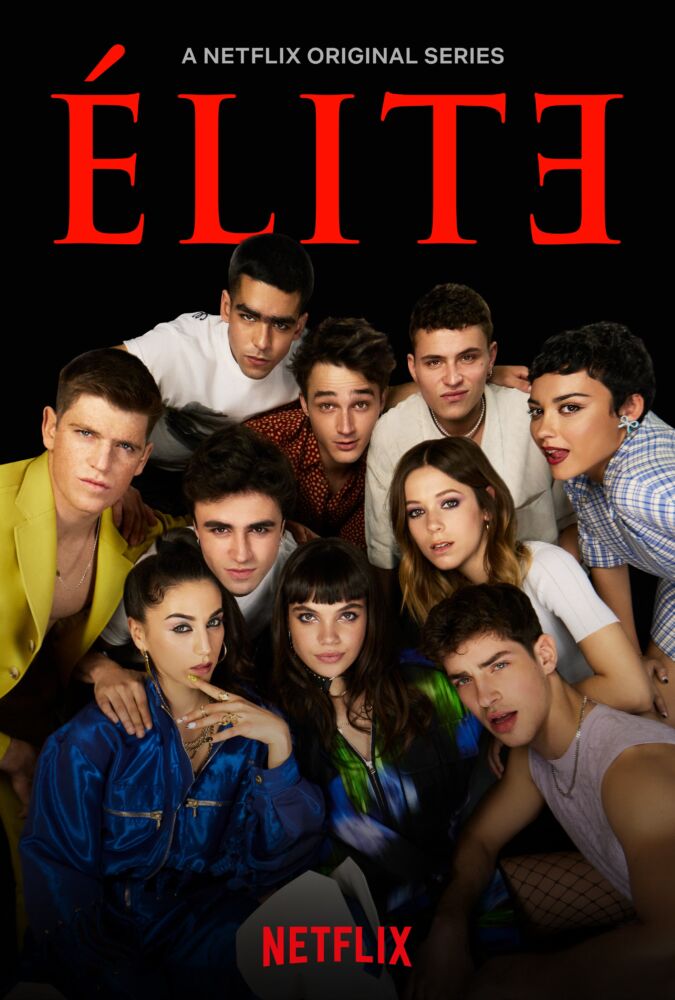