Ever since the home office was formalized as a formal form of work, jokes have been made about people working in pajamas or even without pants.

And it seems that is the case for Tom Holland.

In his Instagram profile, the ‘Spider-Man’ franchise star revealed that he takes part in online interviews without wearing pants, dressed only with the tops of his clothes on.

He is currently busy between the recordings of ‘Spider-Man 3’ and the various videoconferences to promote ‘Cherry’, a new drama in which he has worked with directors Anthony and Joe Russo (‘Avengers: Endgame’).

While sharing a bit of the routine with his followers, he revealed his casual look, wearing a suit and nothing on his lower limbs other than socks.

“Visual for online interviews … It’s all the rage.” 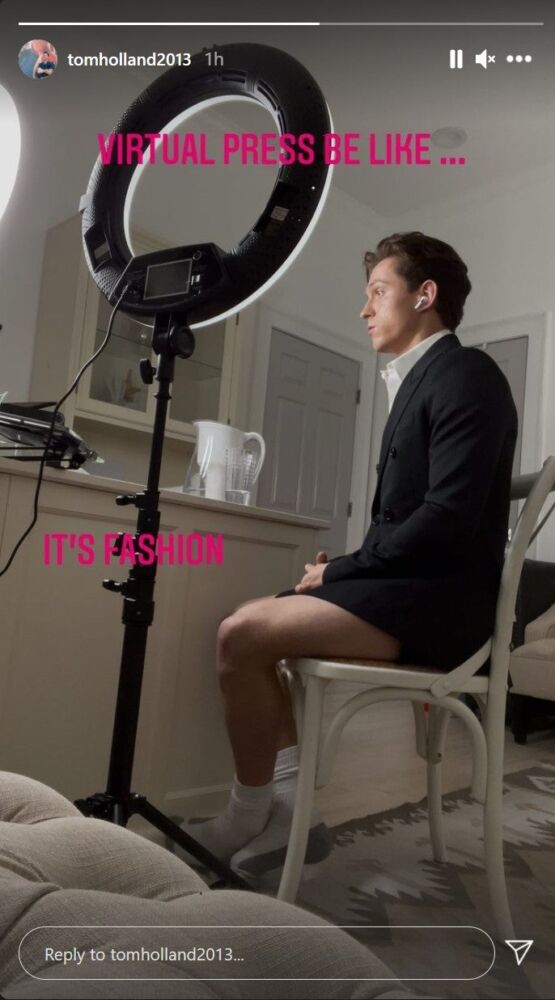 In “Cherry”, the plot follows a former army doctor (Holland) who suffers from post-traumatic stress disorder upon his return from Iraq. Trying to cope with the illness, he begins to rob banks to support his drug addiction.

The feature film is slated for release on February 26 in North American theaters and March 12 in the Apple TV + catalog. 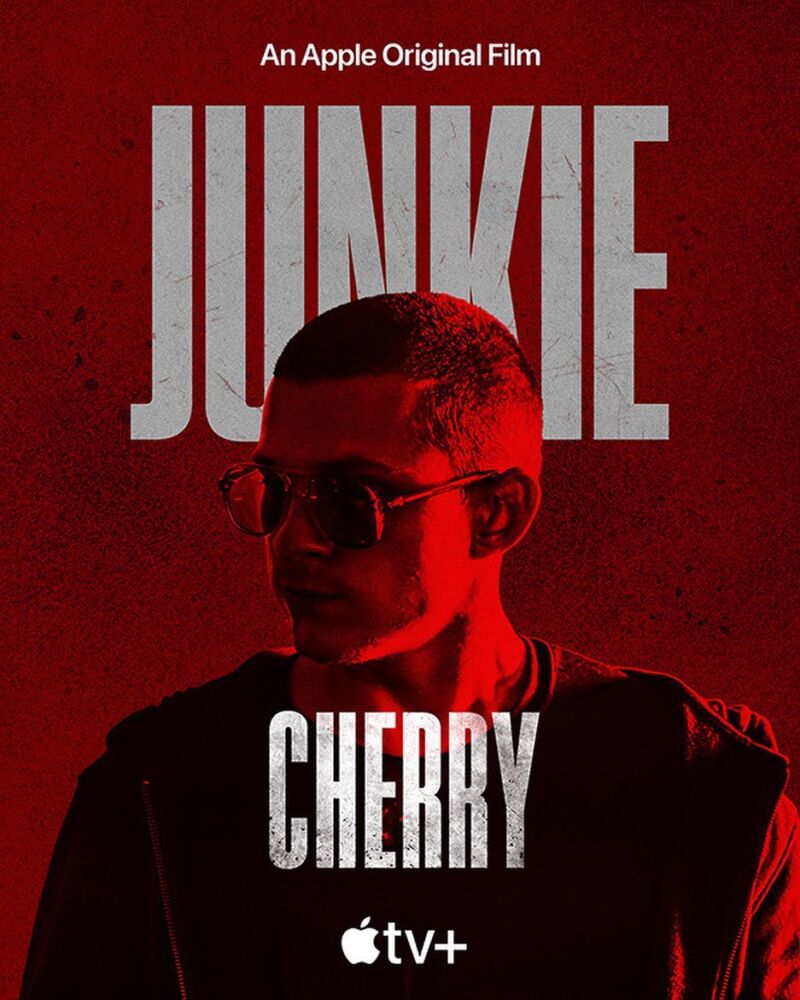 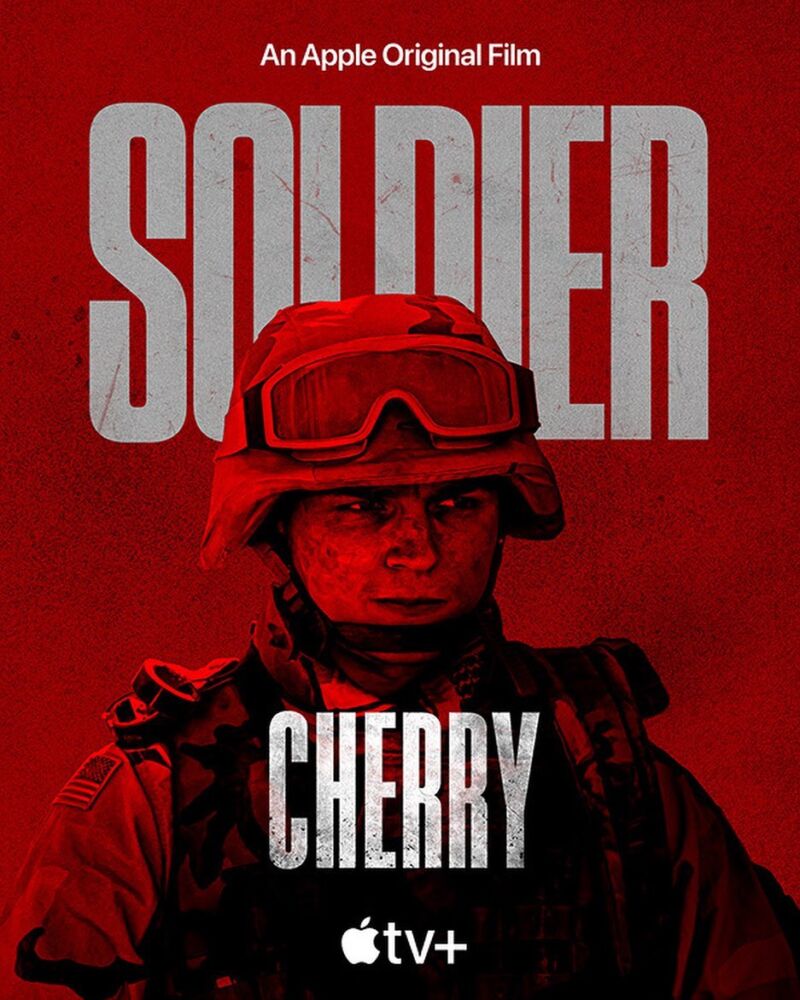 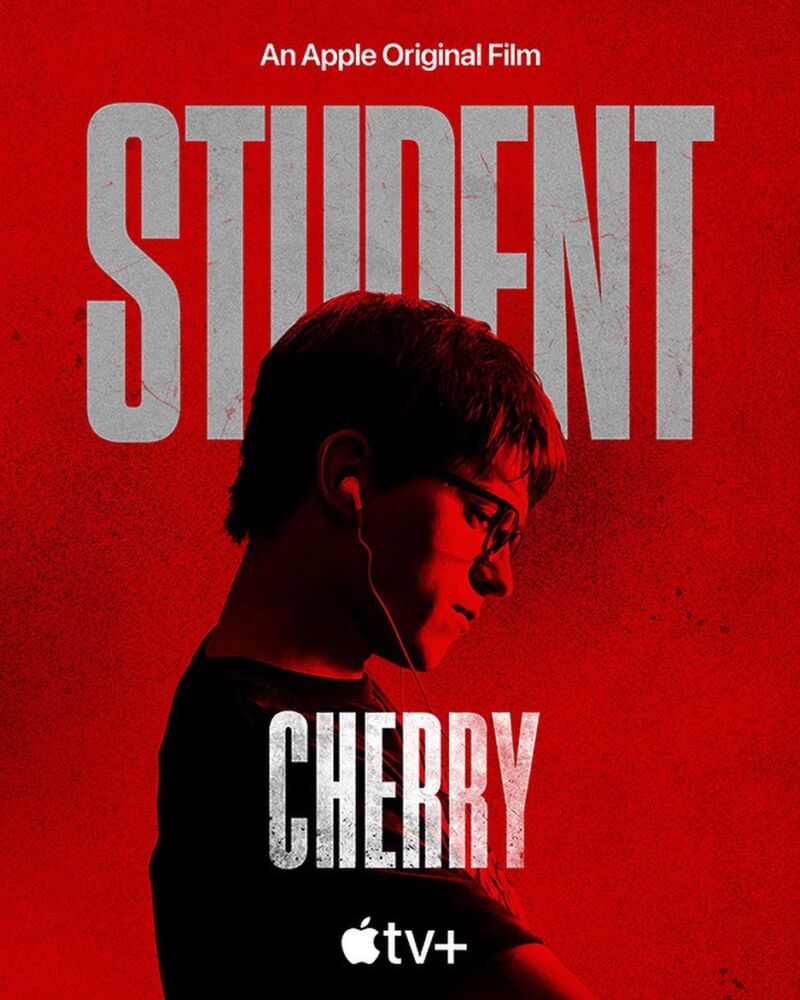 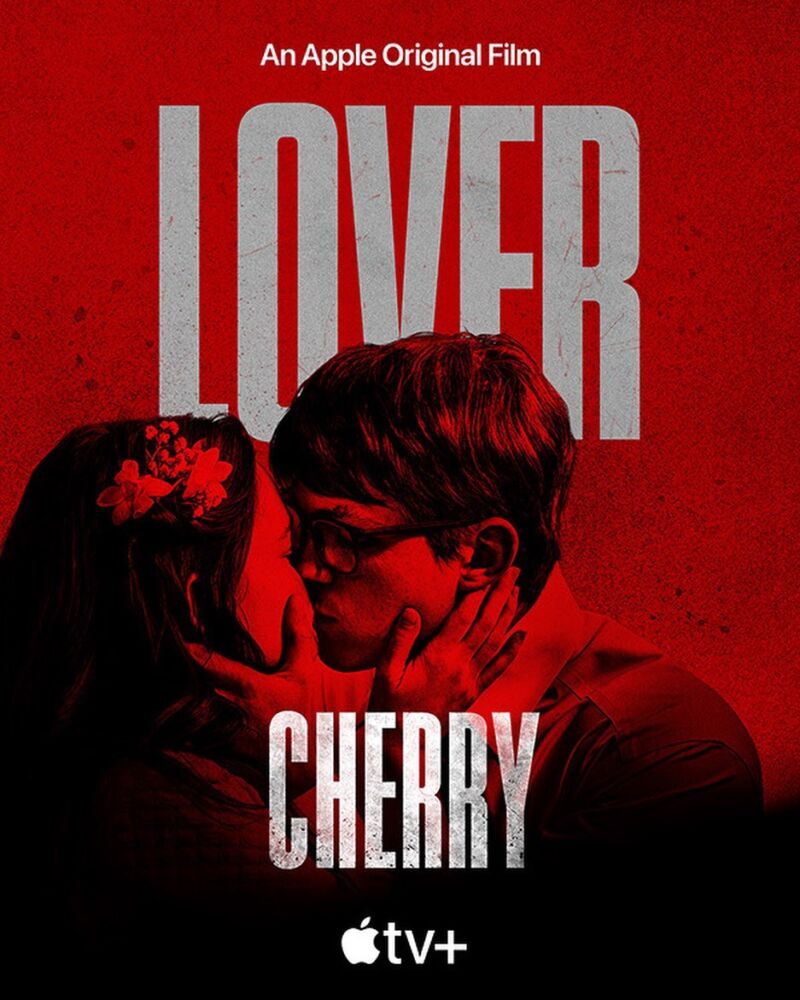