The feature film is written and directed by Devereux Milburn.

The plot follows a young couple forced to seek refuge in an old farmhouse, where a lady and her strange son live. When they start to have strange desires, sinister hallucinations start to take them away from reality.

Malin Barr and Barbara Kingsley also star in the production.

The Terror will be released on VOD on April 13. 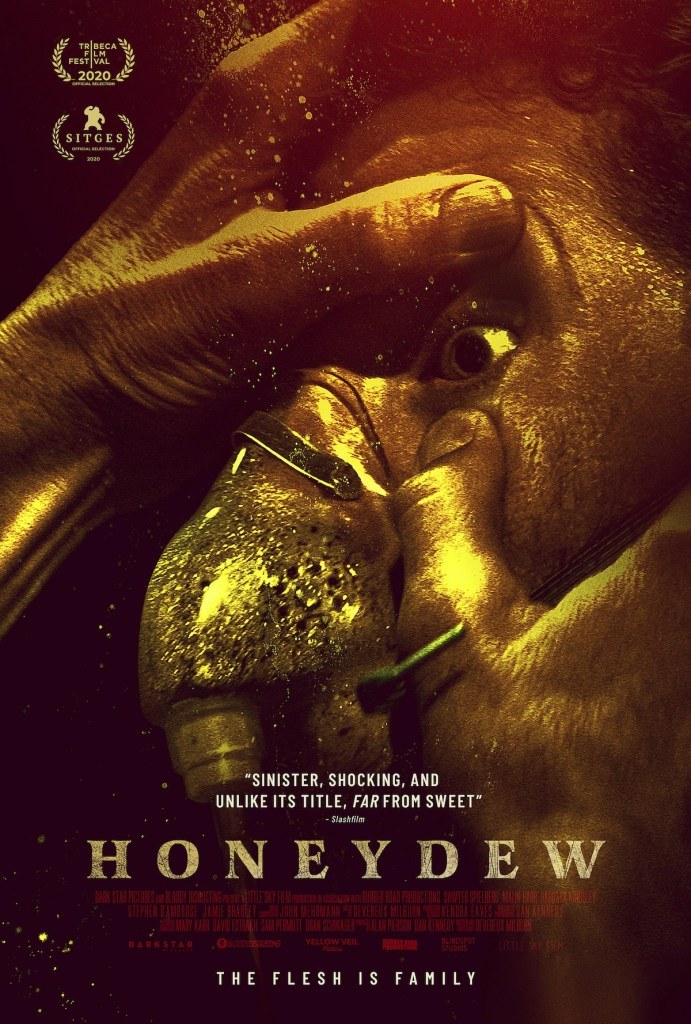