After seeing Lady Gaga and Adam Driver in the first official picture of ‘House of Gucci’, the first photos of the unrecognizable Jared Leto as stylist Paolo Gucci have been released.

Gaga will be Patrizia Reggiani, who ordered the murder of Maurizio Gucci (driver). 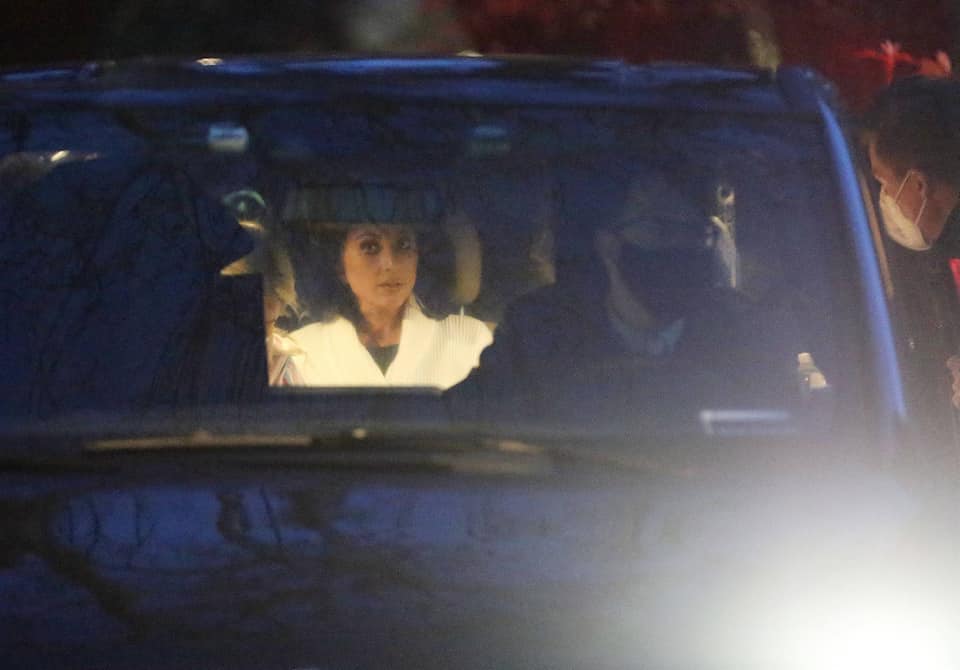 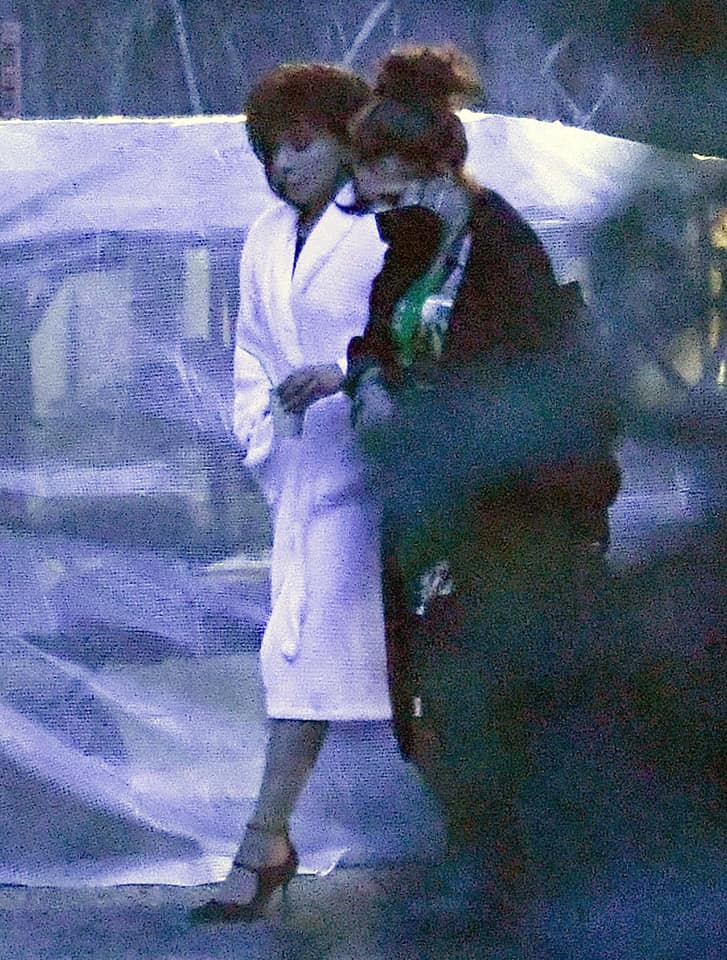 MGM bought the feature film for three million dollars and, according to the studios, it is scheduled to open on November 24, 2021.

The plot will be adapted from the non-fiction novel “The House of Gucci: A Sensational Tale of Murder, Madness, Glamor and Greed”.

“Ridley and I are in love with this movie,” said Giannina Scott, Ridley’s wife and producer of the film. “The plot is epic, the expectations are high and the characters will be richly constructed.”

Scott recently directed the sequel “Alien: Covenant” and the sci-fi “Lost on Mars”. Gaga, for her part, starred in the famous’ A Star Is Born ‘, for which she won 1 Oscar, 4 Grammys, 1 Golden Globe, 1 Critics’ Choice, 1 BAFTA and dozens of other accolades.