In the beginning, all of the films they made up, the so-called Phase 1 of the MCU, were all very experimental, albeit with almost entirely defined identities. Iron Man and his sequel have embraced science fiction when it comes to Tony Stark’s armor; nevertheless, in the first adventure there was an interesting foray into a dialogue between the presence of extremely advanced technology used by the protagonist and a world very close to the real after September 11 and with the wars in the Middle East.

The first Thor went in another direction and embraced the fantasy inherent in both the source material (the Stan Lee, Jack Kirby, and Larry Lieber comics) and the very Norse mythology that the hero hails from. Despite the cinematic work delivered by director Kenneth Branagh, this film was important for the studio to present, from an early age, the presence of a whole nucleus outside of the previously known storyline of Earth.

Then came the first Captain America: the First Avenger, which is a work very conscious of the character’s origins and deliberately ventures into it. Both the screenplay and the directing do not stray from the advertising origins of the superhero as part of the 1941 war effort. With this, audiences are offered a traditional adventure similar to what was previously produced. in the comics. 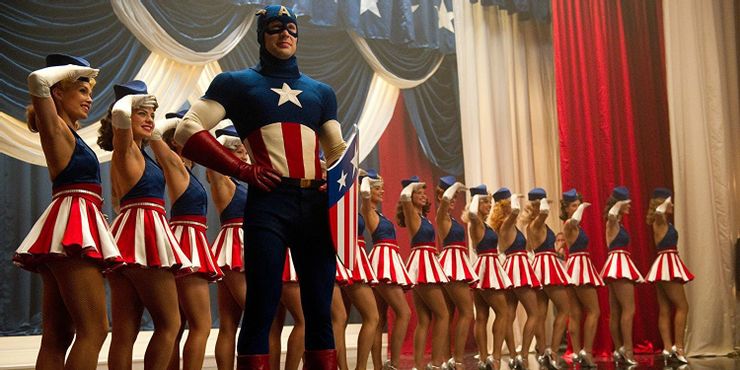 An unlikely protagonist is empowered and must defeat a cartoonish villain with very direct motives; a legitimate story that could stamp the pages of the first editions released when Marvel was still Timely Comics. Still, the production didn’t reach the same consensus as Iron Man (which had the advantage of the aforementioned story set in the real world, something resonating with what has been done so far with the films. bestselling Batman) and with Thor has been relegated to some oblivion.

In her master’s thesis entitled Running Head: From Propaganda to a Blockbuster: the role of nationality in the reinterpretation of Captain America for modern international audiences, author Eeva-Kaisa Lintala draws a dividing line between what the public sought for the character over 40 years and what we started looking for in 2011.

“In summary, it’s safe to say that in general audiences for Captain America comics are generally looking for identity or social belonging, whereas modern films seem mostly and foremost fun. At least, this is the most implicit reason why both audiences consume media. “

The MCU phase turn was important to the Freedom Sentinel, as well as its lineup of human heroes, as it was the ultimate key turn. As Tony Stark wrapped up his trilogy, Steve Rogers moved on to his second solo film. In Invernal Soldier, the much-desired contextualization between Captain America and the current world took place; his plot involved a massive SHIELD-led government espionage operation with similarities to the US international surveillance denounced by Edward Snowden in 2013. 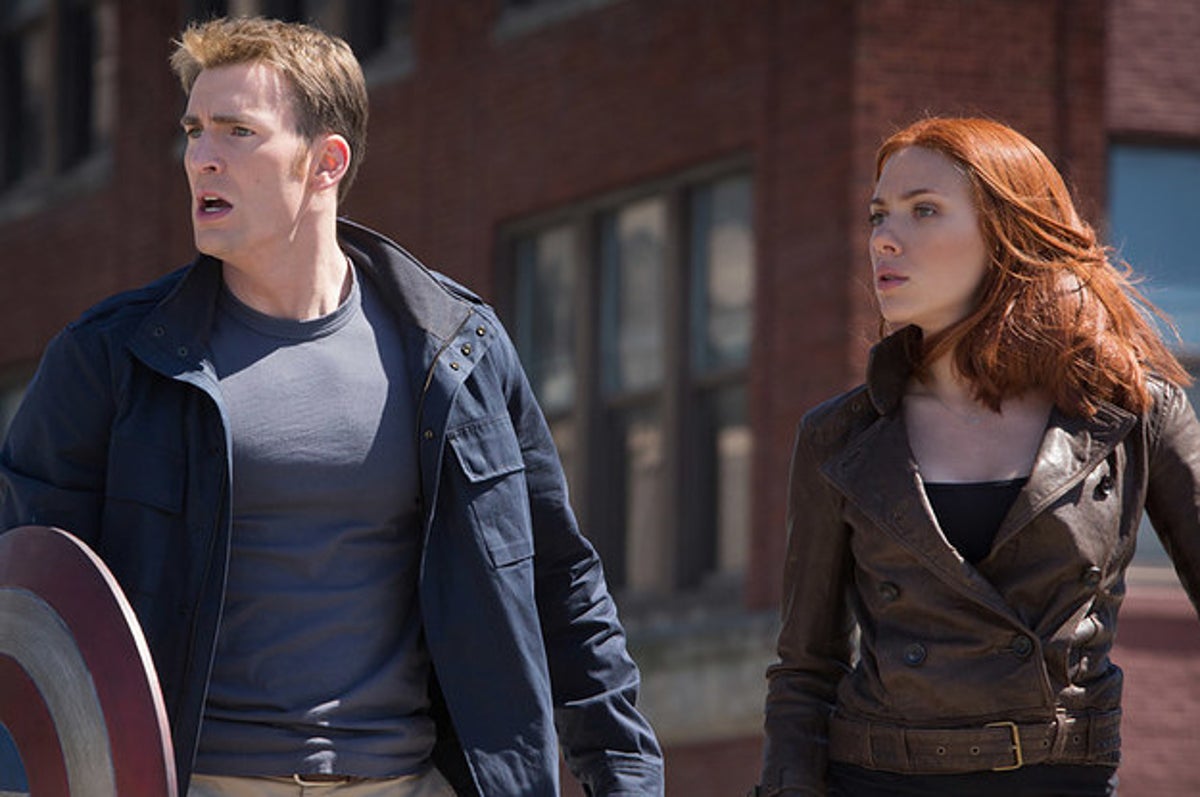 The new chapter also served as a “safe haven” for Black Widow, so far without a franchise of its own, and featured Sam Wilson and Sharon Carter. A conspiracy centered on the world of espionage has proven to be a great stronghold for the less powerful elements of the MCU, offering challenges that would be difficult for such individuals, to be overcome bit by bit and with some work to do. investigation.

From a technical point of view, this option could be interpreted as a tribute, or an attempt to rescue, the spy films which proliferated in the mid-2000s; led by the rebirth of the 007 franchise at Casino Royale and the Bourne trilogy with Matt Damon. Finally, this new narrative focus served as a down-to-earth alternative for the MCU, which at the time had staggering ambition.

Soon after came the Civil War, which retained much of the setting from the previous film, but served much more as a great crossover than a specific adventure for the more mundane core of heroes. It was only with the Falcão and the Invernal Soldier series that the “nolanistic” bias was formalized for this segment and, given the post Ultimatum signal, this will be the most favorable scenario to develop the consequences of the blip.

More recently, the release of Black Widow, albeit chronologically outdated, has taken that inspiration and solidified that space not only for the character of Scarlett Johansson but for future appearances of Florence Pugh as well.