Netflix has unveiled the official trailer and date for “How Much Is It Worth?” (“Worth”), a new drama focusing on the aftermath and recovery process that followed the terrorist attack on the Twin Towers on September 11, 2001.

The film is scheduled for release on September 3 on the platform.

The direction is provided by Sara Colangelo, with a script by Max Borenstein. The plot was based on the non-fiction book What Is Life Worth? By Kenneth R. Feinberg.

In the plot, Michael Keaton plays Feinberg, a lawyer and mediator appointed by the US Congress to head the Victims Compensation Fund, created after the tragic events. Feinberg and his team face the impossible task of determining how much a life is worth for the families who lost loved ones in the bombing, as the nation resuscitates from the shocking event.

Amy Ryan brings Camille Biros, the company’s chief operating officer, to life, while Stanley Tucci is a community organizer who lost his wife in the attacks. 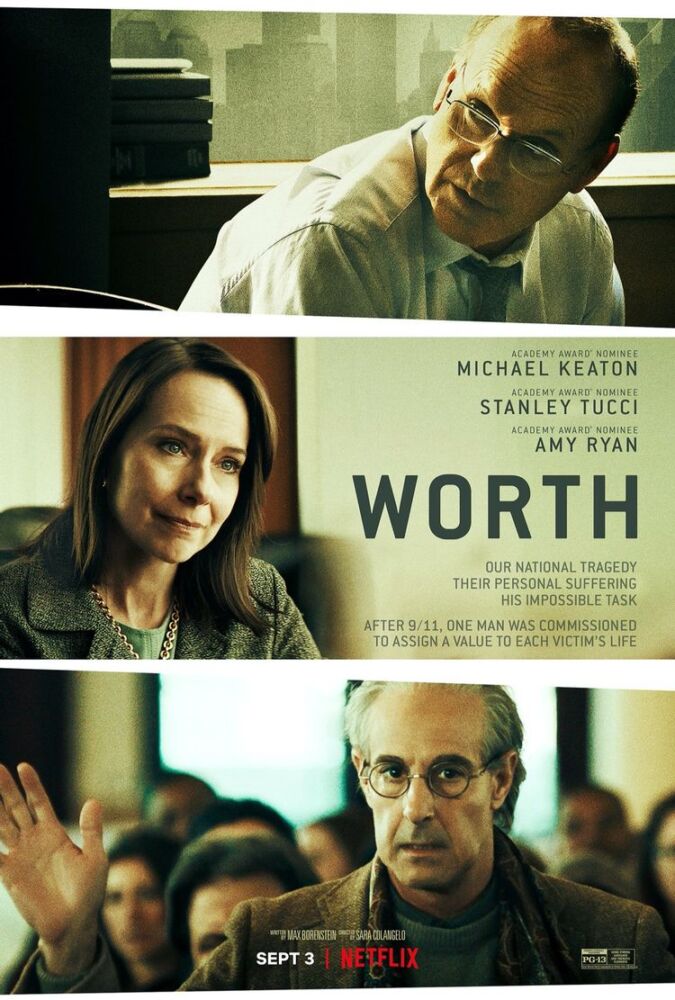