Sam Raimi is a master of this style

Doctor Strange and the Multiverse of Madness is one of the titles with the most potential announced by Marvel Studios. Not just because of the current fad of getting the most out of the multiverse tool (which allows for unusual encounters between characters without further elaboration or explanation), but because of what production can deliver.

Stephen Strange’s debut adventure, directed by Scott Derrickson, made good use of the psychedelic characteristics of his stories combined with visual effects that inherited much of the dreamlike aesthetic presented by Inception. More importantly, it was a very positive form of introduction that introduced the character to a large audience.

However, where to go next? The most common bet, even because it’s stated in the subtitle, is to go with the concept of the multiverse; this is the declared strategy of Marvel Studios for the new phase and has already begun to be worked on in the Loki series and which promises to reach a new dimension with Spider-Man: No Return Home.

In itself, the concept of multiverse is a huge poetic license that allows the integration of several characters who, in another situation, could not interact without needing medium or long term preparation, like the studio itself. has done so since its inception.

In this way, from a creative point of view, the filmmakers have the opportunity to play with different scenarios and the audience can experience a situation in which their favorite characters can interact directly, thus generating a scenario offering by the studio that is fully. aware that there will be demand for such a thing.

Another element that contributes to the potential of Multiverse of Madness is the presence of Sam Raimi in the directing. This one who is a director well known for his Spider-Man trilogy in the 2000s but whose filmography is deeply rooted in horror; more than that, in horror B, this segment notorious for having a very low budget (so location usage is usually very little varied and almost always takes place in forests). 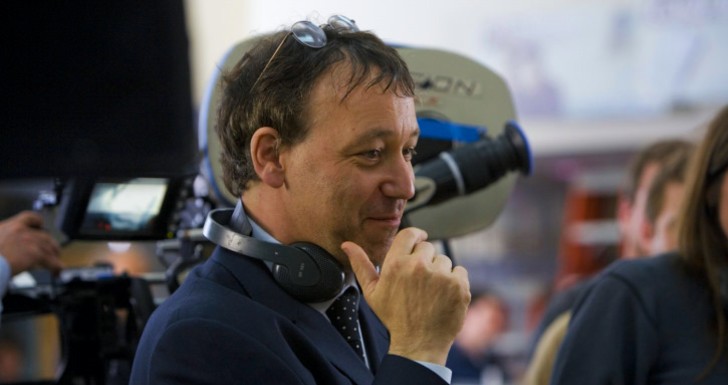 Sam Raimi can offer a necessary eccentricity to the hero

Another characteristic is that it is not uncommon for these films to invest their meager resources in visual effects rather than distribution. Soon many of them feature unfamiliar faces (with questionable quality) and almost always have explicit gore scenes, which use compelling makeup jobs as a practical effect (Tom Savini has become a benchmark in the industry for his practical effects work in series like Friday the 13th).

It was from this medium that Raimi emerged, mainly through his first feature film, Death of the Demon in 1981, but also through previous experiences he gained in the 1970s with short films. One example is Within the Woods, from 1978, which not only features the director’s eternal partner, Bruce Campbell, but also looks a lot like a prototype of what would become Death of the Devil a few years later.

In both cases, as well as in many others, Raimi bet on using intense gore scenes and makeup work that conveyed just how perverse the forces the characters were dealing with were and how bad their deaths were. could be painful. It is through a slightly more “sloppy” aesthetic, typical of trashy works, that the film can consolidate itself in the memory of the public, in addition to escaping Marvel’s eternal shadow of CGI abuse. 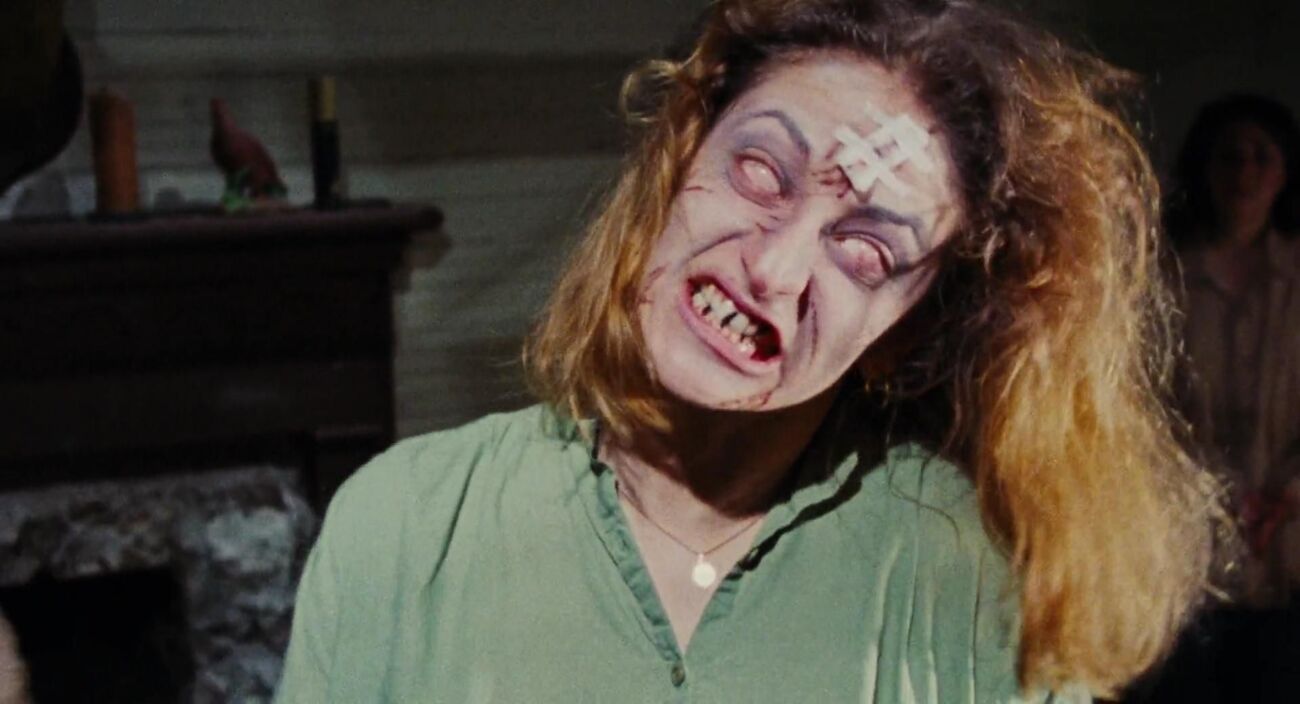 Dr Strange’s first adventure already featured threats from other dimensions, now with the possibility of the multiverse, the director can have a hand in using creatures that are closer to standard reality but that use bodily possessions. to hurt their victims; much like the creatures unleashed by the Necronomicon in Death of the Demon.

With the variety offered by something like the Multiverse, the filmmaker has a whole range of possible creatures to use in the work as well in the pursuit of the surrealism that guided the previous chapter. In this way, Drag Me to Hell is an example of how the exaggeration of gore can be used to create situations that can shatter the characters’ notions of reality, without straying too far from the specter offered in the previous film.

There is innate potential in the project, although it obviously isn’t Sam Raimi’s return to trash horror. Despite the studio’s well-known close accompaniments throughout production, it is highly likely that the director will reuse tools from the past, notably jump scares, to enrich his project. After all, if he found his place in Spider-Man (2002), it will be even easier with Dr. Strange. As long as the studio allows.