The “How to Train Your Dragon 3” animation concluded one of the most amazing franchises in the contemporary film scene and it can now be watched on Netflix!

The feature film was made available today July 7 in the platform’s catalog.

Dean DeBlois directs and writes, reprising roles he shared with Chris Sanders in the first film.

The third film follows the character of Hiccup and the fulfillment of his big dream: to find a peaceful home where the dragons can live in safety. There, Toothless discovers a companion, just like him, but a little wild. But it’s when danger begins to haunt the house that Toothless and Hiccup will be tested and will have to make tough decisions to save their species. 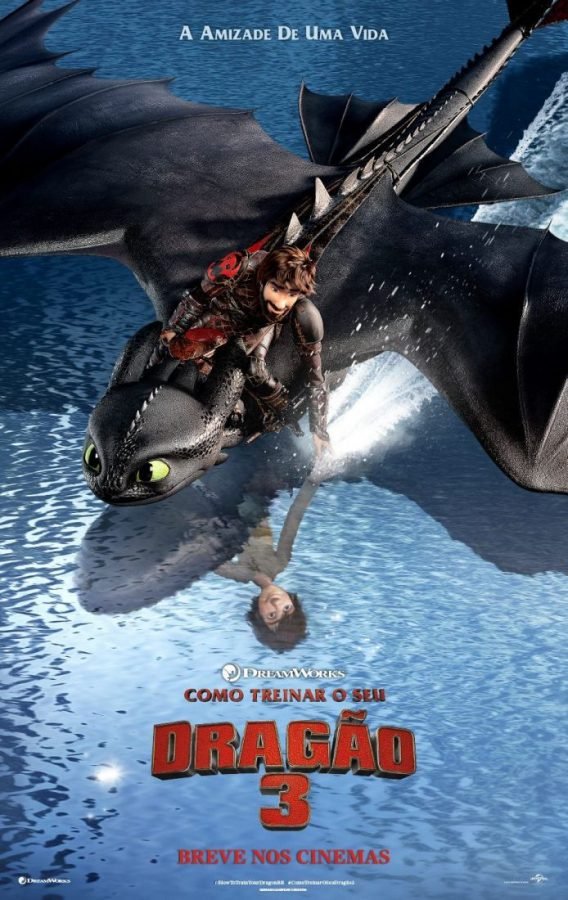