The horror ‘Howling Village’ has a new trailer.

Directed by Takashi Shimizu (“The Scream”), the film is based on a popular Japanese urban legend.

The plot revolves around a village at the end of a forgotten tunnel from which no one has ever returned. A dam has been built on it to erase the past, but no one knows where people have gone, what happened to them and why the place is called “Vila Hurlant”. The heroine who sees a spirit tries to find out the truth about the strange events that occur one after another.

Horror will be released on VOD on August 17th. 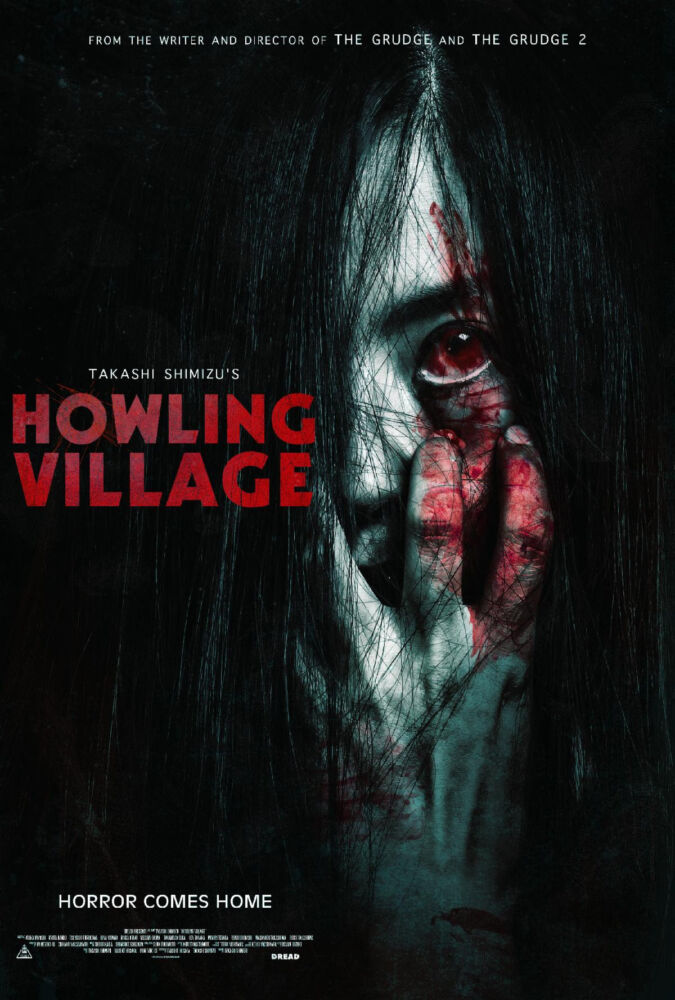