Selminha is back! And now it’s the spendthrift Ryca who pays more for whatever she wants and can. The problem is that the joy of the poor is always short-lived. A namesake appears who masquerades as the legitimate heiress. Selminha’s assets are frozen, now her only source of income is what the court grants her until the case is resolved: a minimum wage per month, i.e. 30 reais per day. But Selminha no longer knows how to live in bankruptcy, in misery, in the disgrace of poverty. And even worse: she was the patron saint of the community of Quintino, and with her poverty the whole community also ends up suffering. Selminha, a warrior, a fighter, a Brazilian who never gives up, reappears to resolve not only her life, but that of all those she loves. 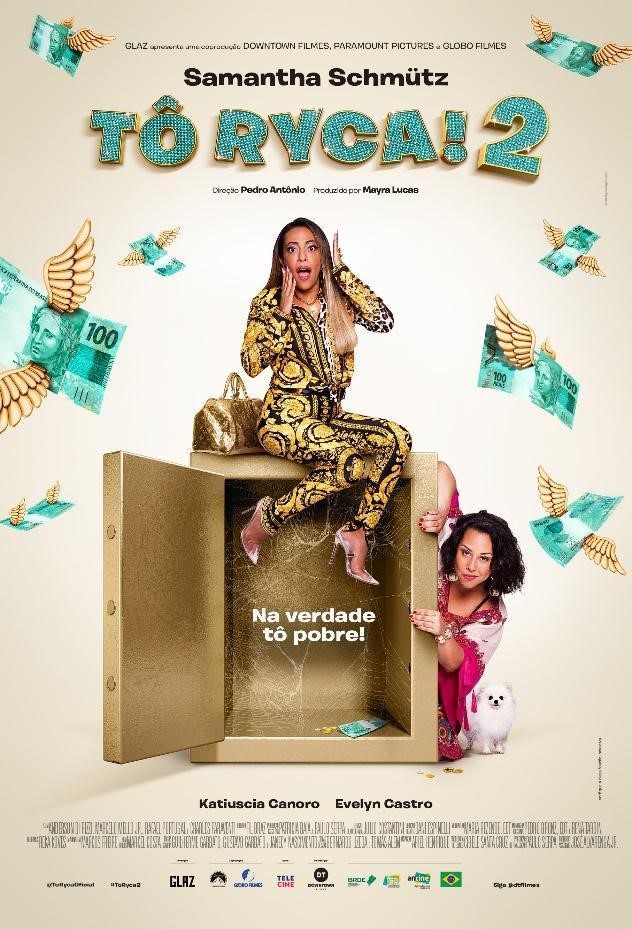 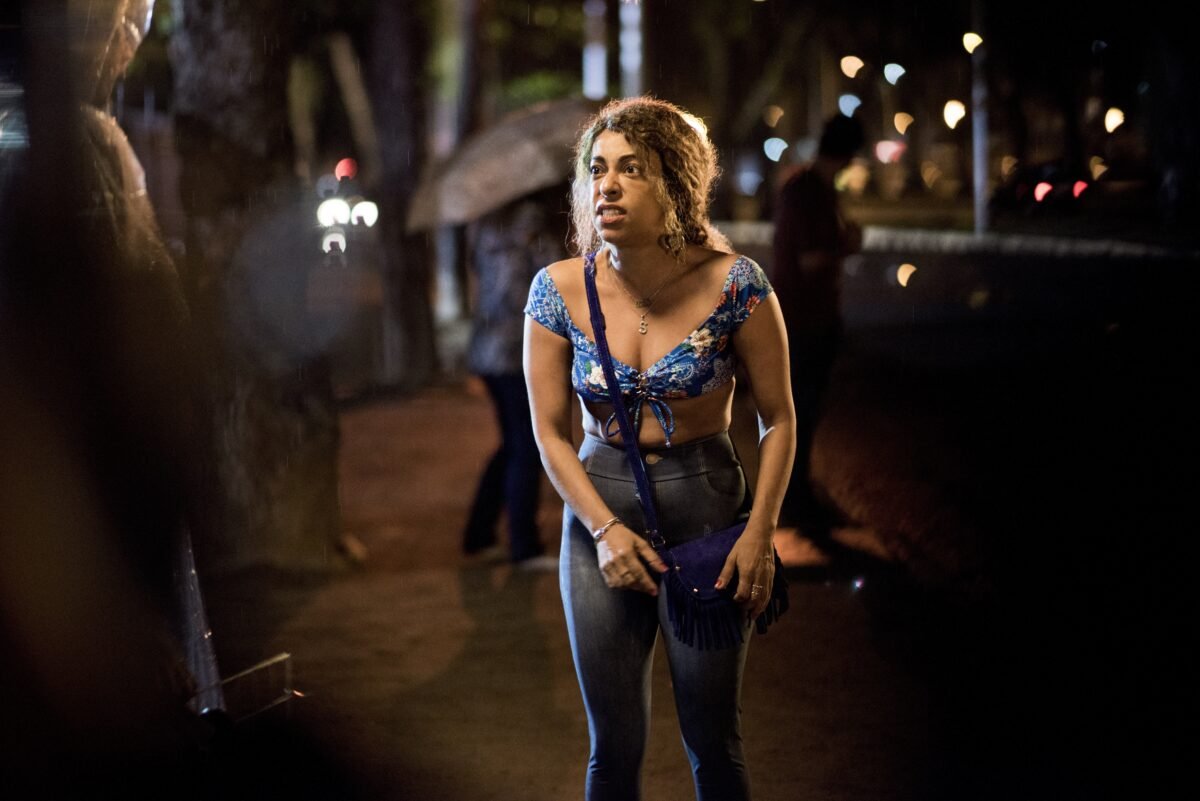 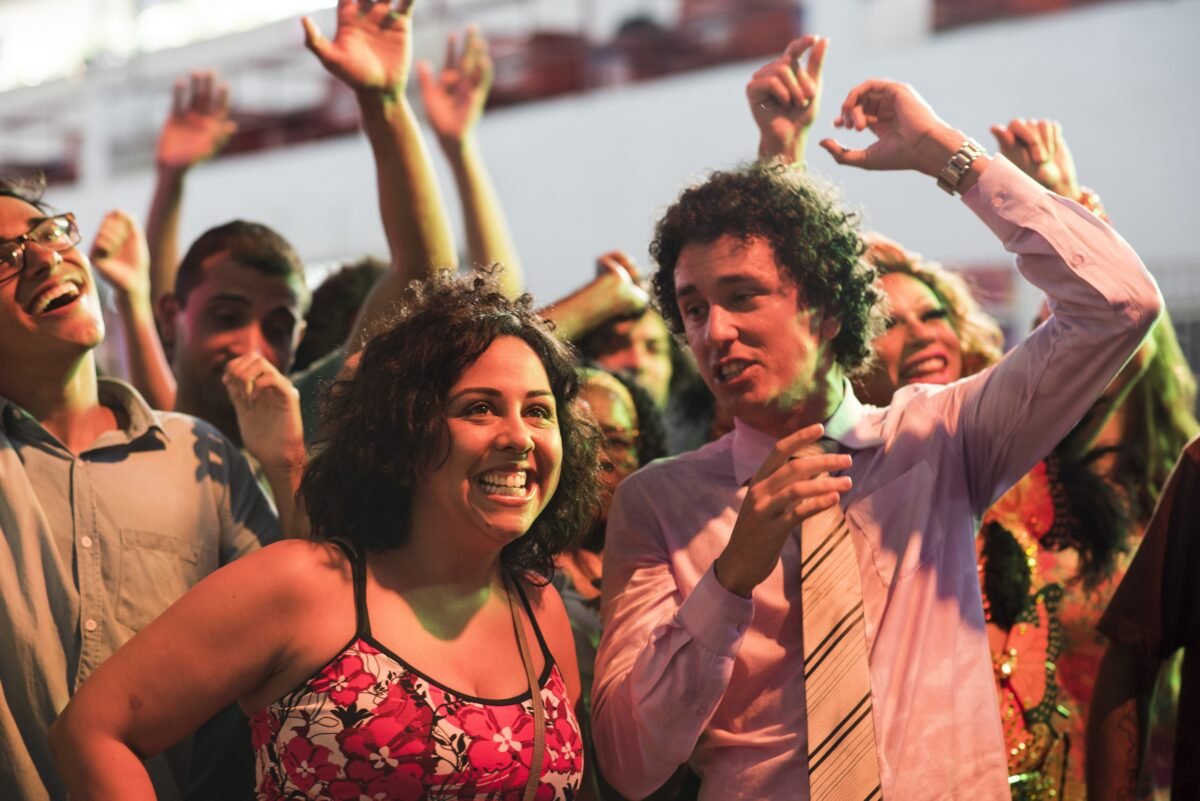 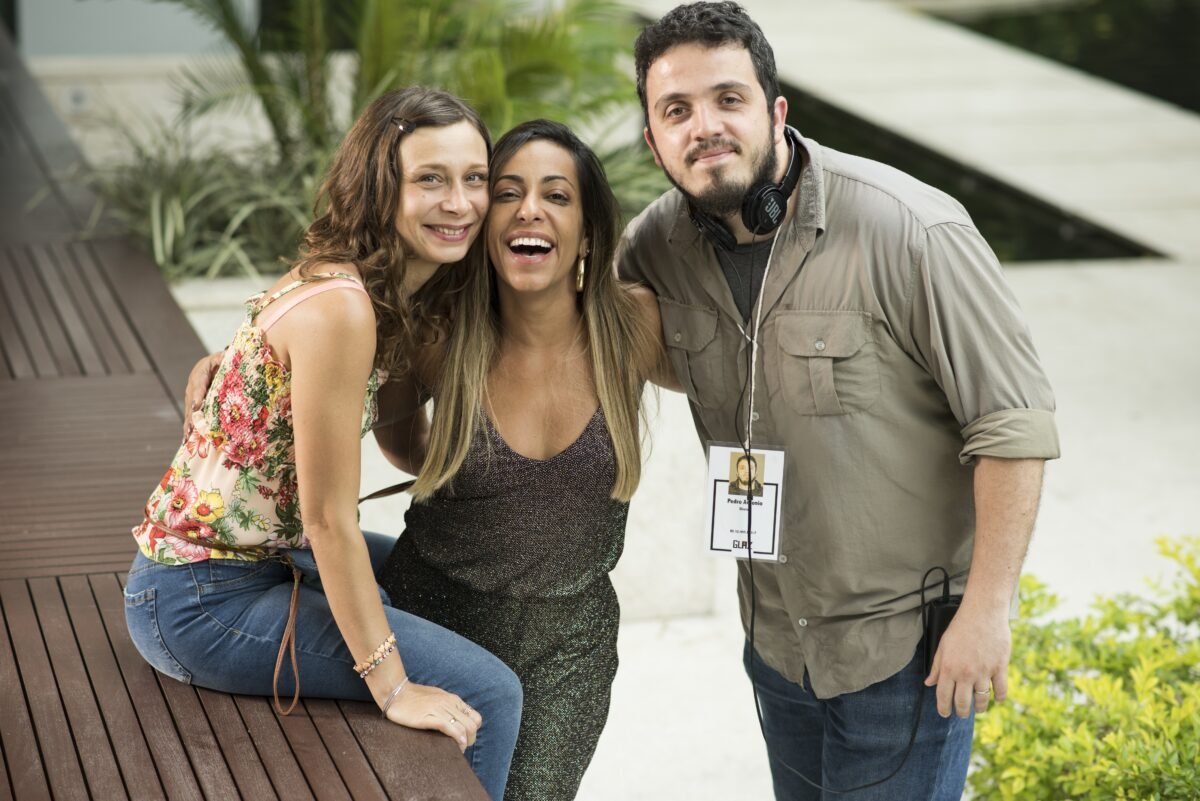