I don’t know, I just know it was like that! The trick of a good story. Fun, exciting, with unforgettable characters who address popular culture, religious tradition, friendship, love in the purest sense of that feeling, O Auto da Compadecida was released in Brazilian cinemas in September 2000 directed by Guel Arraes. Based on a namesake classic of northeast Brazilian culture written by Ariano Suassuna, as well as two other short stories by famous writer O Santo ea Porca and Torturas de um Coração, all from the mid-1950s, the film was a big hit. success with audiences and critics bringing over 2 million people to theaters across Brazil. 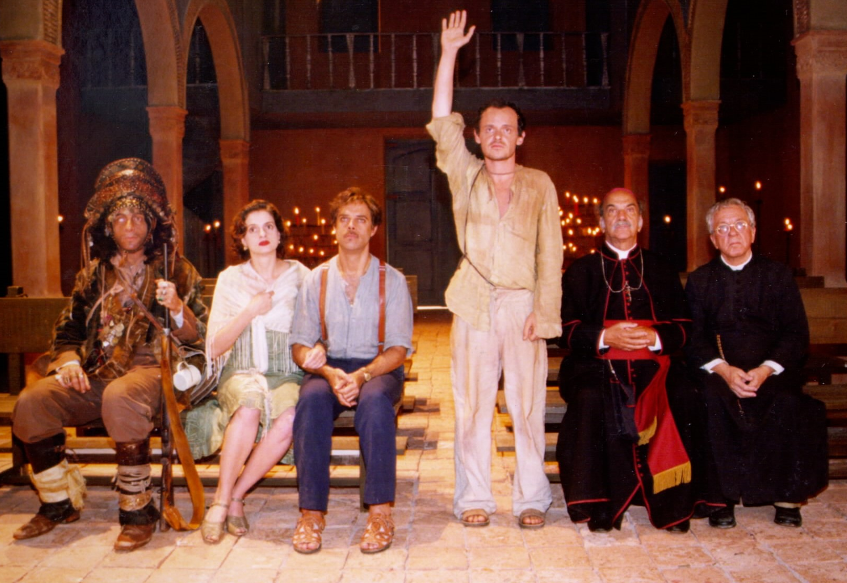 To better understand the extent of this success and its reasons, we decided to explore a few topics within Suassuna’s creative universe: 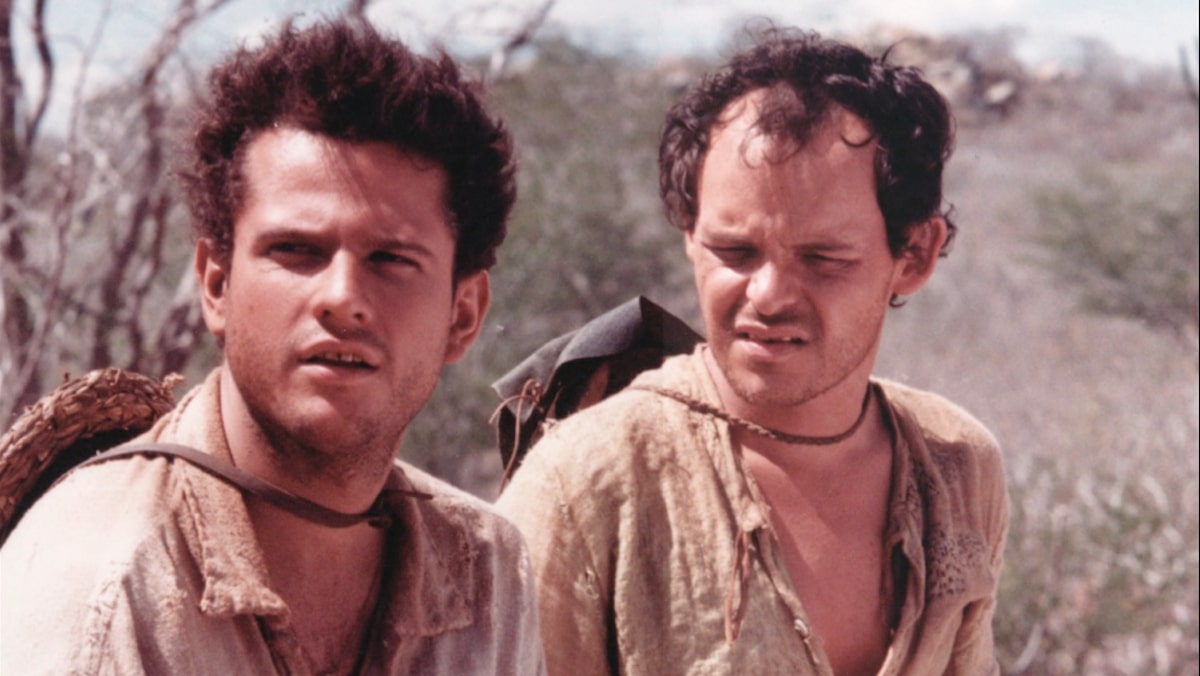 In the plot, which takes place in the 1930s in northeastern Brazil, we meet two inseparable friends who have various problems near the Taperoá region, in Paraíba. Chicó (Selton Mello) and João Grilo (Matheus Nachtergaele) are two poor young people who do odd jobs in search of their own survival. Knowing the region and its people well, they involve most of them in different situations that touch on faith, traditions, ambition and desire. Auto da Compadecida is, without a doubt, a classic of Brazilian cinema.

It was first a play 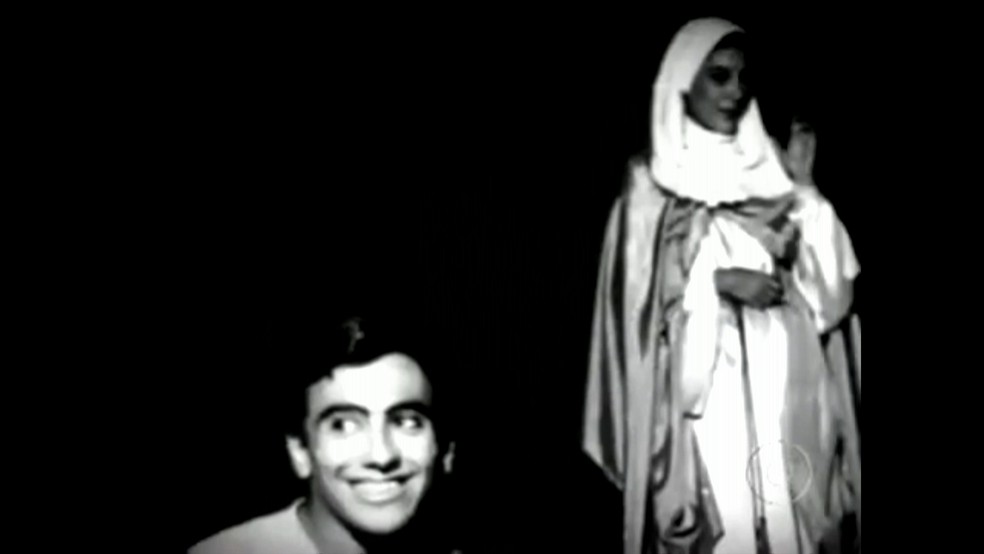 Part of the text, previously transformed into a play, had its first exhibition in 1956 in Recife, in the form of a car, in three acts. Great artists put on stage the beloved characters, Agildo Ribeiro, for example, was one of the great performers of João Grilo on stage. 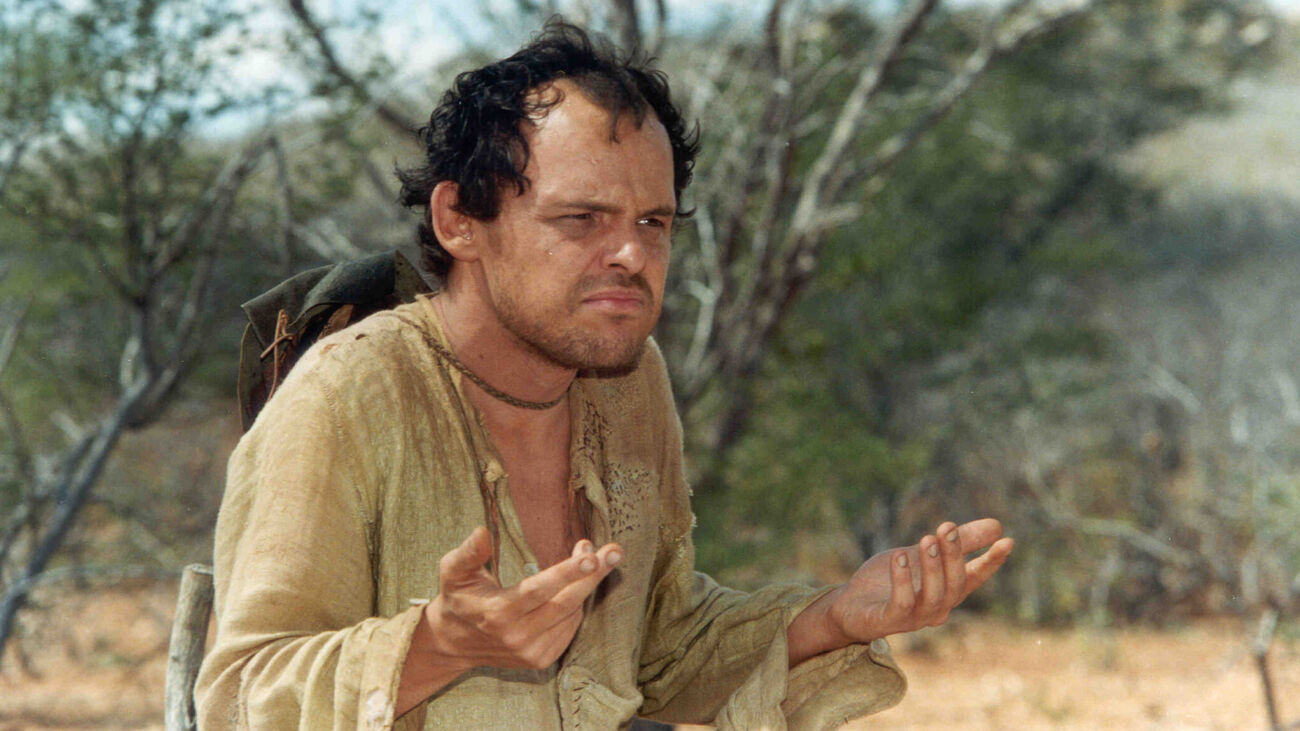 We have Selton Mello and Matheus Nachtergaele, in the lead roles we have Luis Mello de Diabo, Fernanda Montenegro de Compadecida (Our Lady herself), Marco Nanini as Severino (the disturbed Cangaceiro), Lima Duarte and Rogério Cardoso in religious roles, Paulo Goulart in the role of Major Antônio Morais, Rosinha’s father, played by Virginia Cavendish. There are also the great Denise Fraga and Diogo Vilela who form a couple, she is a passionate housewife and the baker of the region. 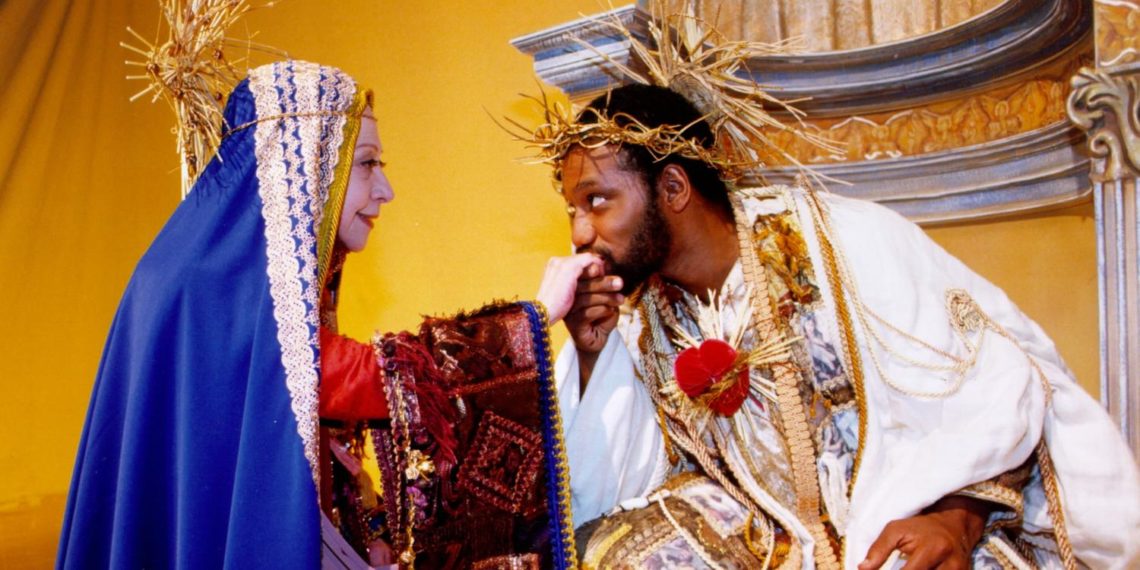 While watching this beautiful film, we laughed, we were moved, we got to know better a whole culture of a creative northeast, the origins of the cord, the baroque traces, the religious importance and the devotions. One of the merits of the script, supervised by Suassuna, is finding a cheerful and relaxed way to portray a difficult life for many in the suggestive magic and creativity of Brazilian culture. But it’s not just a question of references here, since there are even traces of Decamerão, of Boccaccio, in the film. 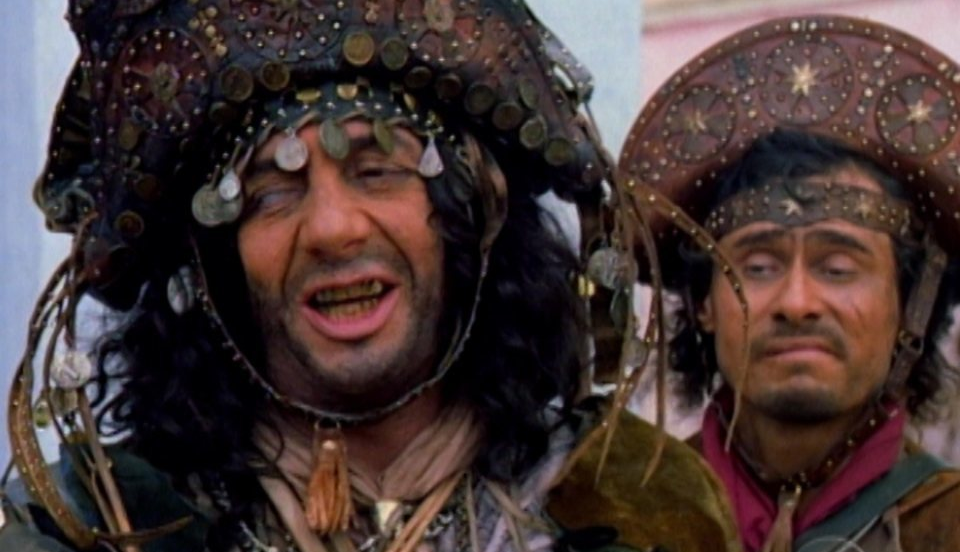 In lines of text, dialogues gain in importance because of their striking characters. Who doesn’t remember Chicó and his famous slogan: “I don’t know, I just know it was like that”; What about the end of the film when Rosinha hands a piece of bread to a man in the heat of a road and says, “Jesus sometimes disguises himself as a beggar to test the goodness of men”? He also has a context of the faith and sins of man in: “Killing a priest is very unlucky. Especially for the priest ”. 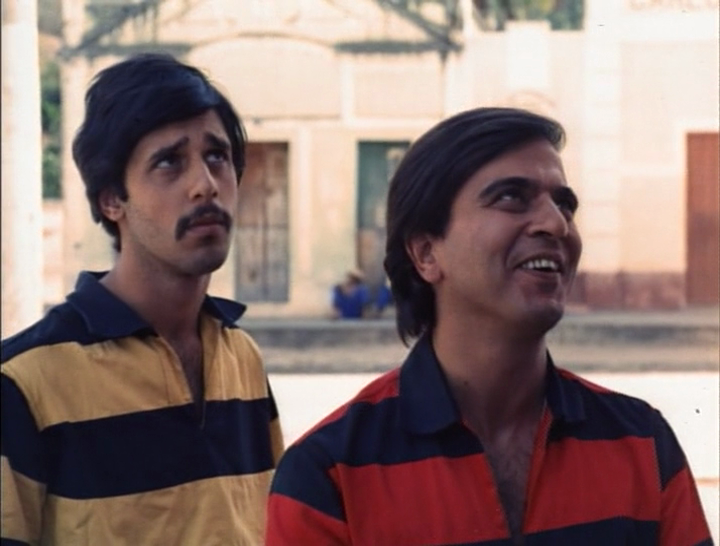 Auto da Compadecida has had other adaptations besides the more famous 2000s one. It was first adapted for cinema in the year the man went to the moon, 1969, and was titled: A Compadecida, in this work had the great Antônio Fagundes in the role of Chico. 18 years later a second adaptation appeared, almost in the 90s, directed by Roberto Farias and starring great comedians that we have seen, resulting in the film Os Trapalhões no Auto da Compadecida.