The premiere of the new cycle is scheduled for September 7.

The new cycle is based on the non-fiction novel ‘A Vast Conspiracy: The Real Story of the Sex Scandal That Nearly Brought Down a President’, signed by Jeffrey Toobin. 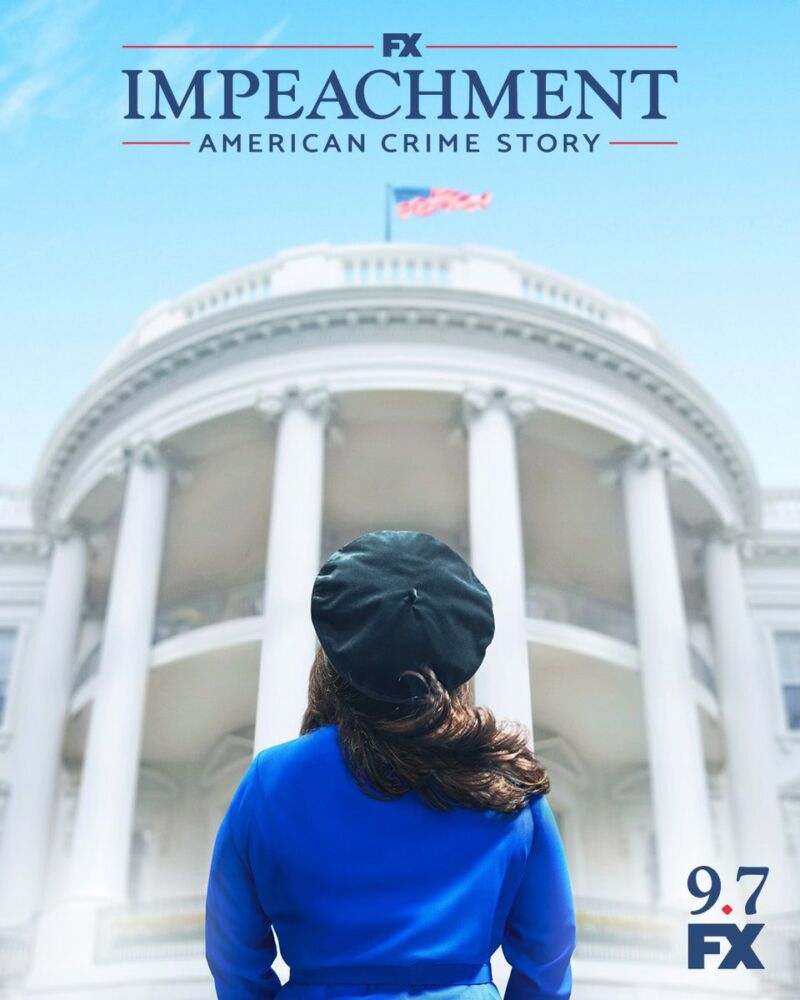