In a recent interview with Interview Magazine, acclaimed director Edgar Wright commented on the acclaimed action sequel “In Rhythm of Escape” and, when asked if he would return as director of the sequel, left a certain tinge of doubt in the air.

“I don’t think I’ve done the same thing twice in a row,” Wright commented. “In fact, the fact that I did ‘Last Night in Soho’ was due to the fact that when ‘In Rhythm of Escape’ was in theaters, I went to awards ceremonies and got nominations for them. Oscars, and there was a lot of pressure. To do a sequel. And I wasn’t ready to do the same story again. It was something consciously changing the landscape. “

He continues: “The idea of ​​making a direct copy is not interesting because, as you know, these films take at least two years in our case; because of the pandemic, they are taking even longer. My rule is this: you have to really want to do that. We’ve been in situations where we’ve left a studio franchise because we didn’t feel like doing it.

In any case, at the beginning of 2021, Wright had confirmed to the public that the script for the sequel was ready and that Sony Pictures had already given the green light to the project:

“Is written. I actually wrote three versions… It’s funny you have fans on social media asking ‘what’s going to happen to such a person’ and, like, there’s a global pandemic, right? Some things are beyond my control, “he commented.

If the film continues, Ansel Elgort will reprise his role as Baby, while Lily James (Debora), Jon Bernthal (Griff) and CJ Jones (Joseph) will also return.

The information also indicates that the studio is on the lookout for a new female role that has a contrasting personality with the character of James. Filming is expected to begin later this year. 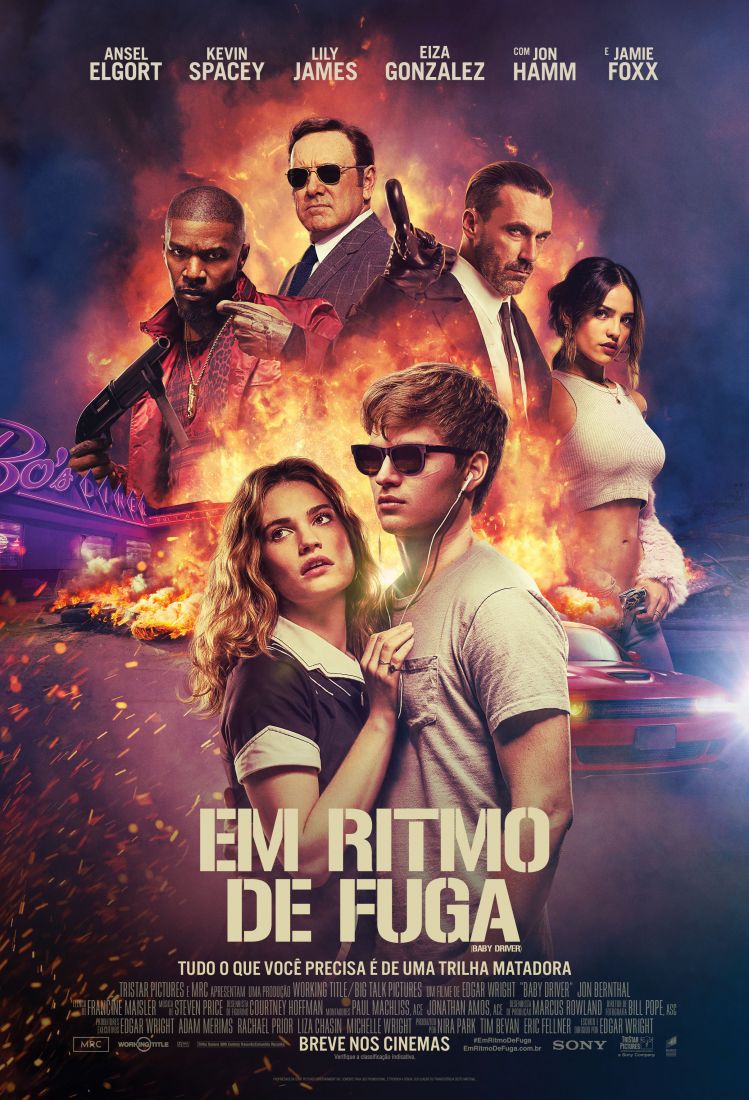