Netflix has released a new behind-the-scenes video from the documentary ‘Shawn Mendes: In Wonder,’ with singer Shawn Mendes revealing details about the production.

Remember, the documentary is now available on Netflix! 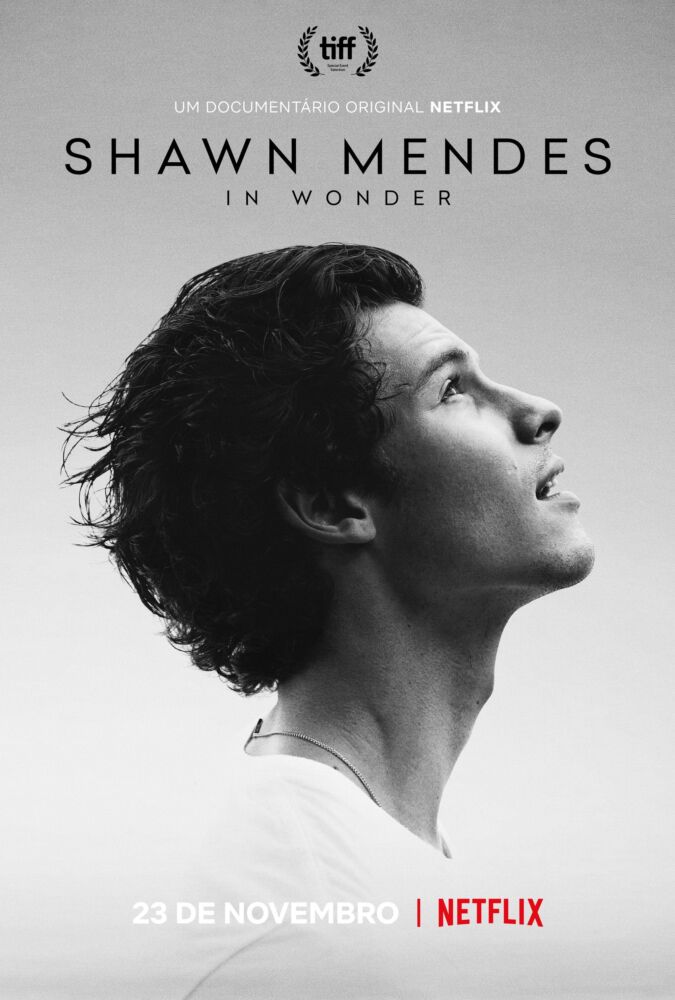