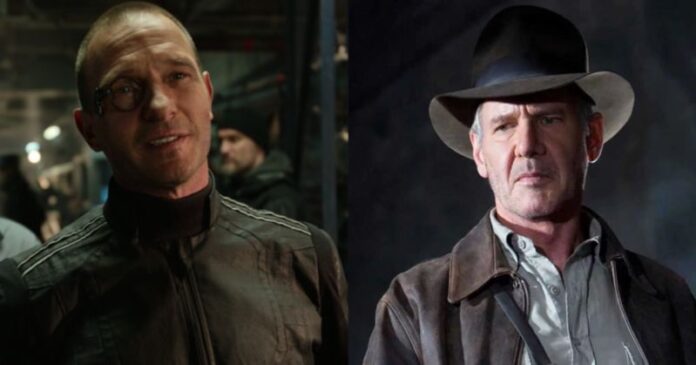 According to The Wrap, Thomas Kretschmann (‘Avengers: Age of Ultron’) has been added to the cast of ‘Indiana Jones 5’.

Details on the role have not been revealed so far, so it’s unclear whether he will be an ally of Jones or be part of the villainous squad.

Moreover, it can play a leading role or only make a special appearance, just wait for the updates.

The film will be directed by James Mangold (“Logan”).

“When you add Phoebe, a stunning actress with a brilliant creative voice, the chemistry she will no doubt bring to our set, I can’t help but feel as lucky as Indiana Jones himself.”

Recalling that it was Steven Spielberg who decided to pass the baton to a young filmmaker, in order to bring a renewed perspective to the character.

John Williams will return to the soundtrack, having been a songwriter in all of the previous films.