Paramount + has released another trailer to promote “Infinito”, a fictional film starring Mark Wahlberg and adapted from the novel “The Reincarnations Papers” by D. Eric Maikranz.

Scheduled for June 10, the feature follows Evan Michaels (Wahlberg), a man haunted by memories of his past lives. Faced with a secret society made up of individuals who remember their past vividly, Michaels discovers that they are responsible for drastic changes in historical times.

Budgeted at over $ 100 million, the film would be released in August 2020 in theaters and had been pushed back to May 2021. No new release date has been revealed now that production is moving straight to streaming.

The project has been compared to “The Matrix” in its scope and history. Anxious? 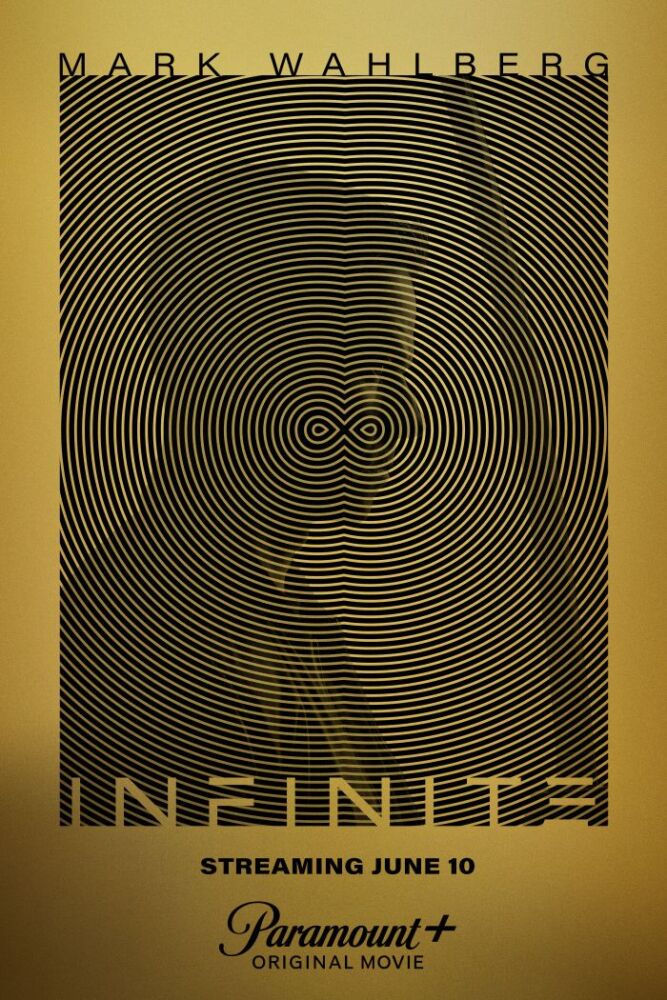 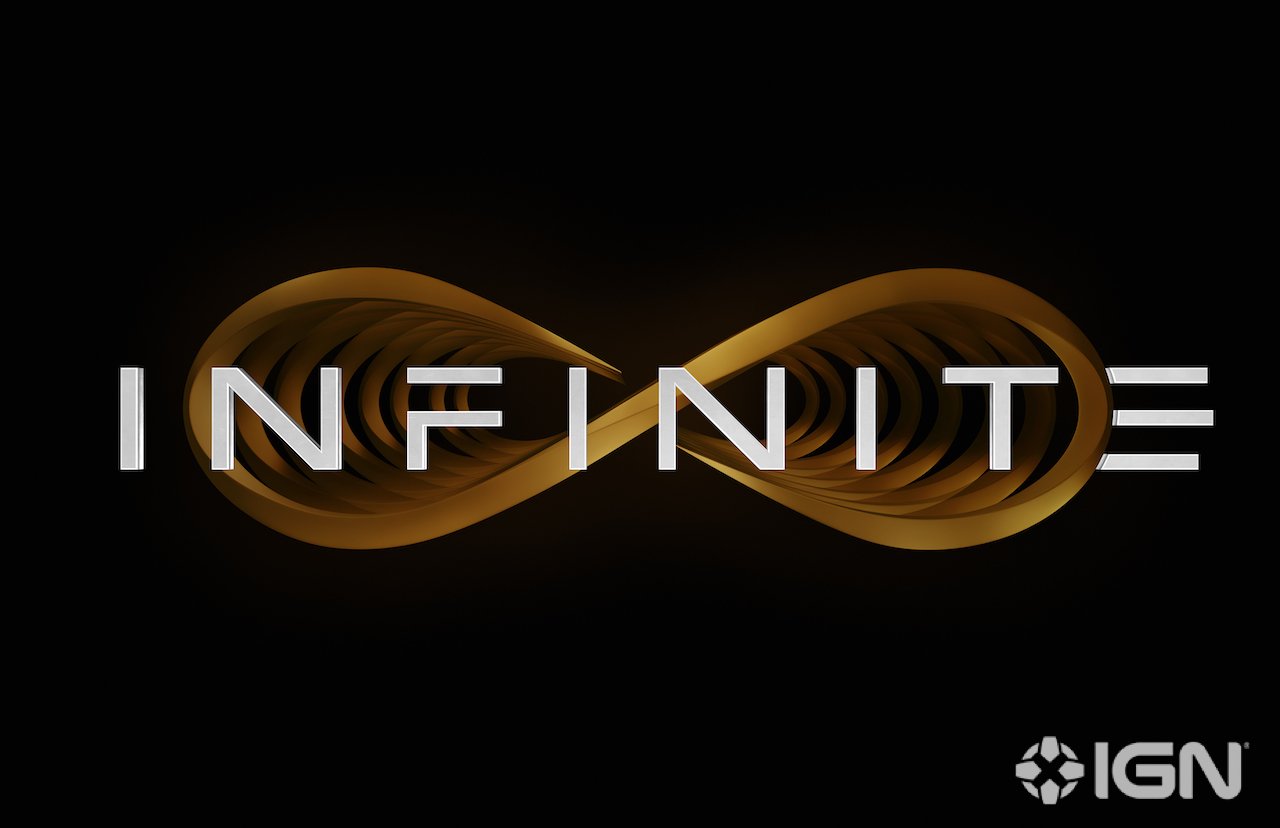 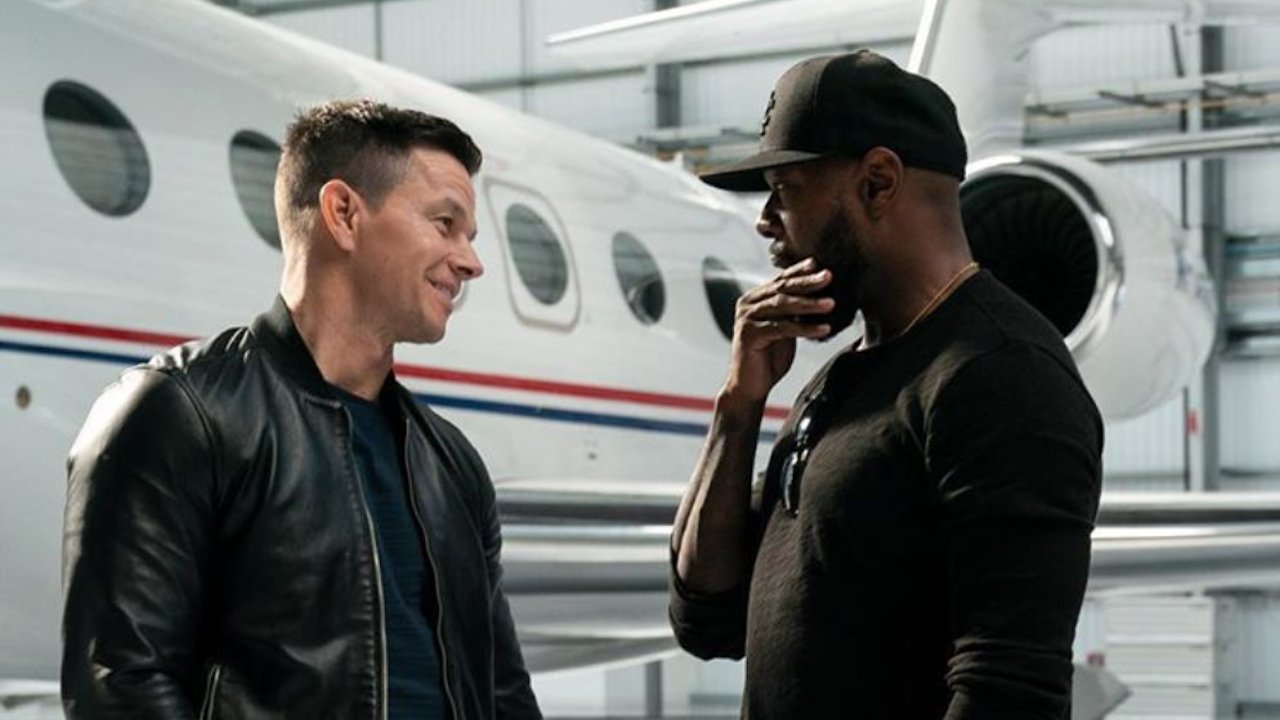