A few months after Amazon Prime gave the green light for the “ I Know What You Did Last Summer ” series, based on the 1997 teenage slasher, the cast has just received news.

Sonya Balmores, from the “Inhumans” series, has joined the show’s cast in an undisclosed role, and will be a recurring character.

Based on the eponymous 1973 novel by Lois Duncan, the series will follow a group of teenagers who are hunted down by a mysterious murderer a year after accidentally running over – and apparently killing – a pedestrian with his car and hiding the body. 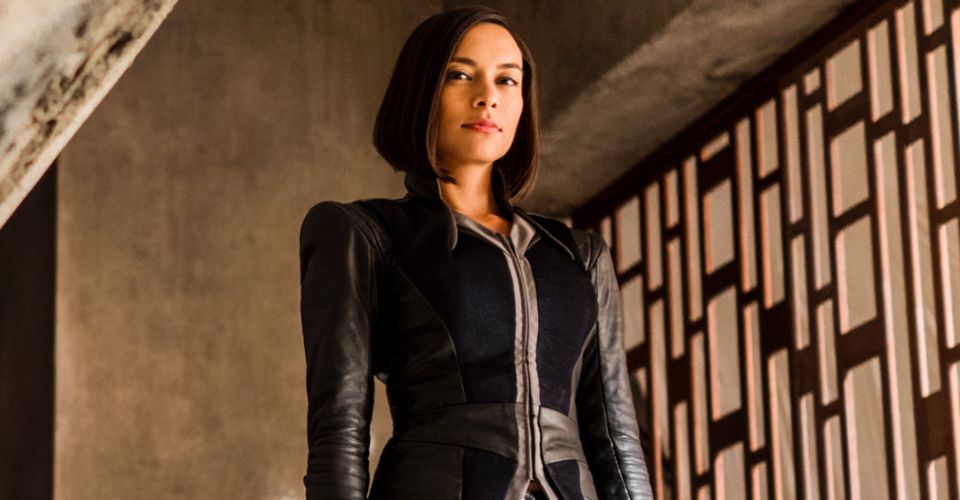 Remember that Madison Iseman (‘Jumanji: Next Phase’) will play the protagonist: 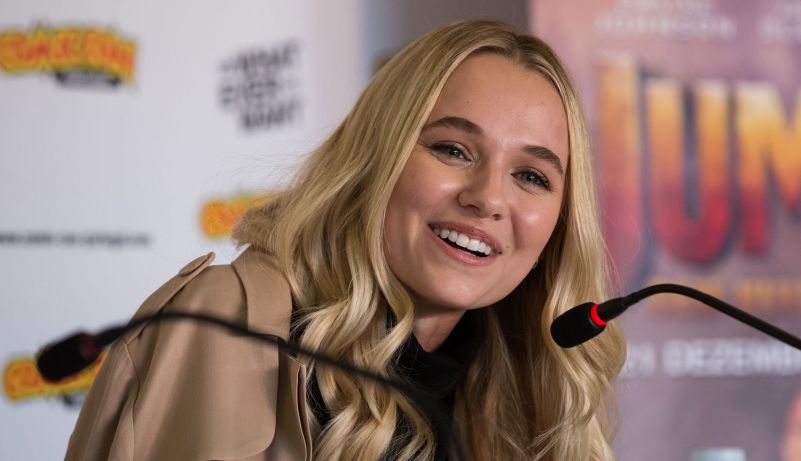 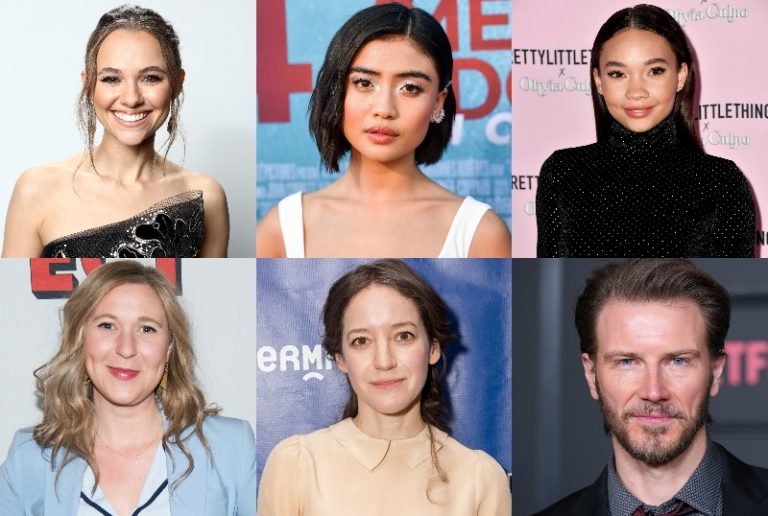 Like the film, which was loosely based on the eponymous book by Lois Duncan, the plot will follow a group of teenagers pursued by a mysterious murderer a year after a fatal accident on their graduation night.

James Wan will produce the series.

Sara Goodman (“Preacher”) will be responsible for the production script.

“The best franchises always have one more fear to give, and Sara Goodman’s ‘I Know What You Did Last Summer’ brings a perfect update to the iconic 1997 film,” said Albert Cheng, director of television at Amazon Studios. “Our viewers will love this modern take on their favorite movie.”