If there is anyone that everyone knows in the audiovisual sector of Rio, it is Cavi Borges. Carioca, ex-professional judoka (almost Olympic athlete), father, movie warrior, producer, director, owner of a video store (yes, they still exist!), Our interviewee went through a drama recently, was caught by Covid, spent 15 days in the intensive care unit and 4 days intubated. 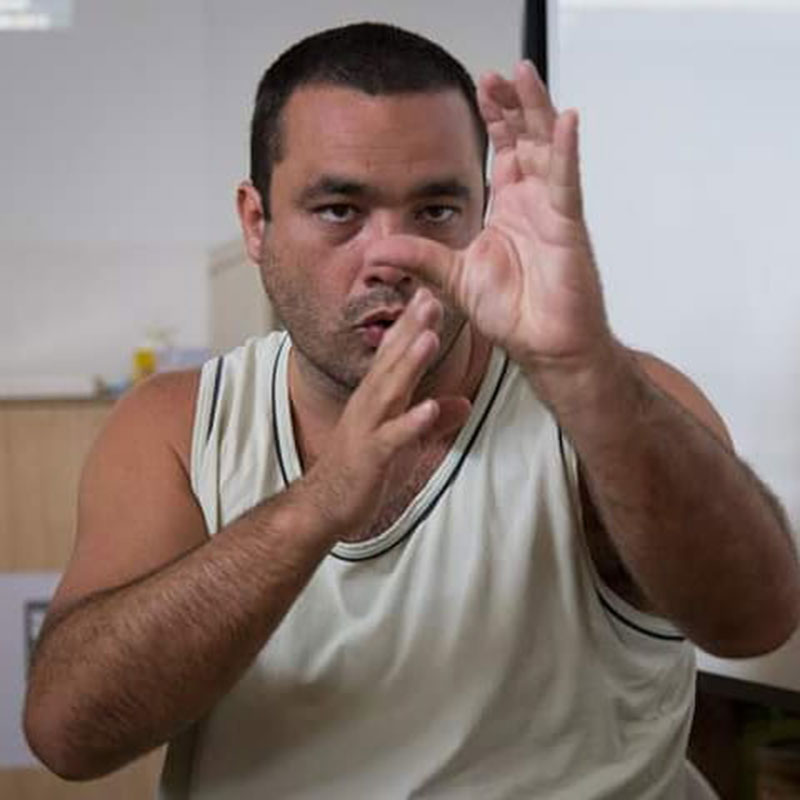 Always recovering his strength to reach 100%, this young man of 45, responsible for the production company CAVIDEO, has developed a partnership with the famous Grupo Estação, from Rio de Janeiro, and this is how the Estação Virtual Festival is born, an event that runs from May 6 to 31, free and online, where around 180 Brazilian productions will be screened: short and feature films, fictions and documentaries relevant to the history of Estação and Brazilian cinema.

To tell us a bit about this mega festival, we went to talk to this eternal warrior who loves the seventh art. 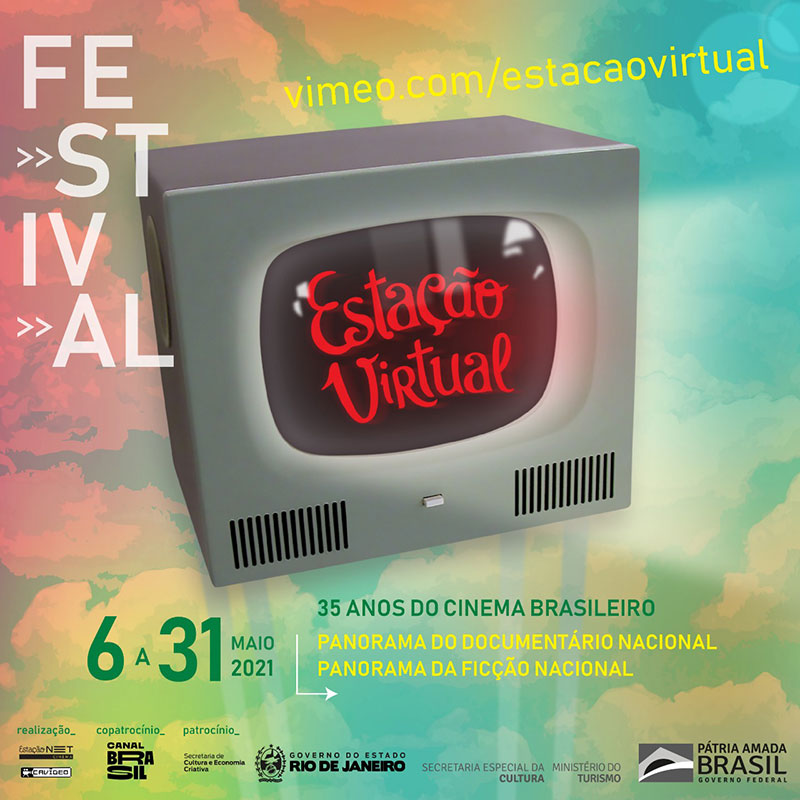 1) How did the invitation to participate in the organization and production of the Estação Virtual Festival come about?

Cavi Borges: I have already developed many partnerships with Grupo Estação, ranging from Mostra, Cineclubes and even a theater / cinema that they loaned to Cavideo at Estação Net Botafogo to make our Play-Films.

This invitation was to join forces, knowledge and contacts to create a digital platform for Estação and which could also be used by Cavideo and other partners. At this time when everyone is facing financial difficulties, union and partnership is a great possibility for us to survive.

In addition to being a curator, Cavideo is co-director of the Festival. An honor for me who had the chance to see the first art films in Estação cinemas and later to be the official cinema of the premieres of our productions.

2) How did you get these titles? Was it by choice or more in the sense of the movies you could get? Was there a title that was harder to show?

We have based ourselves on the films shown in Estação cinemas over the past 35 years and also on the directors who have participated in this story. All the directors we invited welcomed us with open arms. Impressive how the Estação cinemas are expensive and have participated in the history of these directors. Each has a story that has run in theaters. He has greatly influenced Brazilian cinema over these 35 years.

Our difficulty in getting the films released was great because of the contracts that each film has with the various digital platforms that already exist. But gradually we were getting everything. It should be noted that Canal Brasil has decided to co-sponsor the Festival by releasing all of its films. It helped us a lot!

3) Grupo Estação, famous cultural company, administrator of several theaters in the south of Rio, one of the pillars of the Rio Film Festival (which had neither edition nor virtual last year), is one of the producers of this Festival. Is it possible to have face-to-face exhibitions before this festival, or is it a single edition and online?

Cavi Borges: This Festival was designed to be only virtual and online and to test this online platform that Grupo Estação is creating. They realized that it was no longer possible to escape online platforms. Face-to-face will follow, but now there will be movies online as well. This Festival will be this first test.

4) Of those films on the list (great, by the way), which ones have you recorded in the station theater over the years, all from Grupo Estação?

Cavi Borges: I saw several in the Estação cinemas. Especially after 1997, when I started to visit these rooms more. Estação opened in 1985 with Arnaldo Jabor’s film Eu Sei Que Vou Amar. At that time, I was still a judoka and I didn’t even think about the cinema yet. But I imagine how wonderful it must have been to open a theater in the southern part of Rio in 1985 to show our films. 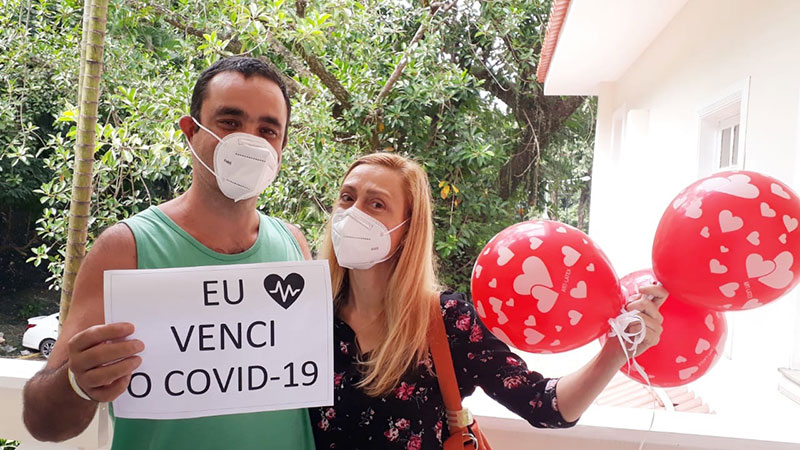 5) You caught Covid weeks ago and struck seriously, you even needed to be intubated. Recently he has received many tributes from people who recognize all his contribution to the Brazilian audiovisual sector, in addition to the person you are. What was it like when you felt this wave of affection from everyone around you? Have you ever thought about filming this past story?

Cavi Borges: Wow! It was wonderful and exciting to see so many messages of affection and affection. It gave me strength and strengthened me in this recovery that I am going through. There were 15 days in the intensive care unit and 4 intubated. A nightmare. I never imagined that I, a former judoka, would go through this. The situation is still very serious. We need to take care of ourselves and stay isolated. Even after 1 year, we must continue to take care of ourselves. Things are still very serious. Not finished yet. At the hospital, I saw several young people like me being admitted. Some did not resist. I can only thank my doctors and nurses who are truly beyond specialists, human and loving people. They were happy to see us improve. Nice thing to see.

Surely this crazy experience gives a movie !!!! But I think more to come! Already far from this crazy moment that I lived. In the most difficult times I have been through I kept thinking about when this would all end soon and could do what I love most: WATCH MOVIES !!!!