At one point in the movie Lost Boys, directed by Joel Schumacher in 1987, it is shown that the gang of young bikers led by the character of Kiefer Sutherland are all vampires and that they spend a good part of their days performing. extremely dangerous activities; for a human they would be mortal but for them it has become commonplace, almost boring, because the adrenaline of the possibility of dying is no longer part of their existence.

The immortality factor, at this point, is something that goes along with the idea of ​​traditional vampirism in literature (both popular and folkloric). Originally, these fantastic figures were, in terms of modern comparison, akin to the living dead since they were nothing more than the dead who rose from their graves to attack the living.

One of the oldest accounts of this type of creature is the monster known as Draugr, this one belonging to Scandinavian folklore. One of the first people to link the concept of the aforementioned Scandinavian monster to the vampire was Andrew Lang in The Book of Dreams and Ghosts in 1897; however, the correlation between the two is discussed by Ármann Jakobsson over a century later in The Fearless Vampire Killers: A Note About the Iceland Draugr and Demonic Contamination in Grettis Saga. 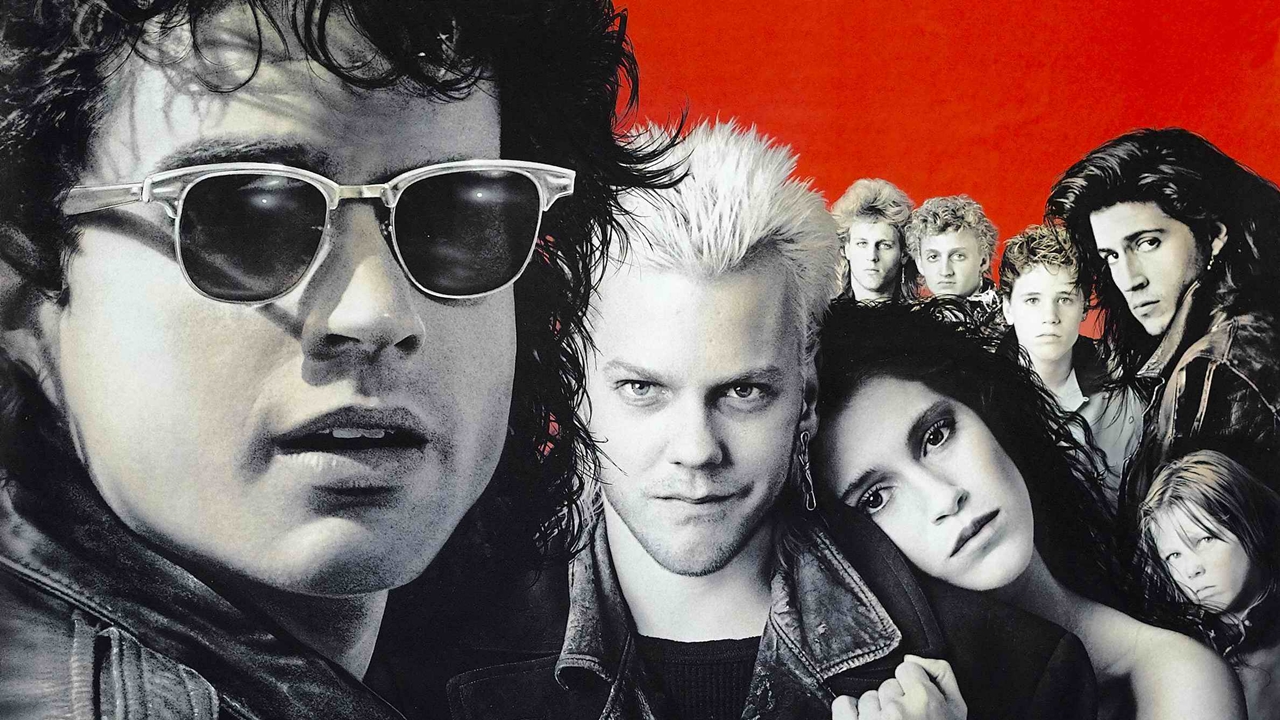 “Lost Boys” was part of this vampire re-imagining movement

For Jakobsson there is no concrete reason, from a grammatical point of view, for Lang to define for Draugr the translation as being “vampire” since normally this being was translated as “ghost”. It is then raised by the author that a possible reason for this decision lies in the success that the book Dracula, written by Bram Stoker, had at the time and, in turn, redefining the myth of the vampire.

Basically everything that is understood from this folklore today, in one way or another, is present in the book: weakness in the sun, wooden stake, thirst for blood, climate control (a characteristic also present in Draugr’s myth), transfiguration into different types of animals and immortality. Here is a note because of all the classic vampire traits, immortality is never really considered, except for times when it is pointed out that the vampire is too old (like in Dracula 2000) or dangerous.

For much of the 20th century, most vampire-related productions were based exclusively on the core aspects, such as bloodlust and inherently evil nature, featured in Stoker’s work. That’s not to say that all major adaptations had Dracula as the antagonist by default; Todd Browning, the Hammer films in the 1950s and 1960s starring Christopher Lee, and even FW Murnau (Nosferatu was the right vampire for the wrong story) religiously relied on the Irish novelist’s handwriting to tell their own stories. 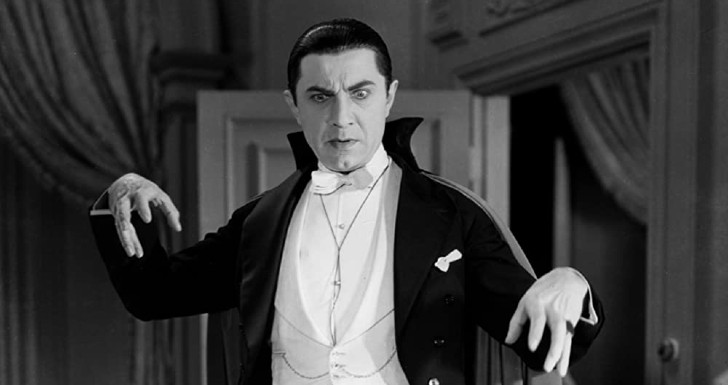 Dracula has long been the only possible interpretation of the genre.

That was until 1976, when a literary copy would bring a new interpretation to a theme that had been widely explored until then. Until this year, most renditions of the mythological creature have remained in the same status quo as the 1897 book, with no symbol being larger than Hammer’s low budget productions. Interview with the Vampire is suddenly published and virtually all readers are stunned.

In general, the plot revolves around an interview today (present from 1976 but finally) given by the vampire Louis to a kind of listener specializing in the recording of stories from different people. The book then takes place in the 19th century and follows Louis’s last days as a mortal through to virtually the entire early part of his immortal existence, where he tries to adjust to new needs and the prospect of eternity. .

For many readers, this was, and still is, what makes the author’s vision a much-needed revision of this folklore. Initially after the transformation, Louis is curious about his new condition; eager to learn from the vampire responsible for his conversion (Lestat) all that it is possible to know; from basic concepts about the limits of an immortal to the deepest doubt as to whether he still has a soul. 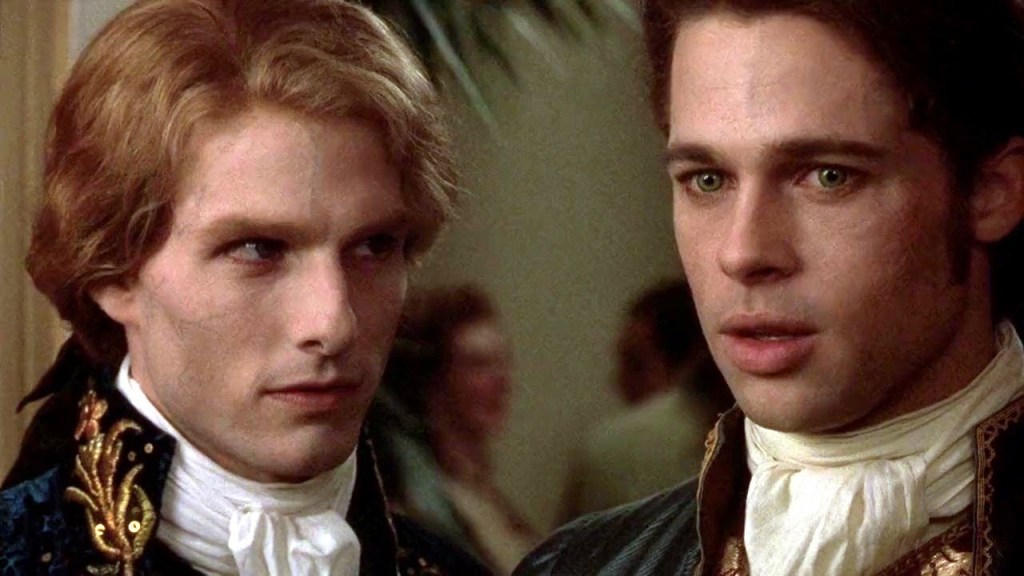 His first big disappointment comes when he realizes that his creator, his “father” for all intents and purposes, doesn’t have the answers he’s looking for, and doesn’t seem to care to seek them out. Immortality, for him in this initial phase, is synonymous with questions and expectations, while for Lestat, much older, it is the certainty that there are no expectations.

Such a theory fits well with the figure represented by Lestat as this being without any connection with human morality and which bases its existence solely on the pleasure of hunting and execution. He is therefore the opposite of the protagonist who struggles to maintain any evidence of humanity and it is from these ideological clashes between them that, perhaps in an anti-climatic situation (not to say in a pejorative manner), he does not There is no change of vision for the two but a categorical assurance to Louis and Lestat that their views are correct. 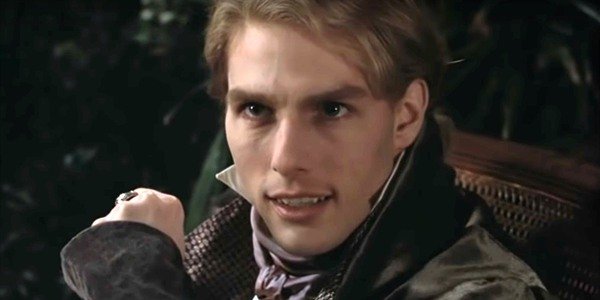 Immortality does not make Lestat but ponderable.

Anne Rice sees much of her first book The Vampire Chronicles as a realization that an eternal existence does not necessarily provide answers to the questions mortals have always asked themselves (about God or the meaning of life) but, to the opposite effect, makes it inflexible. the worldviews of the immortals. All the Time in the World, literally, doesn’t encourage changes in philosophical perceptions or lifestyles for Louis or Lestat or any of the vampires that appear during the plot.

Just as the Vampire Ideal has been extremely solid since Dracula’s publication, Interview with the Vampire presents an array of these characters being exactly what they have been since 1897: tragically immutable.