Romance to win the series by AMC

With the recent announcement that cable channel AMC has ordered a first season based on Anne Rice’s book Interview with the Vampire, a host of unforgettable character names immediately spring to mind, along with theories as to how they will fit into the plot. After all, will this be a period production and totally faithful to the original material or will the adaptations, inevitable regardless of the production, speak louder and will the end product be something? quite different?

While more details were not provided by producer Rolin Jones, or his supervisor Mark Johnson (who was also involved in the production of Breaking Bad), some elements should remain. Starting with the Louisiana setting in the 19th century; this is important because the book addresses a period of the state’s transition from an agricultural and slave economy to the new abolitionist configuration of the post-Civil War era.

At various points in the first part of the book, the farms and the way of life of the rural aristocracy who lived locally with their slaves are described. While there is no delving into this theme, it is precisely the subjects of protagonist Louis’ farm that are the first to realize that their lord and the new guest, in Lestat’s case, are vampires.

In fact, what should not change is precisely the protagonist; while in the 1994 film much of Louis’ basic family was changed (originally he lives with his mother, sister, and brother), making him a lone owner whose wife and the girl died of the plague. The possibility of a longer narrative, which is natural for sitcoms, gives Louis’s family arc the chance to be faithfully broadcast. So, by the end of it, several points were evident, including his need for companionship. 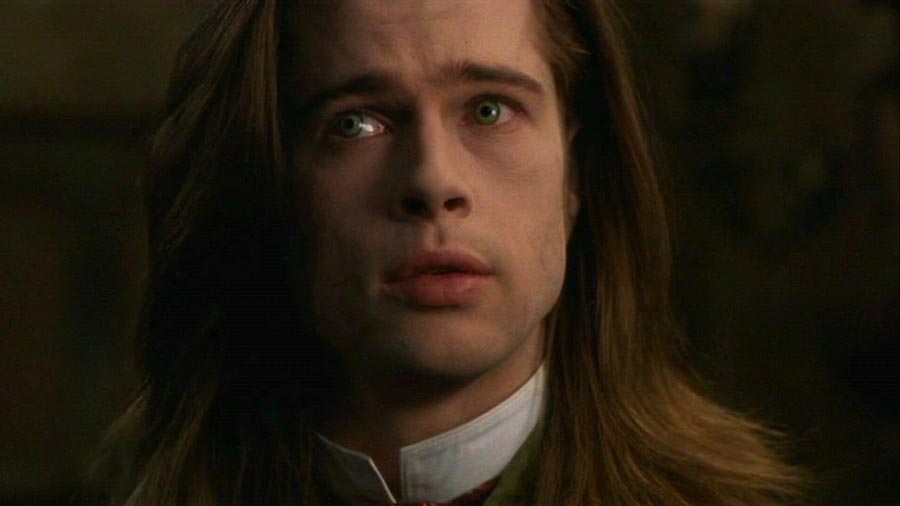 Louis’s family has a chance to get more attention

It is precisely this characteristic that ultimately brings Louis closer to the vampire Lestat; like a predator, he senses the obvious fragility of the farmer and charges against him. He has only one choice: join Lestat in the dark or die. There’s no question that Lestat is the perfect candidate for the first season villain; it is precisely in the first volume that he is in his most sadistic form and, as the plot is narrated by Louis himself, who no longer has good opinions about the vampire, this is the moment when screenwriters can resort to truly evil situations.

Yet Lestat also has his own moments of personal openness, albeit rare. His story is only deepened in the following book, but at the beginning it is shown that the vampire is not a loner but someone who supports an elderly and blind father. It is in the relationship between Lestat and his father that Louis has moments of understanding with the one who changed him, however the relationship between father and son is stormy and fights often take place.

This story arc was not used in the film adaptation, but it is another possibility that fits the TV format and prevents a character like Lestat from falling into the trap of being a monster at all times. In the end, the main duo are bound by this bond of lack which was not correctly portrayed in 1994, but it is not only a parallel between the duo but ultimately results in a third element.

Little Claudia is probably the most complex character in the plot, and her adaptation will be a challenge. The whole idea that surrounds the young woman is that she is an orphan child that Lestat transforms into a vampire so that Louis does not abandon her. The protagonist, although he doesn’t agree with the action, remains silent when he realizes that he could be a father to the daughter and that he would not be alone for eternity.

The problem is, Claudia may not age physically but mentally she will grow into an adult over the decades, heading for a climax where she confronts both of her parents to figure out what she is. Even though she was brilliantly played by Kirsten Dunst, the script didn’t have time to develop the character. 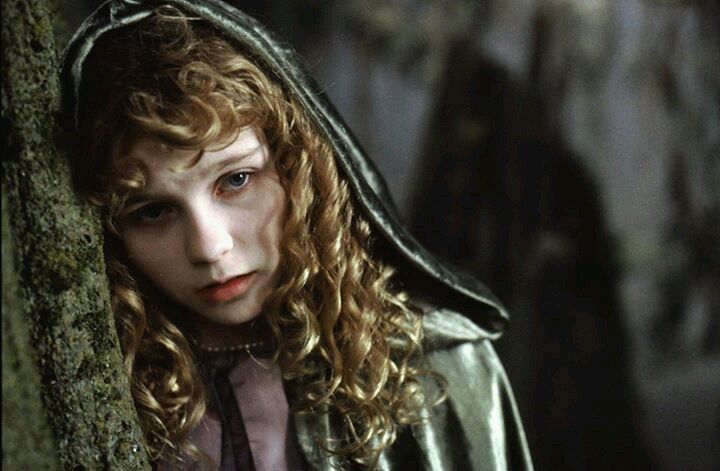 Claudia is both a victim and a ruthless killer

While she falls victim to Lestat so that he won’t be abandoned by Louis, she also embraces the vampire’s murderous teaching. So when she realizes that her existence is just a sadistic whim and that she is mentally an adult trapped forever in a child’s body, things get complicated for everyone. Anne Rice manages to convey in the pages the storm that is occurring within the young woman, which makes her actions understandable, even if terrible.

It is the main trio which forms the first novel and towards which the story mainly revolves. The potential for the future series to deliver above-average period drama is great, as the source material is of high quality; what matters will be the decisions when it comes to conveying material from the book to the screen. There is a lot of potential in this project, which is still in its infancy.