The animated series “Invincible” has an honest and hilarious trailer, which jokes about the over-the-top violence of the production and compares it to other series that follow the same style, like “The Boys”.

Created by Robert Kirkman, the series is based on his eponymous comic, released in 2003.

In the plot, we follow the story of Mark Grayson, an ordinary teenager who works in an after school cafeteria, loves comics, and has friends. The big difference between him and other young people is the fact that he is the son of the greatest superhero on the planet, Omni-Man. Soon after, Mark begins to develop the same powers as his father, such as flight, super strength, and super speed. This novelty will transform your life in unimaginable ways.

Remember that the series has already been renewed for the 2nd and 3rd seasons. 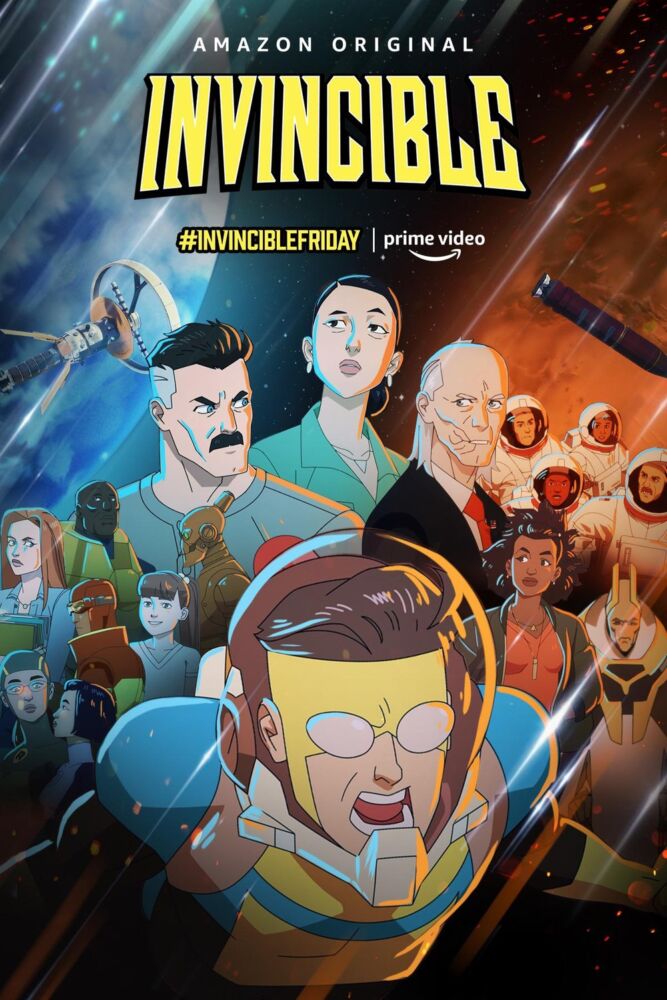