Created by Robert Kirkman (“The Walking Dead”), the “Invincible” animation debuted as a huge hit on Amazon Prime.

Similar to ‘The Boys,’ the plot features a variety of striking superheroes, who don’t always act like heroes, including Nolan Grayson’s ruthless Omni Man, alter ego (voiced by JK Simmons) .

After the premiere, several fans began to imagine what a live-action version of the production would look like.

Thinking about it, artist Jackson Casper posted on his Instagram profile a fan art imagining Jon Hamm (‘Baby Driver – In Rhythm of Escape’) as the character.

“Jon Hamm as Omni Man. Honestly, I love this animation haha. I’ve been hooked since the first episode. I originally wanted to do a version with JK Simmons, but he didn’t fit because of his age, unfortunately. J I feel like Jon with the mustache could do just fine.

So, do you approve of the result?

Recalling that the first four chapters are already available on the streaming platform.

The production is an adaptation of Kirkman’s eponymous comics, which were published by Image Comics.

The plot revolves around Mark Grayson (Steven Yeun), a 17-year-old who looks like any other boy his age – except his father is the most powerful superhero on the planet, Omni-Man. (JK Simmons). But when Mark finds out he has his own powers, he realizes that his father’s legacy isn’t as heroic as it sounds. 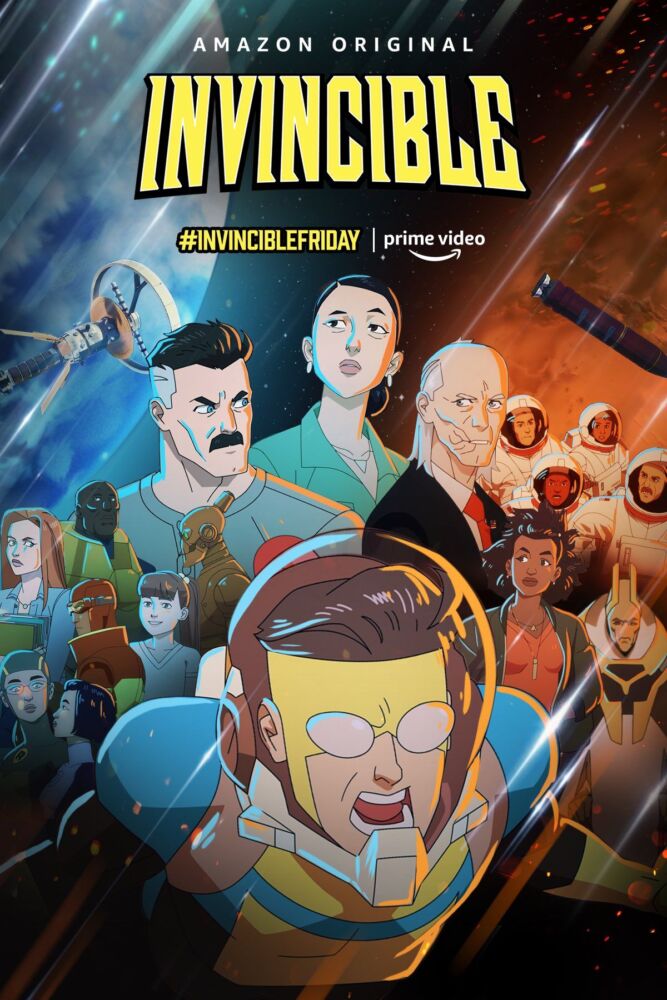