Warning: too many spoilers to come.

“Invisible City” has become one of Netflix’s new thrills, as it presents audiences with an interesting story that celebrates Brazilian folklore in a contemporary and irreverent way. Despite the rhythmic and narrative slippages, the introduction of a local mythology to the mainstream scene was a masterstroke from the streaming giant and raised several internal and external concerns, both over the original advances. of the national entertainment industry, whether in relation to the future of the series itself.

The story mixes reality and fantasy and transports us to the present day, in the city of Rio de Janeiro, where a problematic environmental policeman named Eric (Marco Pigossi) deals with the tragic death of his wife and discovers that his death may be linked to a mystical world that hides in plain sight: that of folk entities. 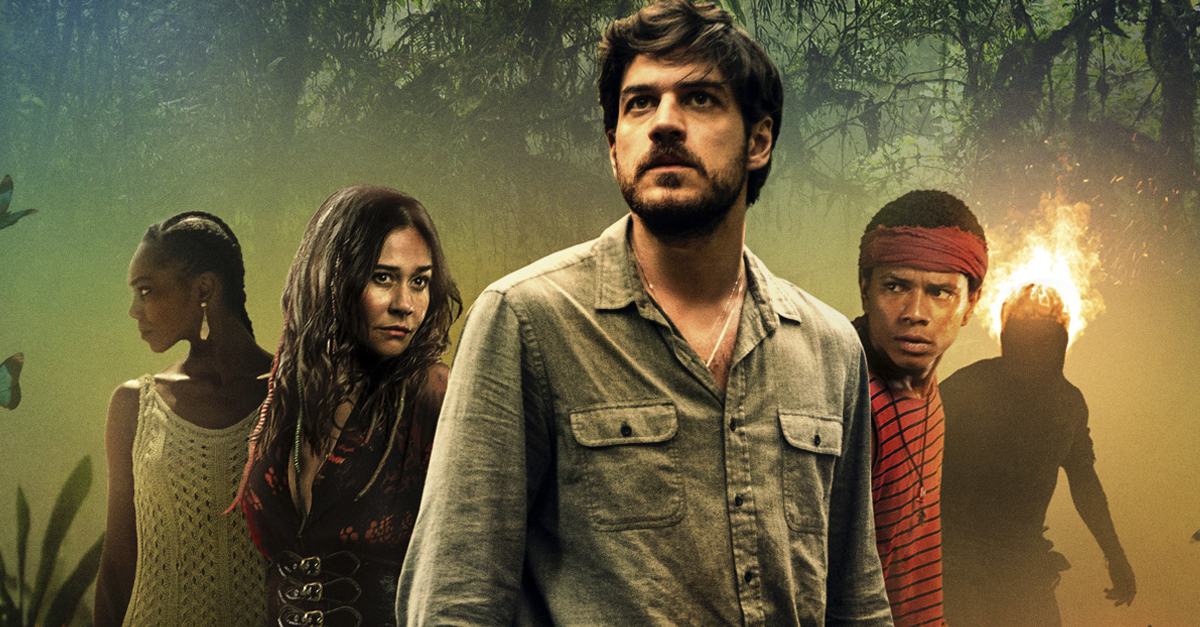 Deciding to investigate on his own, Eric crosses paths with dangerous creatures who are also being hunted by an evil force that has awakened in the ends of the cedar forest and wants revenge. He then meets the powerful Cuca (Alessandra Negrini), disguised under the alter ego of Inês; the formidable Tutu (Jimmy London), nicknamed Tutu Marambá; the sultry Camila (Jessica Cores), who came out of the water as Iara and is now under Cuca’s tutelage as a bar singer; and many more. But the main thing is that Eric finds out that he is the son of Manaus (Victor Sparapane), a charming man who, in fact, is the pink dolphin. And what does this mean for your future?

The production only covers seven episodes, and while doing a good job of synthesizing what might fall into different holes, it invests heavily in constant, tiring twists – but always reserves time to open hooks for a possible second season if Netflix renews it.

WHO IS ERIC? AND WHO IS GABRIELA? 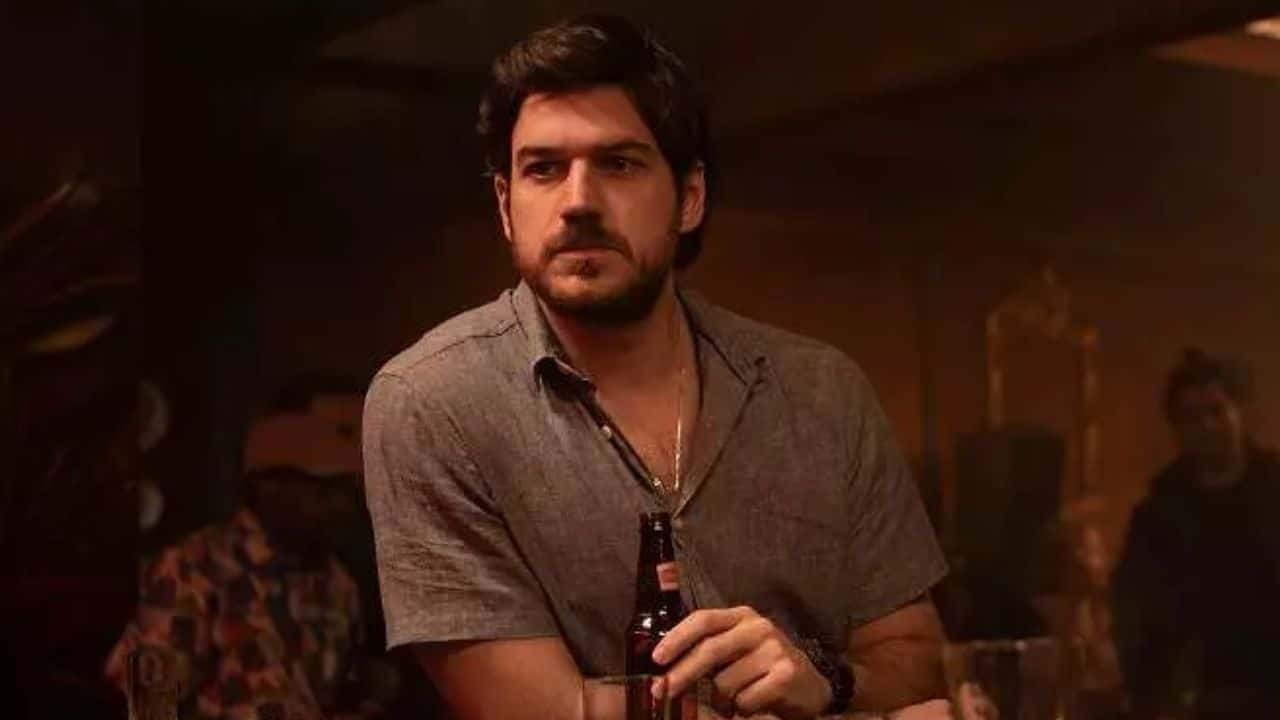 Eric is the son of Boto Cor-de-Rosa, this has been shown to us since the fourth chapter. But to say that he is just the blood of the blood of an ancient and powerful entity is to be too simplistic – after all, he must also be connected, in some way, to the magic that surrounds these characters. legendary.

Right before the season finale, Eric becomes the target of Dry Body, a demonic creature who was spat out of his grave after being cast out of Heaven and Hell. The apparition, a rotten soul of a hunter murdered by Curupira (Fábio Lago), wants revenge on the folklore legends that lurk and, having the body of the protagonist policeman, he is able to conclude his journey and exterminate who used to hurt you.

Luckily, Cuca and the other characters manage to unite to prevent him from coming out of the human receptacle – and Eric, in an act of heroism, attempts to kill himself in order to expel him instead of his eternal suffering. However, things are not so simple: in Purgatory, he meets his late wife, Gabriela (Julia Konrad), to understand that his journey has only just begun and that his path is still long. After all, he was now part of an ancient and mythical tribe. But how? 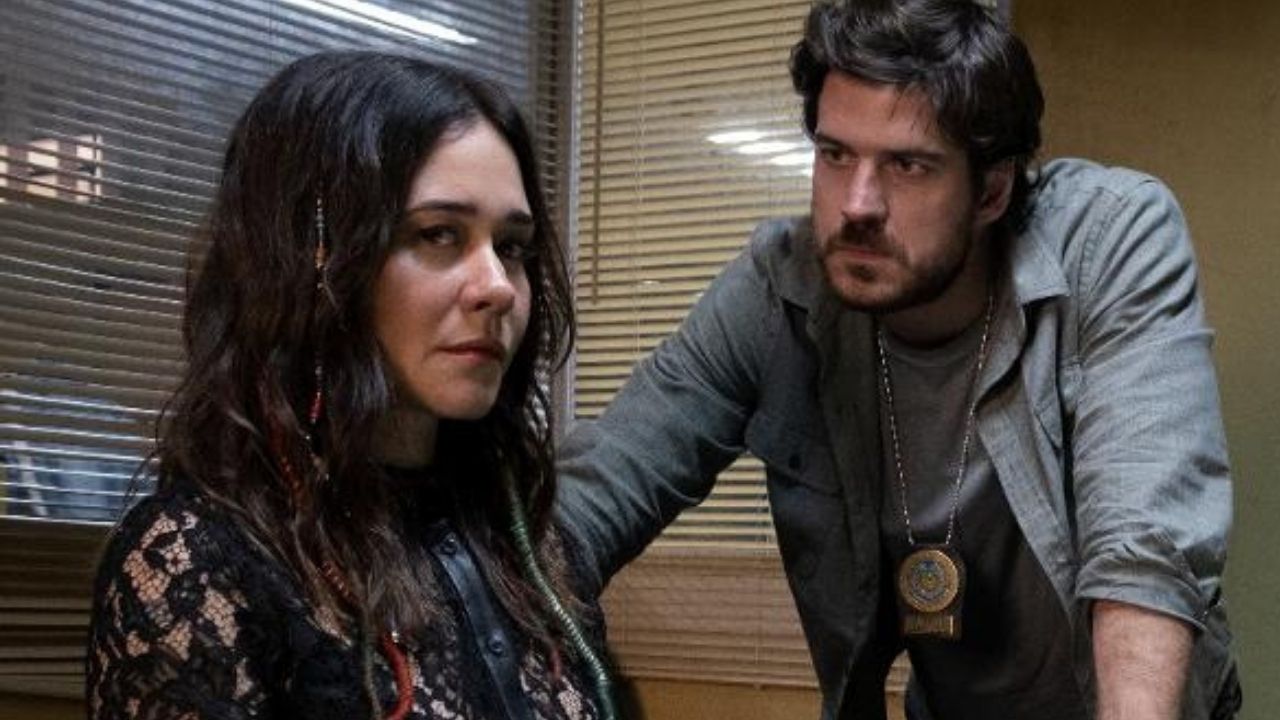 The questions are many – and the answers virtually non-existent. Gabriela had a deep contact with the riparian community and with mythological beliefs, probably trained by the vigorous defender of the entities, Ciço (José Dumont), and passing through a Shakespearean metaphysical understanding that “there is more between heaven and sky. land that our vain philosophy dreams ”. Maybe she was part of something bigger, maybe she needed a little push to remind herself that she was in this universe too – and that she was with us for for a while and to help her husband and daughter, even indirectly.

And Eric? Well, maybe Raphel Draccon and Carolina Munhóz, two representatives of Brazilian fantasy literature, keep twists and turns for the next episodes and decide to create an origin story for the protagonist. After all, several folk creatures have yet to appear – and we can only hope that by following in the footsteps of similar productions, they will appear and fuel the bold built and warped pantheon.

WHAT TO EXPECT FROM THE 2nd SEASON? 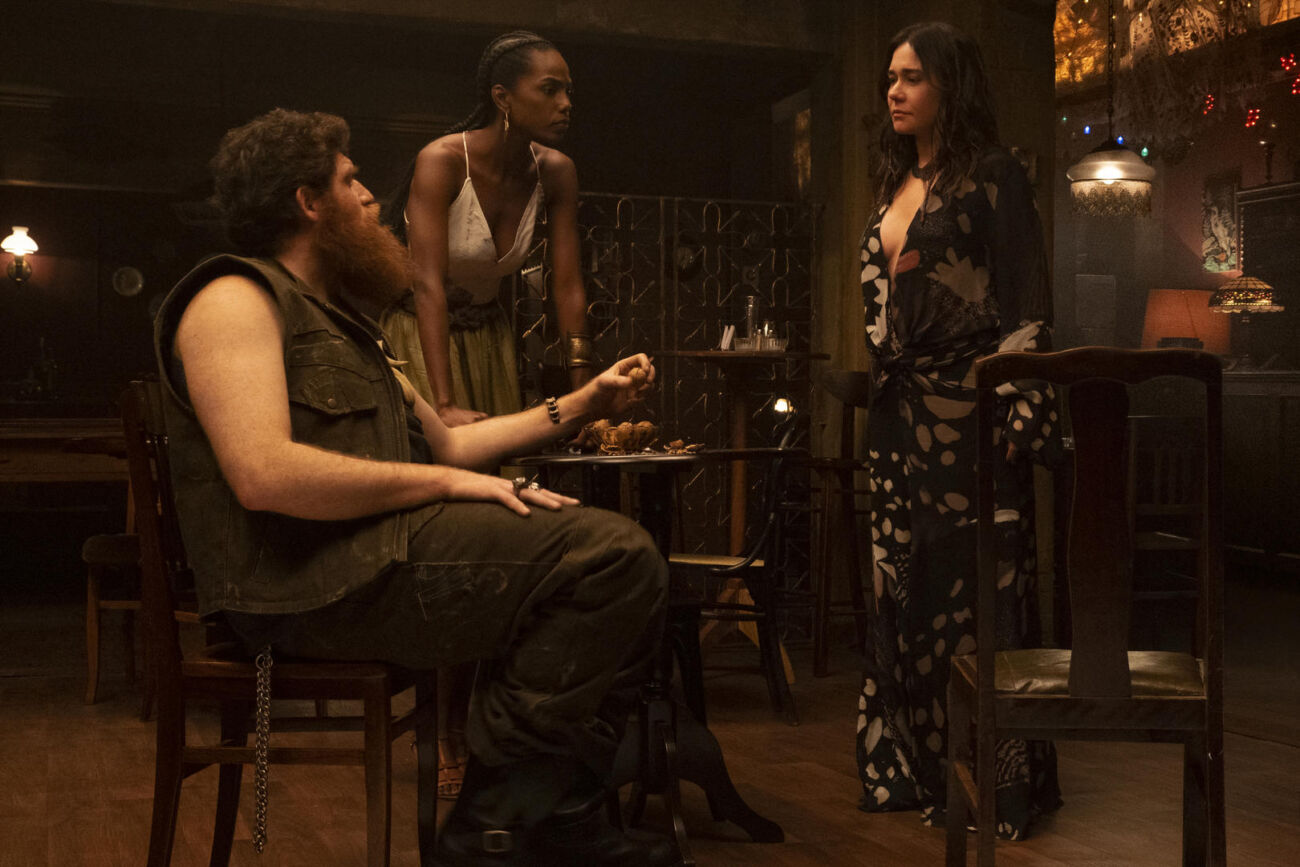 Among the various questions to be answered, including the path that Eric will take of his “resurrection”. In a way – and given his deep connection to this unbeatable and dangerous cosmos – it is possible that he insults as the herald of a great war between tradition and progress, life and death, reality and fantasy that will take on catastrophic proportions. Your presence as a “warrior,” if that is the right word to use, is a harbinger of change and can (and should) be used with caution.

And the characters? Several famous legends have yet to be brought to the new Netflix series – something that has left us thirsty for more. Of course, playing them away was not a productive path, which is why the cruel decision to focus on a few legends was made. Creatures like the Headless Mule, the Caipora, the Boitatá, the Werewolf and the Negrinho do Pastoreio are some of the icons that permeate the popular imagination and are worth highlighting in the seasons to come – without talk about lesser-known tales that come to life. 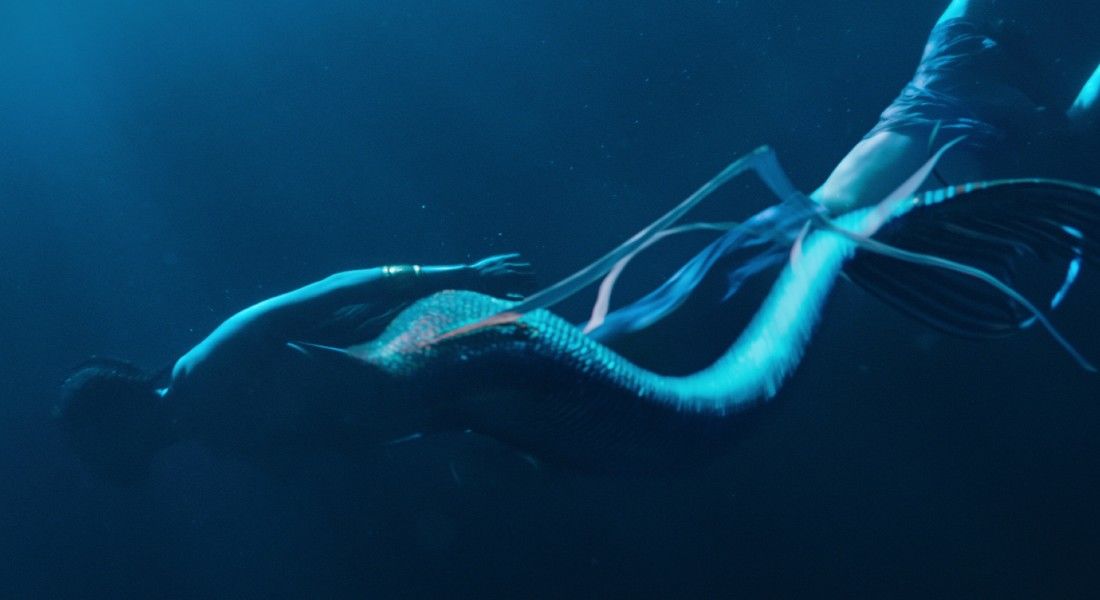 In a less engaging environment – and perhaps one of the main issues with the show – we have the aftermath surrounding the police and political intrigues of “Invisible City”. Ivo (Rafael Sieg), head of the department where Eric works, must continue to investigate the multiple murder charges of his employee and, who knows, face something far beyond his comprehension. In addition, we have the conflict between the riparian community and the corporation managed by Dr Afonso (Rubens Caribé), who has lost the support of the population and will probably resort to other means to get what he wants (and avenge the death of his father, Antunes).

Is that you? What do you expect from the 2nd year of the series?