Fandango has released a new official image of the highly anticipated “Invocation of Evil 3: The Order of the Demon”.

In the image, Ed (Patrick Wilson) and Lorraine Warren (Vera Farmiga) attempt to connect with the spirit world in a supernatural session. 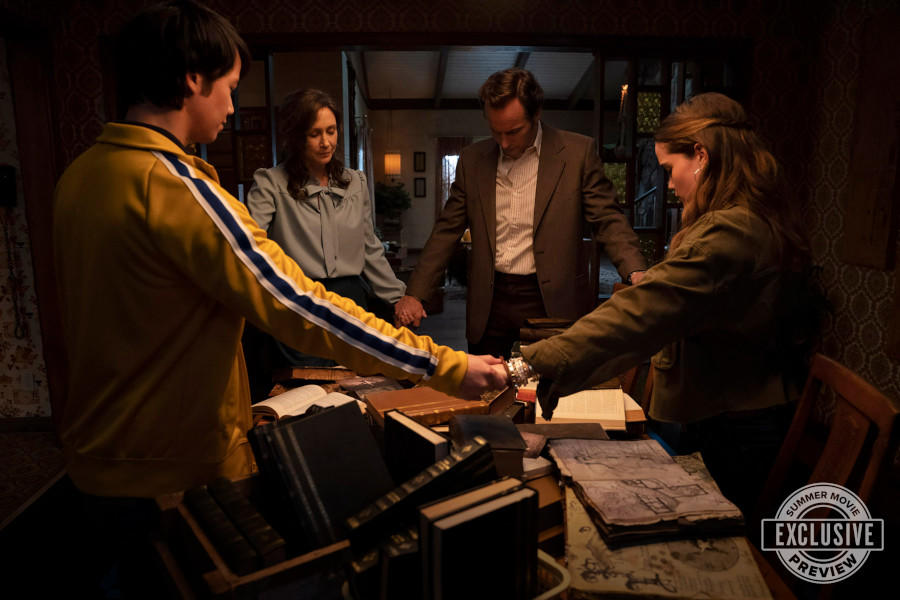 Recalling that the terror will be broadcast in national cinemas on June 3.