Few should remember the quick appearance of Kate Mara (“Fantastic Four”) as a soldier in “Iron Man 2”.

And those who remember still wonder why such a talented actress would accept an unimportant role in the MCU, since the scene doesn’t even last a minute.

The truth is, the star believed her character would gain more space in the next Marvel, as has happened with multiple characters.

In an interview with Collider, Mara said she spoke to the makers of the film and they said the character would “ grow ” in other films.

“I had a meeting with Marvel to work out the details of the role and I was told, ‘It’s a very quick appearance, really small, but you’re going to be in front of Robert Downey and Jon. [Favreau]… It will be a lot of fun. And you can come back with more importance in other sequences ”. They didn’t promise me anything, but they definitely suggested I would act in other MCU movies.

“I couldn’t wait to work with Robert Downey Jr. and that’s the reason I took on the role. I was like, “Well, if there’s a chance I can come back, why turn down the overnight job with Robert and Jon Favreau?” I like both. They are amazing. It was a good experience, nothing more, but it was fun. This scene got me nowhere, but I don’t care.

After that, Mara ended up accepting the invitation to play the role of Sue Storm in “ Fantastic Four, ” which was also a bad experience in her career.

Currently, the star plays Claire Wilson in the miniseries “A Teacher”, with Nick Robinson.

Hannah Fidell, who wrote, directed and produced the 2013 film, is directing the adaptation.

The production talks about current issues, such as the abuse of power, and the inevitable consequences that occur in a community after a teacher and her student get caught in an affair. 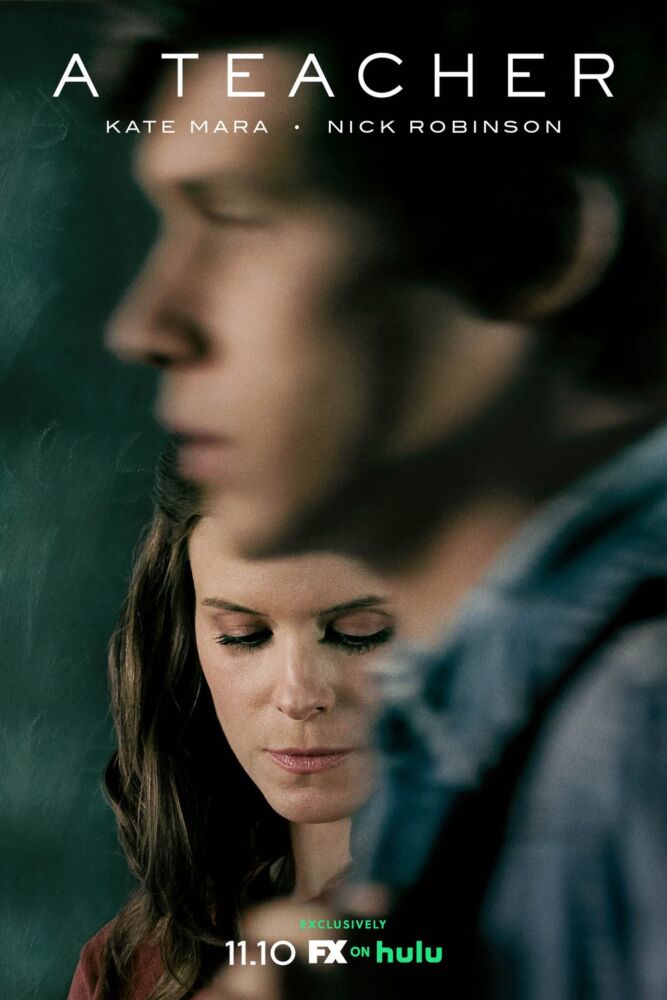